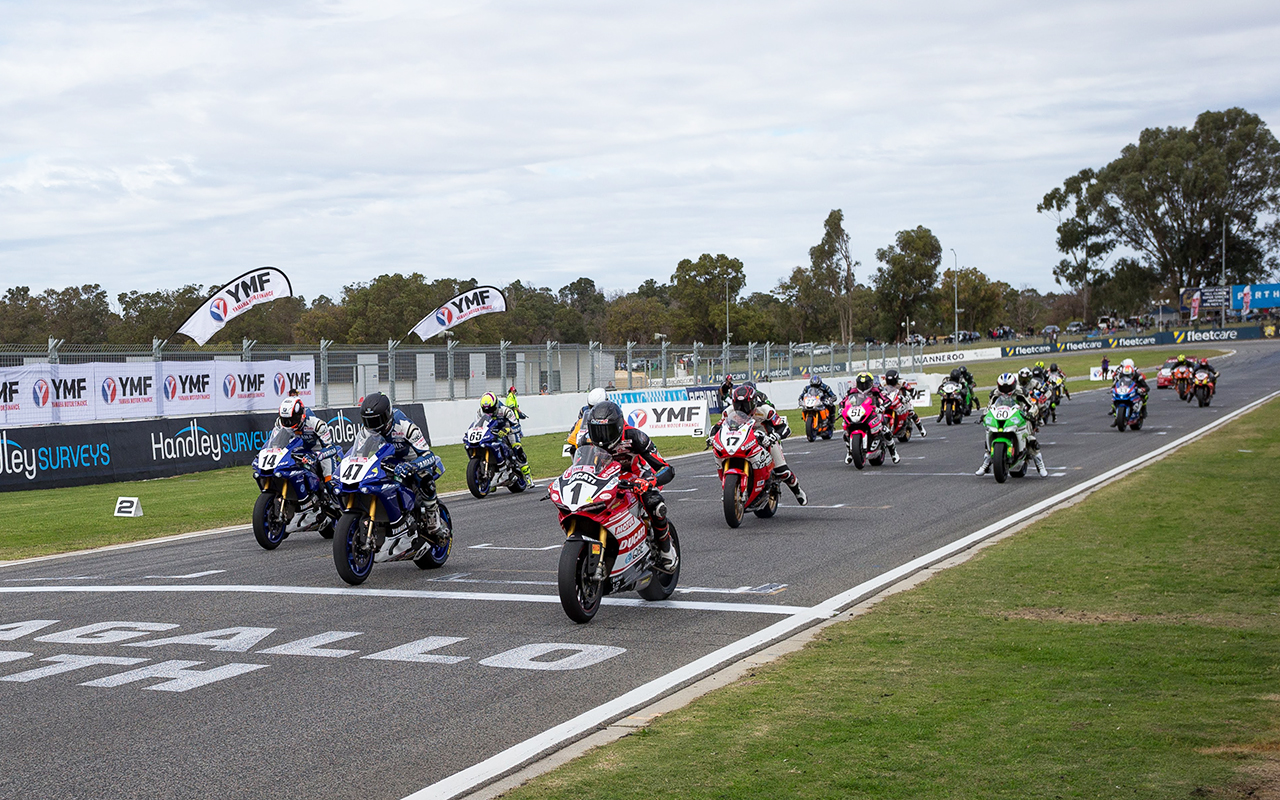 Supercars and Superbikes will join forces at next year’s PIRTEK Perth SuperNight at Barbagallo.

The Australian Superbike Championship has been confirmed as a support class for the May 15-17 event.

“It’s great to be doing an event with the ASBK Championship,” he said.

“We look forward to working with them in Perth to put on an amazing show for fans of both two and four-wheels.”

Added Motorcycling Australia CEO Peter Doyle: “Combining two championship events such as Supercars and ASBK is an exciting endeavour and requires a great deal of coordination.

“I’d like to thank all those who helped bring it together and I’m really looking forward to seeing all the action in WA next year.

“The Barbagallo Wanneroo circuit has always been well-attended for both two and four-wheeled motorsport events.

"Western Australia is a highly important region for Motorcycling Australia, the motorcycle industry and ASBK partners, so it’s great to bring the nation’s fastest riders back to WA in front of a big and enthusiastic audience of race fans.”

The PIRTEK Perth SuperNight is set to be one of three Supercars events held under lights in 2020, joined by the return of Sydney and a planned night move for the Gold Coast 600.

22/10/2019
Stay In The Know
Sign up to the Repco Supercars Championship Newsletter
We use cookies to ensure that we give you the best experience on our website. If you continue to use this site we will assume that you are happy with it.Ok