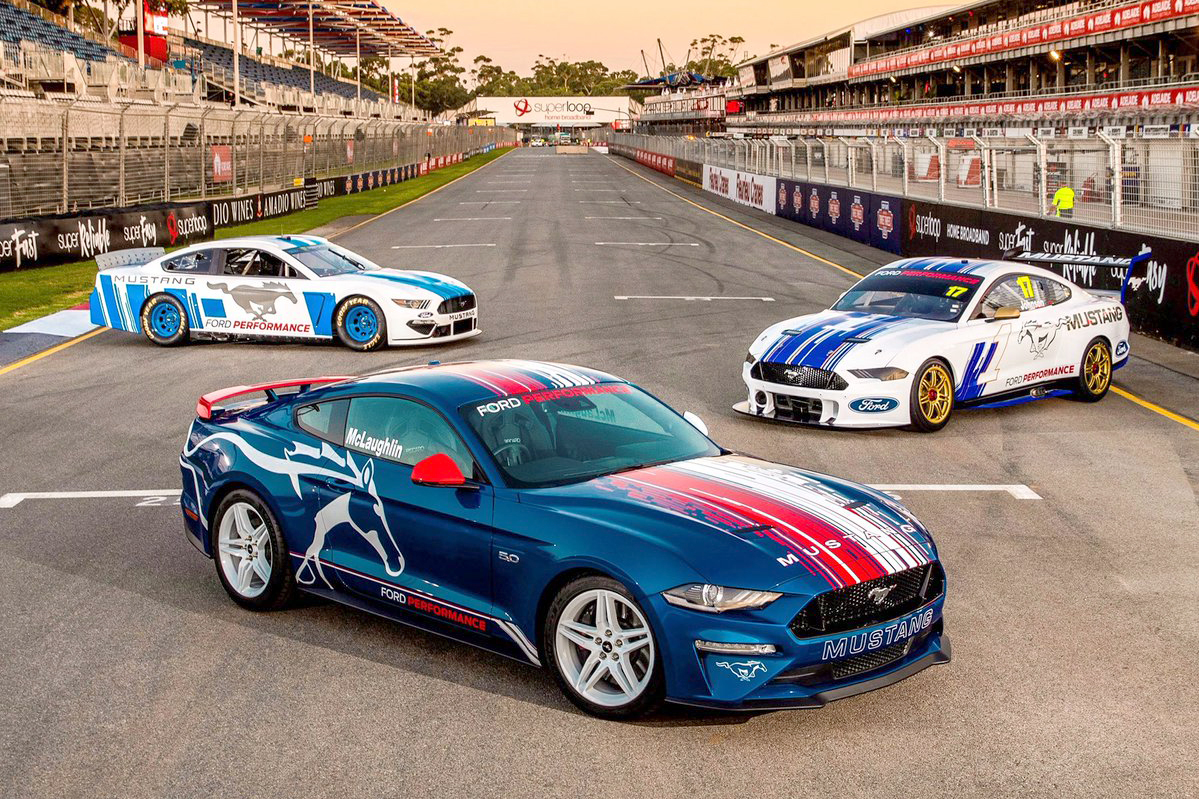 Excitement around the Mustang Supercar has been a ‘really big shot in the arm’ for Ford Australia, its marketing boss Tony Jordan has declared.

Ford has officially returned to the championship in 2019, having withdrawn its support for teams at the end of ‘15, as it prepared to shut down its local manufacturing.

Its backing of the Supercars Mustang included engineering firepower from its US partner Ford Performance and input from its Asia Pacific Design Studio.

The Mustang’s Adelaide debut was combined with a demonstration that featured a Mustang NASCAR from the USA, and legends Marcos Ambrose and Dick Johnson. 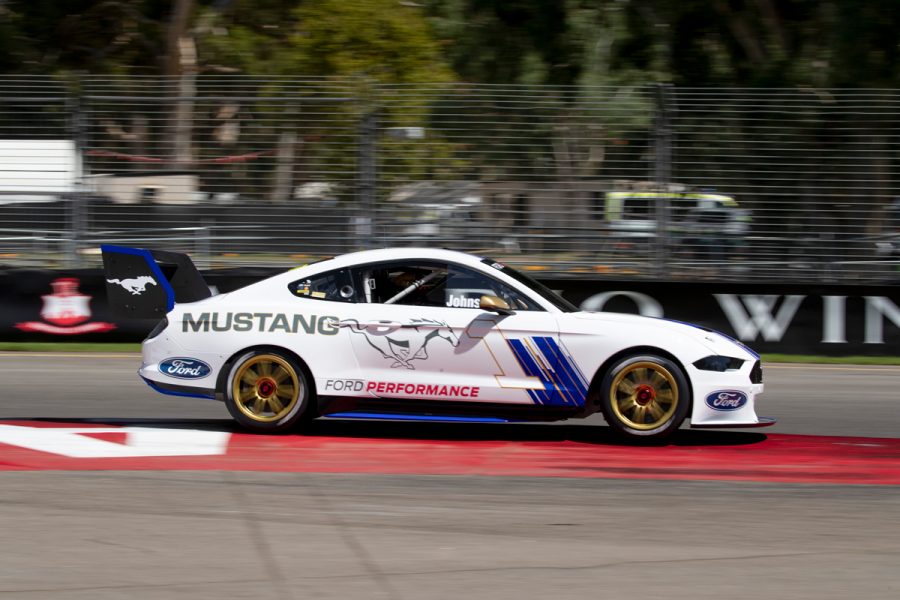 Key Ford Performance staff were also on hand from the US for the debut, which resulted in a double Mustang victory thanks to Shell V-Power Racing’s Scott McLaughlin.

“It's certainly been a really big shot in the arm for the brand in total,” said Jordan when asked of the interest created by the Supercars Mustang program.

“We've seen a really strong link between everything we've done with Mustang over the past 12 months.

“Every time we put something out on social media, it's been some of the best performing posts that we've had.

“The amount of excitement, if they're employees, with our fans, with our dealers... it's just been immense.” 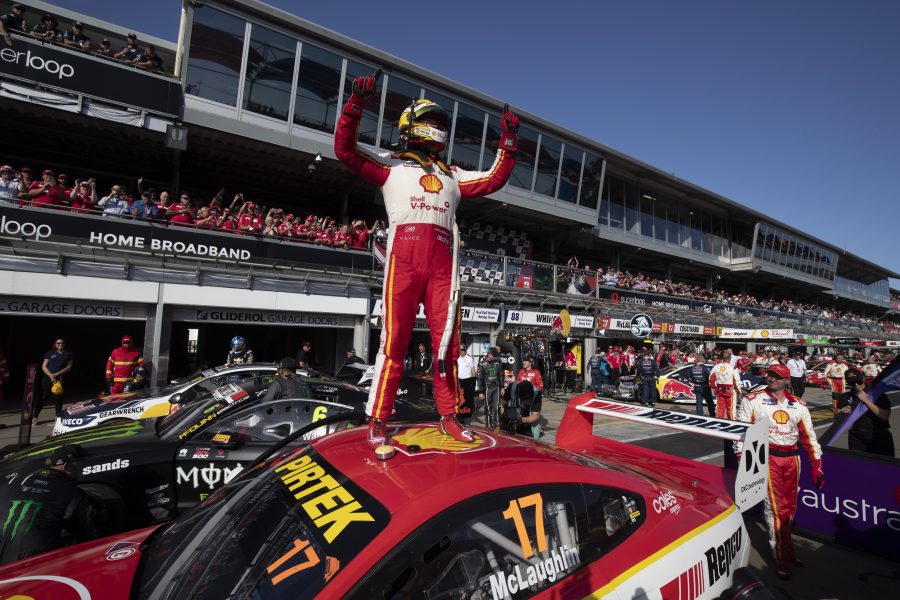 While the exact correlation between marketing and sales can be difficult to quantify, Shell team boss Ryan Story says there is clear evidence Mustang sales have been boosted.

“Tickford and our team have respective relationships with a number of Ford dealers, but the two that we're particularly close to are the Bayfords and Metro Ford,” he said.

“I know from speaking to Tim [Edwards, Tickford principal], and speaking to the Dealer Principal of Metro, there's been a spike as a consequence of the Supercars relationship.

“That correlates back to how many dashboards Dick, Fabian [Coulthard], and Scott have had to sign on some of these cars before they leave the dealership!”

Ford was the fifth highest selling marque in Australia last year, one place ahead of Supercar rival Holden.