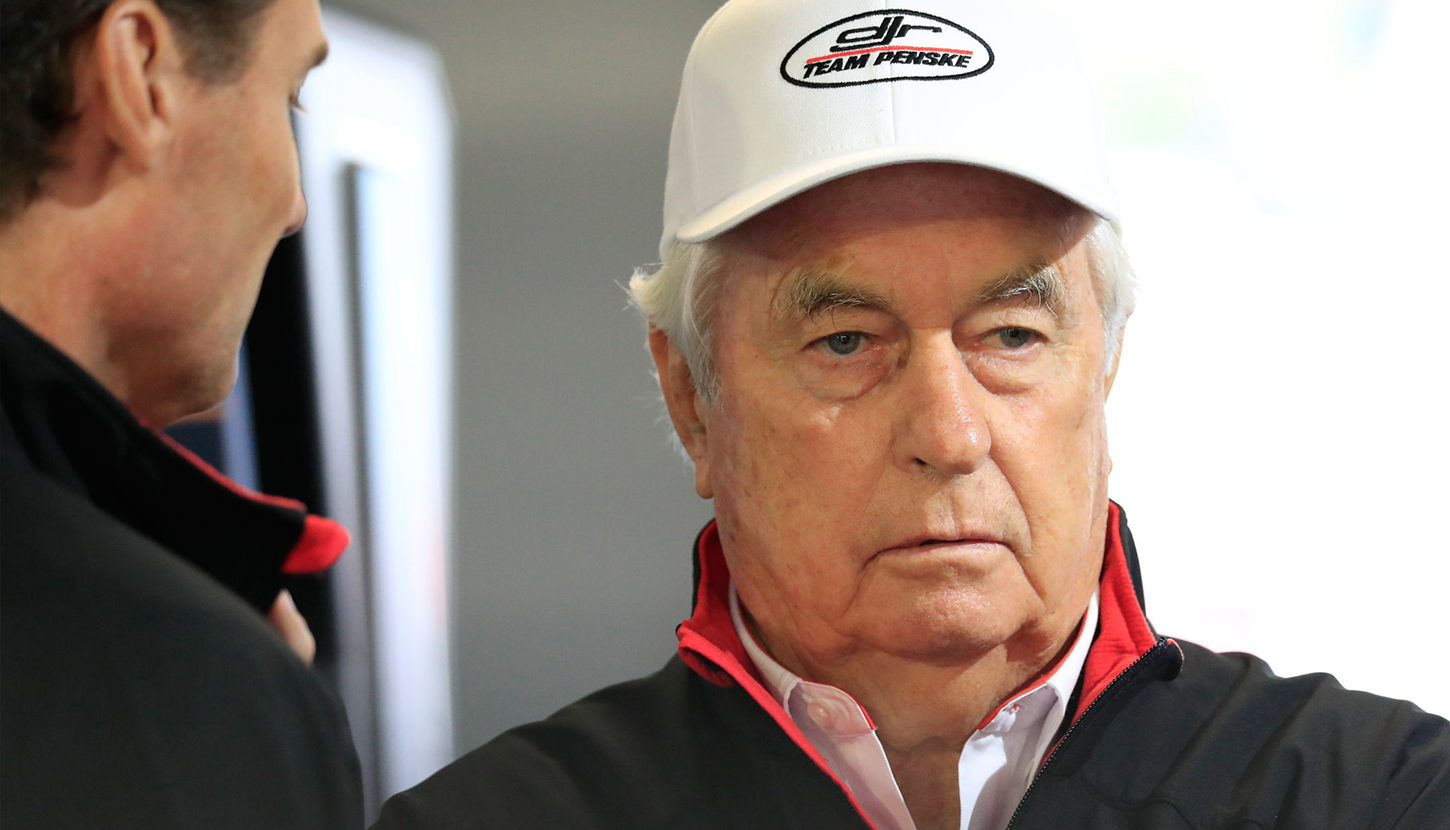 Penske, who turned 80 last month, spoke at length about his enduring passion for success in business and racing during a Neil Crompton-produced documentary aired on Fox Sports.

Penske bought a majority stake in Dick Johnson Racing in 2014 to coincide with the expansion of his $26 billion a year business empire into Australia.

Running two top-tier NASCAR teams and four IndyCars in the United States, Penske is currently weighing up a return to sportscar racing.

Having already achieved significant success in all three disciplines, Penske pointed to Supercars when asked by Crompton where his next focus lies.

“We’ve got some unfinished business in Australia which is going to be a big focus of ours as we go forward over the next several years,” declared Penske.

Penske’s Supercars program is yet to score a race win, but is expected to be a major player this year.

In addition to bolstering its driving line-up with Scott McLaughlin and its technical department with Ludo Lacroix, the team made a big commercial switch for 2017. 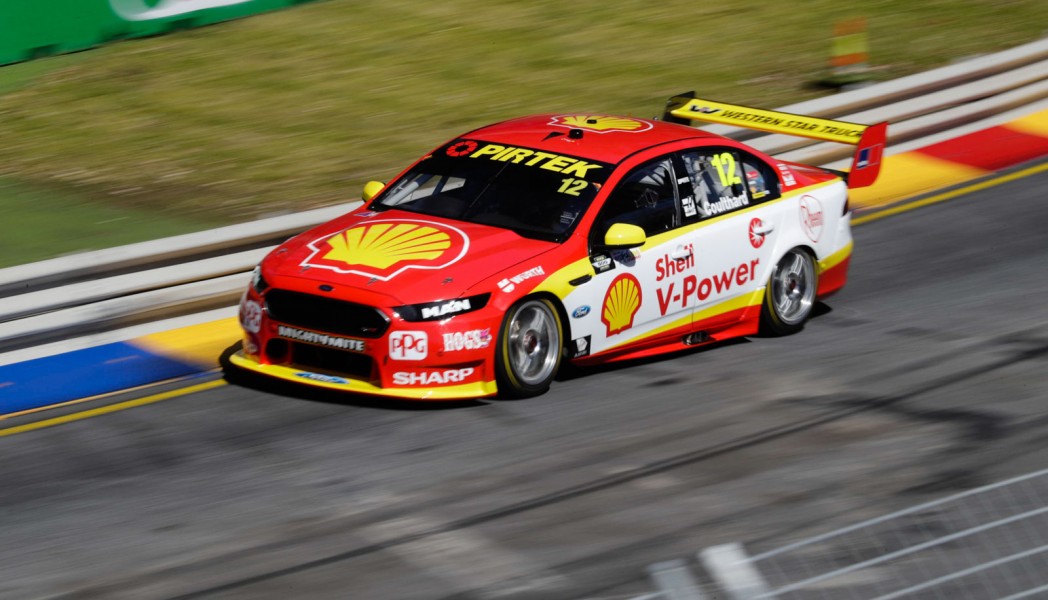 “Our commitment with Shell Viva is a tremendous asset for us,” continued Penske.

“I think our branding, the team… people will see the cars and know it’s DJR Team Penske.

“I think that’s going to be something that will help us in our business in Australia and also our racing.”

Results, however, have taken longer to achieve – a situation Dick Johnson believes is due to Penske’s need to learn the ways of the Australian championship.

Penske’s entrance into Supercars was temporarily derailed when the team was stopped from sending a car to its American base for analysis and testing in mid-2014.

After finally going ahead with the deal, Penske elected to cut DJR back to a single car - a move that appeared to slow progress in a category where testing is so restricted.

“It’s taken a while to integrate the two to be quite honest because the cultures were somewhat different,” Johnson told Crompton of DJR’s transition into DJR Team Penske.

“I think it was a huge learning curve both for us and certainly for the Penske people to understand not only our category but how it’s run out here and things you can and can’t do.

“Now it’s all married and it’s really starting to show. Those things don’t happen overnight, it’s taken some time to put all that together.”

While Marcos Ambrose’s early departure also impacted, Penske stressed that the former driver remains a friend of the team, crediting him with pointing them towards McLaughlin. 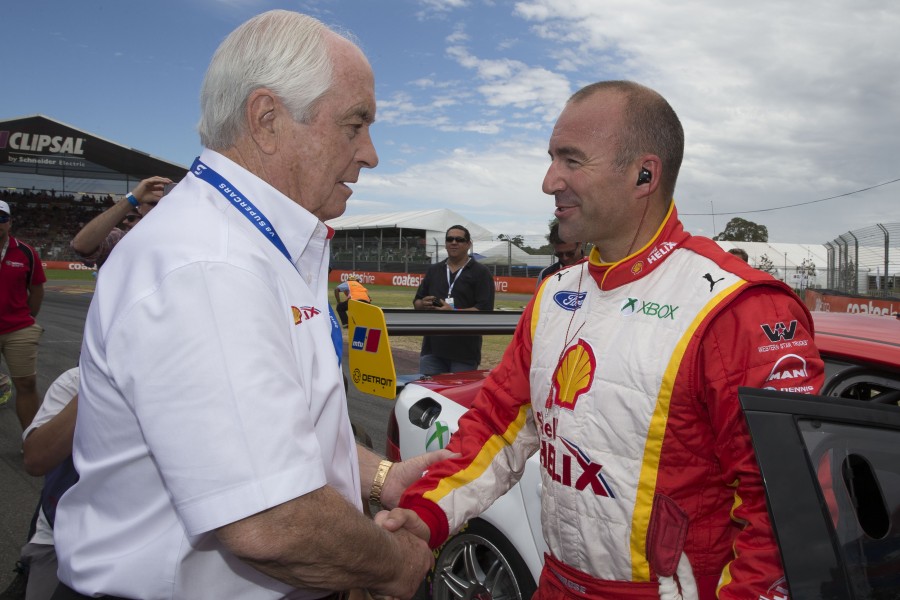 Ambrose stepped back from driving in favour of a quieter lifestyle following his nine-year tenure in the gruelling NASCAR scene.

In his 51st year operating Team Penske, Roger Penske makes it clear that he has no desire to take a similar backwards step.

“I’m certainly not going to sit down and watch television right now,” said Penske, who continues to take a hands-on role with Helio Castroneves’ IndyCar at race meetings.

“I’ve got a tremendous responsibility within our company, certainly on the race team.

“This gives us the opportunity to have risk and I think risk drives energy.

“It certainly drives your mental state day in and day out and to me that’s been very important.

“The day you stop I think you start to atrophy. My feeling is I want to be at a race track, I want to be in my office the day that I go.

“I have no reason that I’m going to slow down at this point.”

Penske has attended several Supercars events over the past two seasons and is again expected to be seen at Barbagallo and Bathurst this year.