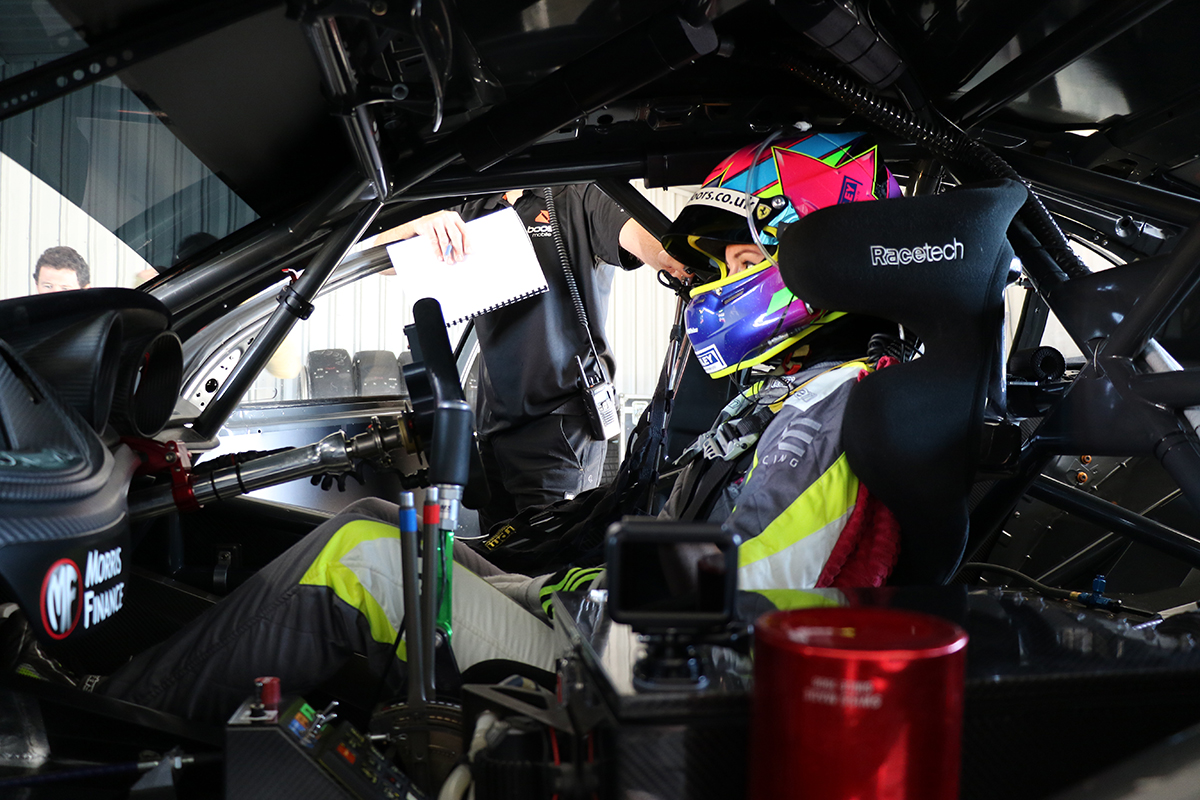 British driver Abbie Eaton has completed her maiden Supercars test, with Walkinshaw Andretti United, eyeing a move to the Dunlop Super2 Series for 2019.

Eaton, who has primarily raced GT and production cars, has outlined her goal of building a career in Australia in Supercars.

The 26-year-old attended last month's season finale in Newcastle, ahead of evaluation days with WAU at Winton today and Matt Stone Racing at Queensland Raceway next Tuesday.

In her first taste of a Supercar, Eaton shared a VF WAU Commodore with Porsche Carrera Cup champion Jaxon Evans, the pair completing roughly 120 laps between them.

"What an experience to drive one of these things, finally.

"I got up to speed fairly quickly and it was just kind of fine-tuning as the day's gone on; getting used to it, fine-tuning the technique to get the most out of the car.

"You've got to work at it, and that's what attracted me to it in the first place.

"The cars give you so much feedback and you know what's going on, but to get the most out of them you've got to really hustle and be disciplined in one area and then ballsy in another area.

"It's just putting it all together on that one lap to get the time. I love working at things and I love a challenge and the team have been really good around me all day.

"The data, the engineers, it's all been a brilliant experience. It'll put me in a good place for next week." 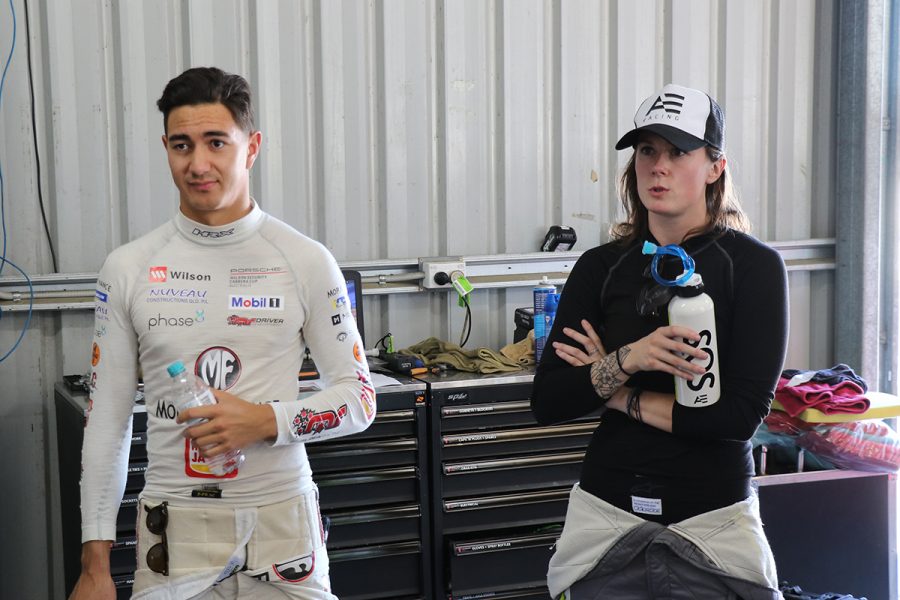 The day was not actually Eaton's first taste of a Holden V8, having driven a replica VH Commodore owned by her father Paul in historic events.

It was still a significant departure from the GT machinery she has raced in recent years.

"The feedback from the car is what stood out the most," Eaton explained.

"It didn't feel uncomfortable to drive, I felt at home straight away.

"The thing that I kind of had to work on the most was the technique with the braking, bleeding out the brakes nice and early and relying on the front tyres, which in the car I've been racing this year, you don't do.

"It's kind of reprogramming my brain to adjust to this car. Throughout the day, every time I've gone out, I've gone quicker and the technique's become better and stuff like that.

"It's all been very positive."