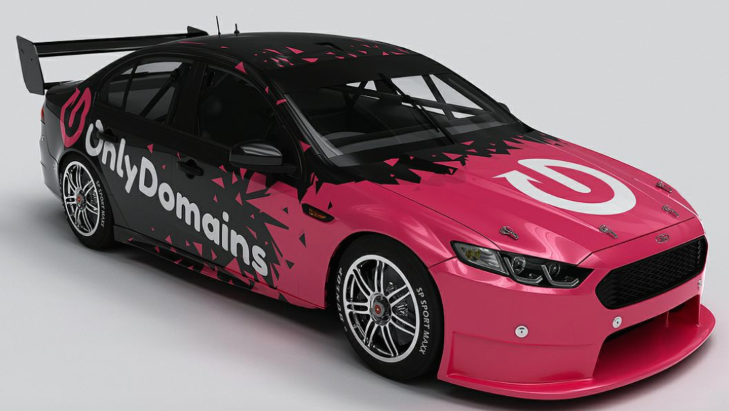 On the back of a great showing in Tasmania, New Zealand team Super Black Racing has launched an OnlyDomains.com livery for the coming races.

The livery is planned to run on Andre Heimgartner's #111 across the UBET Perth SuperSprint and the Winton SuperSprint, with a window to extend the colours for the following northern events in Darwin and Townsville.

The Ford Falcon FG X will add a lick of pink to the bonnet of the car, and is sure to stand out on-track at Barbagallo Raceway this weekend, with the next round of the Championship kicking off on Friday.

OnlyDomains CEO Desleigh Jameson was pleased to be involved with the V8 Supercar team, noting the depth of the sponsorship deal.

"We are very excited with our Super Black partnership, not only are we getting the whole package from full car livery, team uniforms, on track activations for staff, customers, suppliers etcetera," Jameson said.

"We are also creating a longer term off-track marketing campaigns that will make us stand out from our competitors in a crowded market."

"With age of the Internet, we have seen many traditional media companies crash and burn as customers shift advertising dollars online. This is no different in Motorsport as brands find much better return on investments in digital," Lentino said.

"We believe we have the right formula to converge digital with sport and will roll out a suite of services in the coming months that may surprise many."

He had never attempted racing at the circuit, before had not driven on the soft Dunlop tyre, or steered an FG X before the weekend - but he managed to notch up some good results and points, leaving him 14th in the Championship.

Heimgartner had success in Perth last season as a V8 Supercars Dunlop Series driver, having won the second race of the 2014 weekend and finishing third overall for the round. 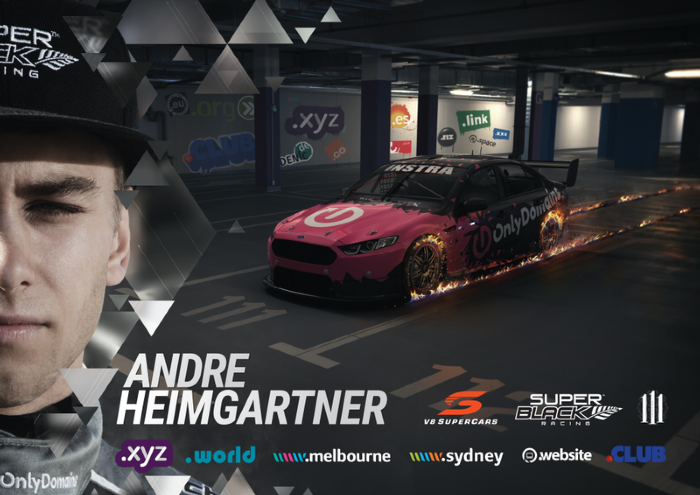 No 'shoulders slumped' at Nissan