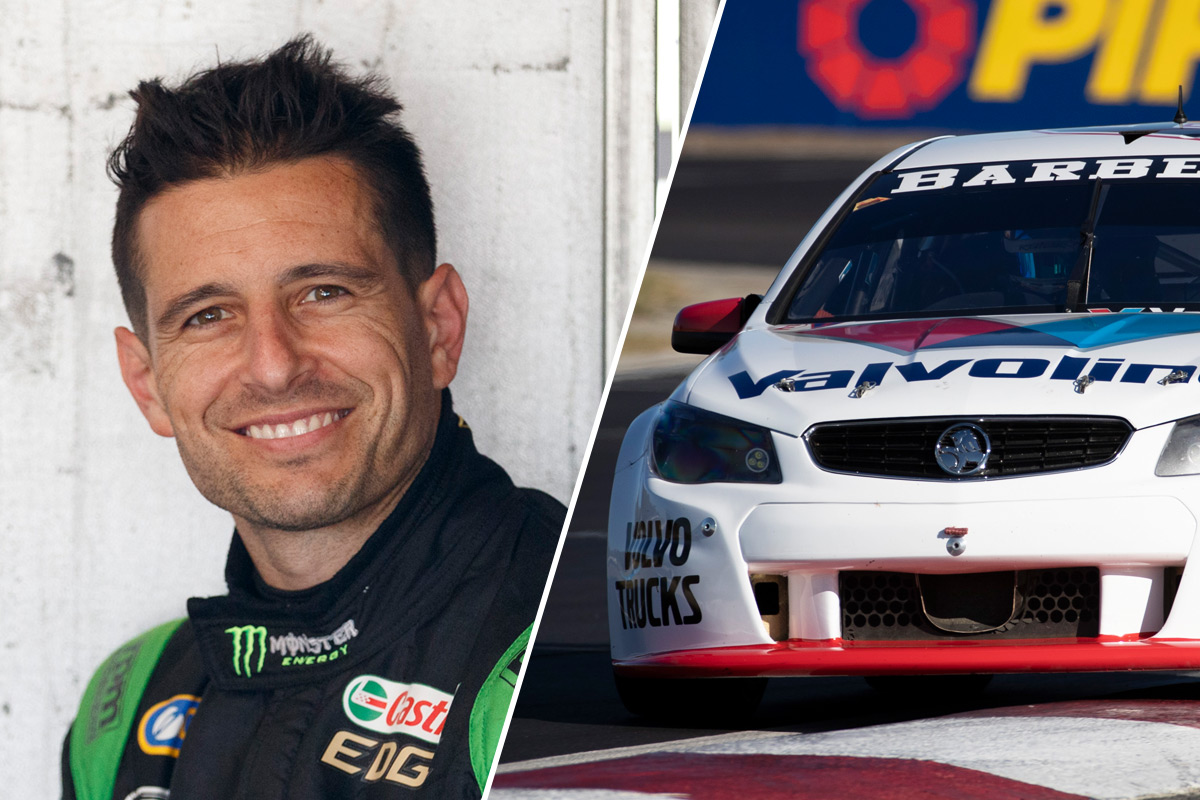 Michael Caruso’s preparation for the Watpac Townsville 400 will kick-off with laps at a Dunlop Super2 Series test today at Winton.

Caruso will sub for Richie Stanaway in the #33 Boost Mobile Holden in Townsville next weekend, as the Kiwi continues to recover from a neck injury.

It marks a return to Garry Rogers Motorsport for Caruso, who spent five years with the team before leaving for Kelly Racing’s Nissan program at the end of 2012.

Caruso spent six seasons in Kelly Nissans and, after losing his seat at the end of 2018, signed with Tickford Racing for this year’s PIRTEK Enduro Cup.

The 36-year-old’s outings this year have been limited to brief runs in Cameron Waters’ Monster Mustang at the pre-season test and in practice at Symmons Plains and Winton.

While he will not drive the Boost Mobile ZB until Townsville, Caruso will sample GRM’s Super2-spec VF package today as he settles back into the team.

“We were testing anyway, we’d planned the day, and when this came up I spoke to Supercars about it,” Garry Rogers told Supercars.com.

“Robbo (Caruso) could only do 10 laps, but we’ve got an allowance to do 20 because of the situation.” 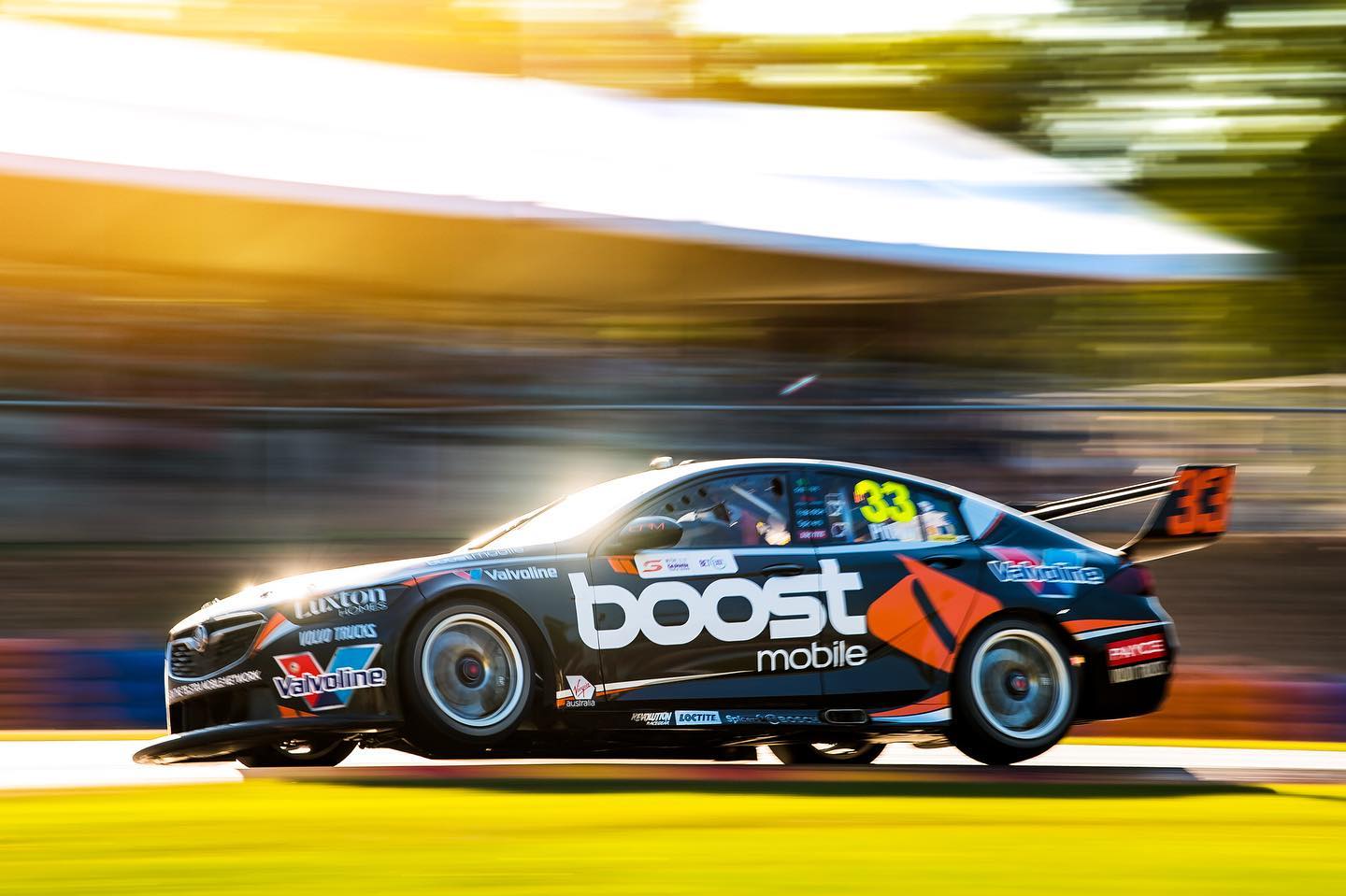 Caruso’s Townsville outing comes after GRM’s PIRTEK Enduro Cup driver Chris Pither stepped in for Stanaway for the Sunday race at Winton and the Darwin weekend.

While GRM could have applied for dispensation to again use Pither without losing him from its enduro squad, Rogers reached out to Caruso.

“We just thought we’d do something a little bit different,” said Rogers.

“Chris has done a fantastic job and probably would have continued, but we looked around and thought, 'we’ve done that'.

“Chris, really, is part of our team anyway, he’s there, he’ll be in the endurance races [and drives for GRM in TCR Australia].”

Rogers has fond memories of Caruso’s previous tenure with the team, which included a win at Hidden Valley and a Bathurst podium, both in 2009. 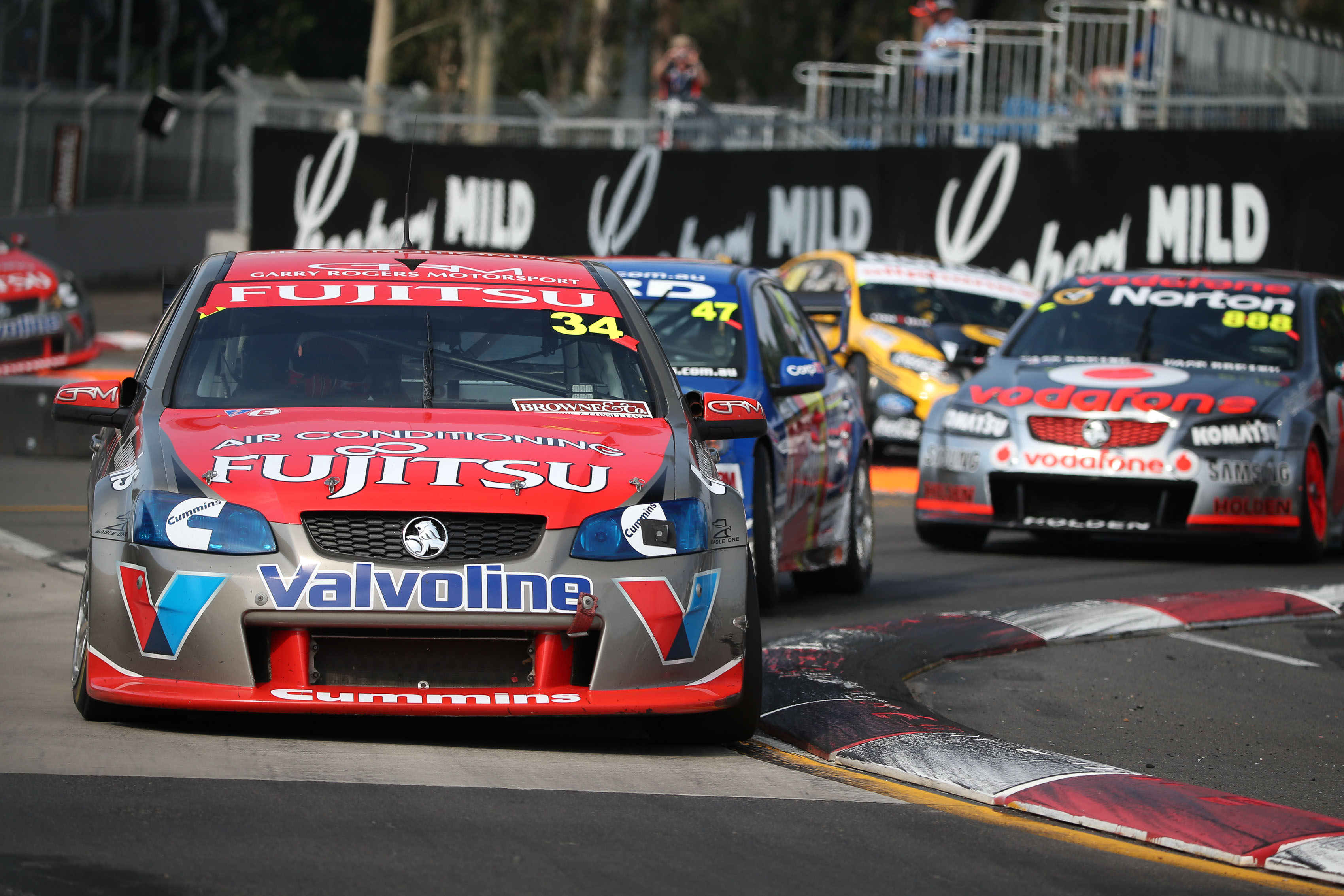 “When people part company, there’s often a bit of feeling at the time,” he said.

“But my view is, I’ve always done what I consider to be the best for the team and the sponsors, because to me that’s the paramount thing.

“And I’ve always fulfilled the contracts. I think sometimes people get a bit hurt emotionally but you’ve just got to move on.

“With Robbo, I didn’t even get rid of him, he got the offer from Nissan and left me!

“To me, as long as everyone does their best while they’re here, that’s what it should be.”

Stanaway was a surprise addition to GRM this year, replacing veteran Garth Tander at the behest of new sponsor Boost Mobile.

Second-year driver James Golding continues in the squad’s #34 entry, currently 19th in the championship after 16 races.