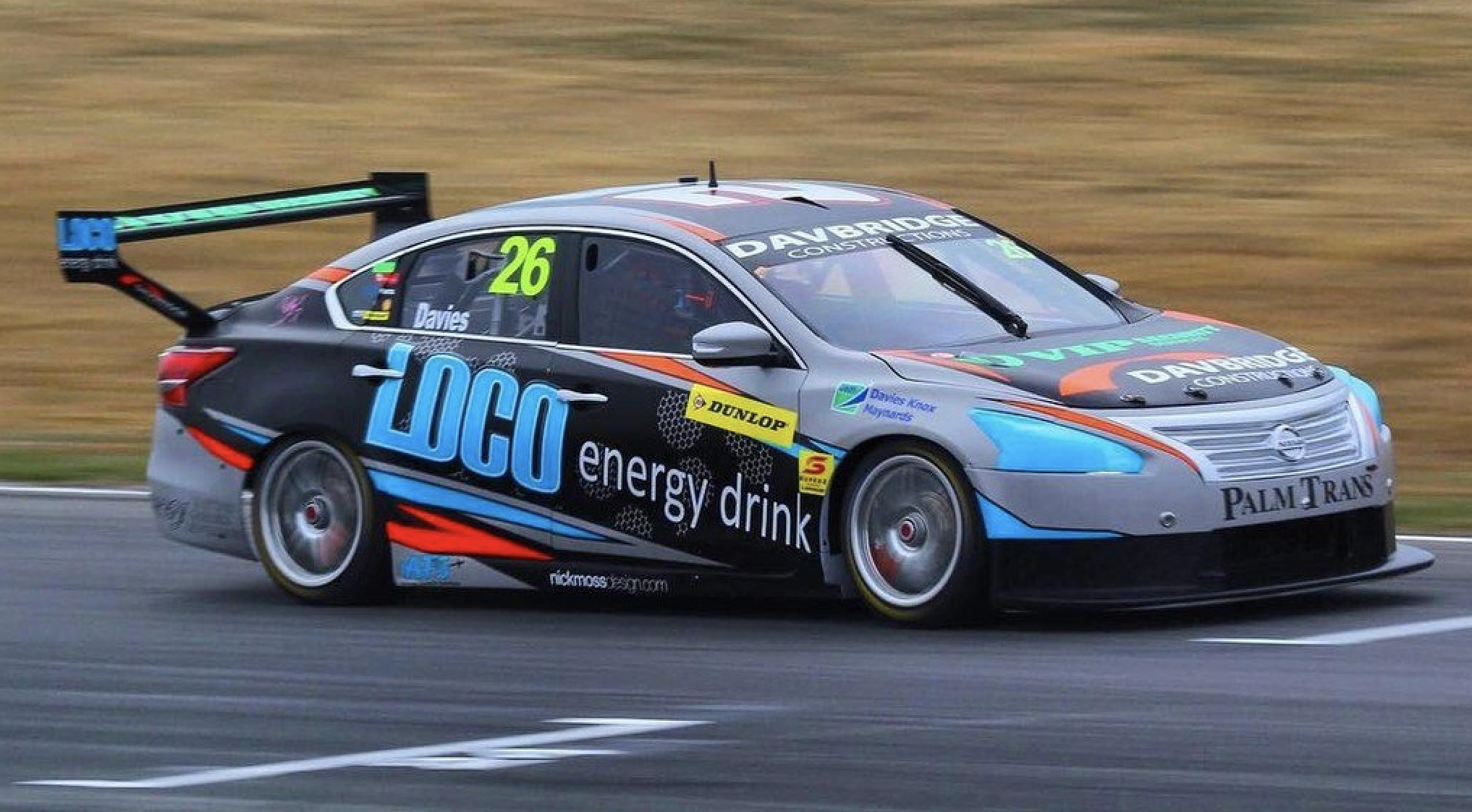 Davies and Jones were both testing at Winton today and will share a pitboom for the upcoming race at the rural Victorian venue.

MW Motorsport owner Matthew White said his team is working through the challenges of stepping up into the main game, which includes moving to the 2017 tyres.

"It’s been busy trying to gear up to accommodate pitstops and bring the car to specification,” White told Supercars.com.

"Tyre pressure sensors are a big one that we haven’t got yet.

"There’s little things, like we run a different brake rotor to what Supercars do.

"There’s a lot more kays than what we do in Super2 so we’ve got to make sure the car is well serviced and has a lot of life in everything and it’s reliable."

While White was happy with the preparation of the car, the busy program ensured there is still more learning required ahead of the event on May 19-21.

"We had our first run on the super soft and that was a learning experience for Shae and us," White added.

"We’ve just started the path in trying to optimise the car for that tyre and trying to improve our understanding, so today was beneficial to that.

"It’s a hard one to know until you’re in qualifying with the same tyre and the same condition. But it’s definitely the fastest we’ve been at Winton, conclusively.

"Where that washes up, your guess is as good as mine. We won’t be first but we won’t be last, that’s my estimation."

White added that pitstops are going to be a crucial area of focus during the sprint rounds and confirmed it will work alongside BJR at Winton.

"That’s going to be the toughest part for us as a team," White said of the pitstops.

"We’re up against teams that practice two hours a day and that’s just a luxury we can’t have.

"We’ll do everything we can do and see how we stack up. It is an area that is tough to compete on."

While fellow MW Motorsport driver Le Brocq won't make his SuperSprint debut until Darwin in June, White said the Super2 race winner is likely to head to Winton for a test following the Supercars round.

07/05/2017
Stay In The Know
Sign up to the Virgin Australia Supercars Championship Newsletter
We use cookies to ensure that we give you the best experience on our website. If you continue to use this site we will assume that you are happy with it.Ok