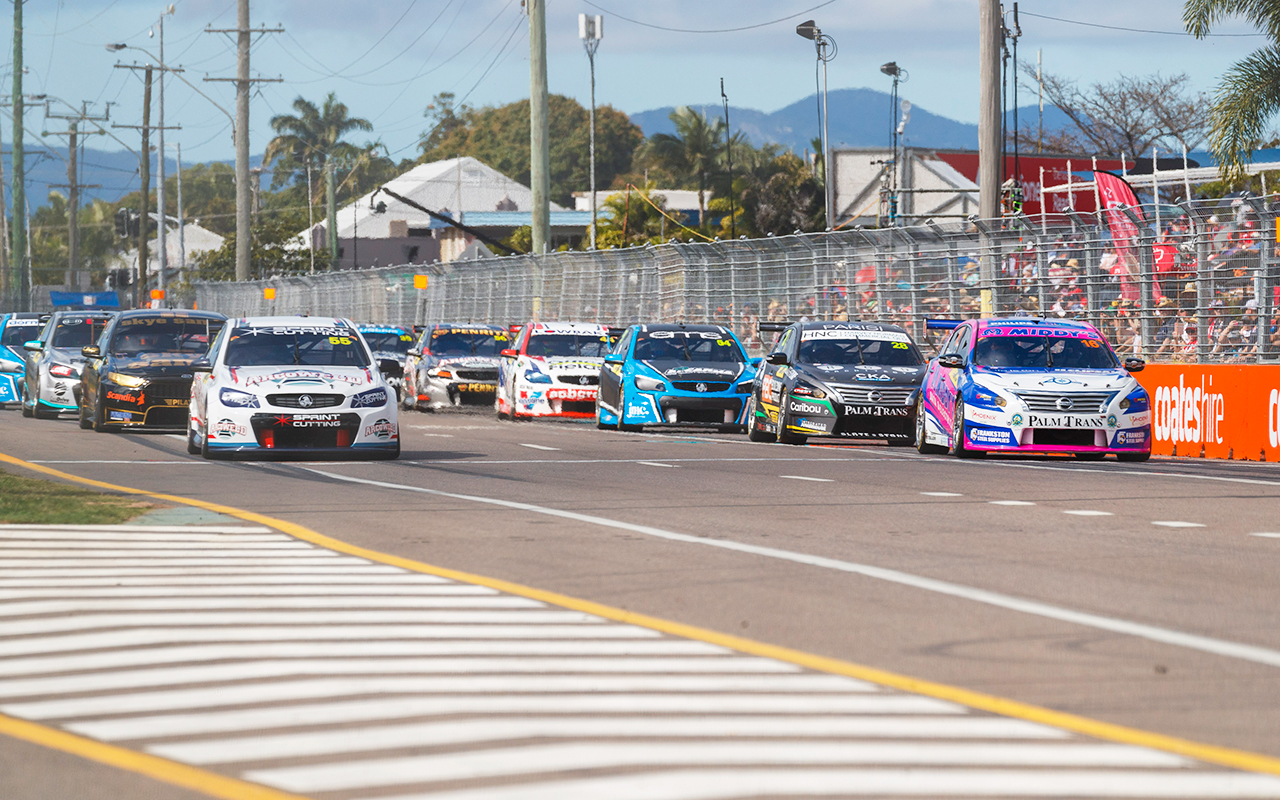 A planned trial of new parc ferme rules for the Dunlop Super2 Series has been postponed.

The series was set to follow in the footsteps of the Virgin Australia Supercars Championship at the Century Batteries Ipswich SuperSprint, by trialling the tightened parc ferme regulations.

Supercars first rolled out the concept at Symmons Plains in April, preventing set-up changes between qualifying and the race.

Forcing teams to compromise between qualifying and race set-ups is intended to add unpredictability to the results, as well as take load away from team personnel.

While the championship will again run those rules at Ipswich, Super2 will continue with its regular format in a bid to ensure a level playing field between visiting and local teams.

“As Queensland Raceway hasn’t been on the calendar since 2015, we haven’t had a Super2 round there with the current generation of cars.

“There was concern that the visiting teams, without having run the cars on the circuit before, would be disadvantaged by not being able to adjust set-ups after qualifying.”

It is yet to be decided whether a parc ferme trial will take place at another of the remaining Super2 rounds in 2019.

Queensland-based Super2 squads Triple Eight and Matt Stone Racing are set to test at Ipswich on Thursday alongside their main game counterparts.

The Supercars Championship’s second parc ferme trial at Ipswich will include banning tyre changes between qualifying and the race, adding an extra element to the system used in Tasmania.