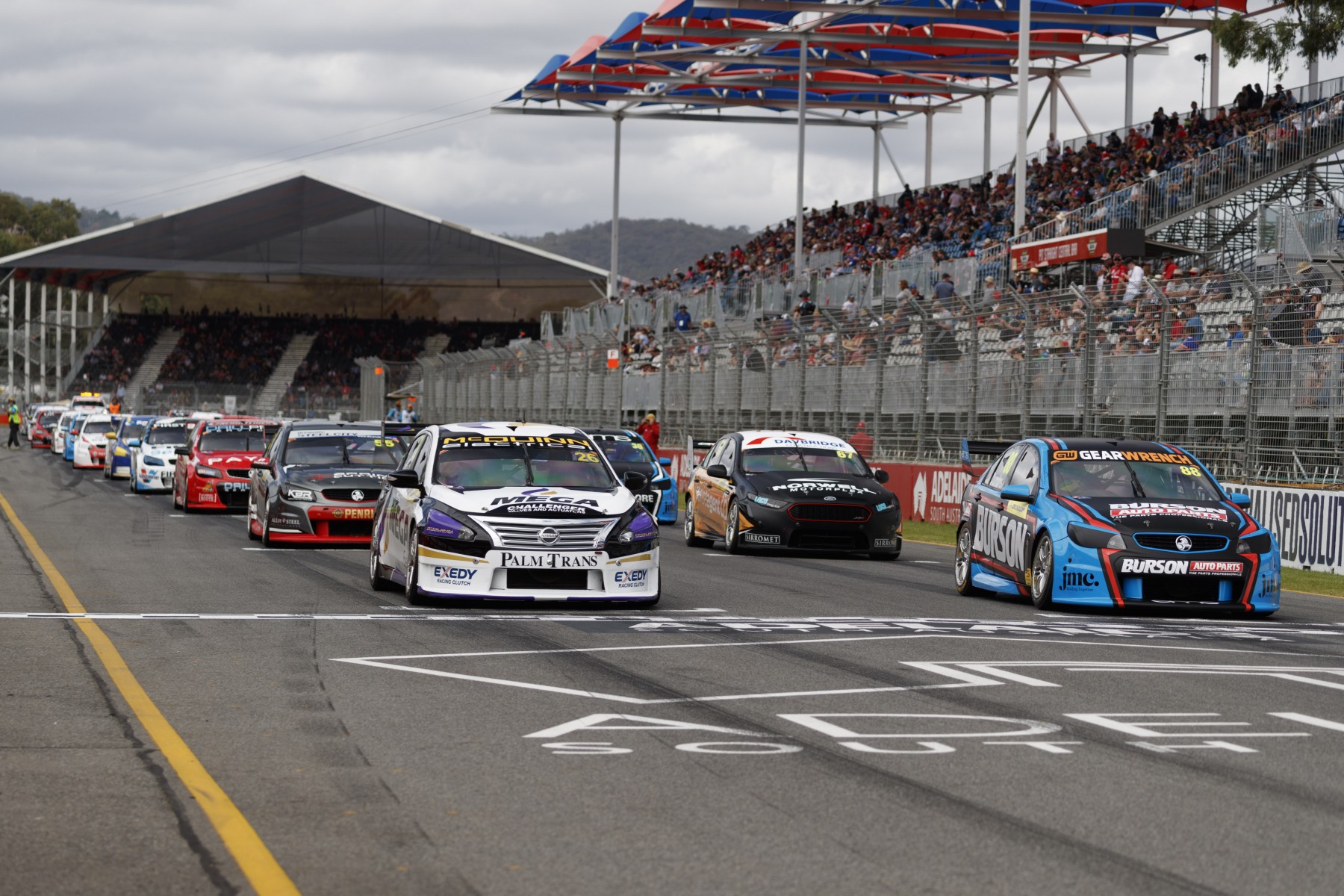 Another wave of SuperSprint wildcards will hit the Virgin Australia Supercars Championship later this season.

The initiative, which was introduced last year, invites Dunlop Super2 Series teams to field wildcard entries in the main game at any two of four selected SuperSprint events.

In 2018, the Winton, Hidden Valley, Queensland Raceway and Tailem Bend events will all welcome the SuperSprint wildcards, with the new South Australian event replacing Barbagallo in the roster.

Following a breakout podium at the weekend’s Super2 season-opener in Adelaide, Kurt Kostecki has declared himself a likely starter with his family's Kostecki Brothers Racing outfit.

Kostecki, 19, has two previous main game starts while subbing for an injured Lee Holdsworth at Team 18 in 2016, and is aiming for a return with his own squad.

It is being led by Geoff Slater, who manages the team as well as working directly on Kurt’s 2017 Shane van Gisbergen-driven Holden at race weekends.

Kostecki is ineligible for a PIRTEK Enduro Cup co-drive having taken part in Triple Eight’s Evaluation Day test in January, but feels the wildcards will give him more valuable experience. 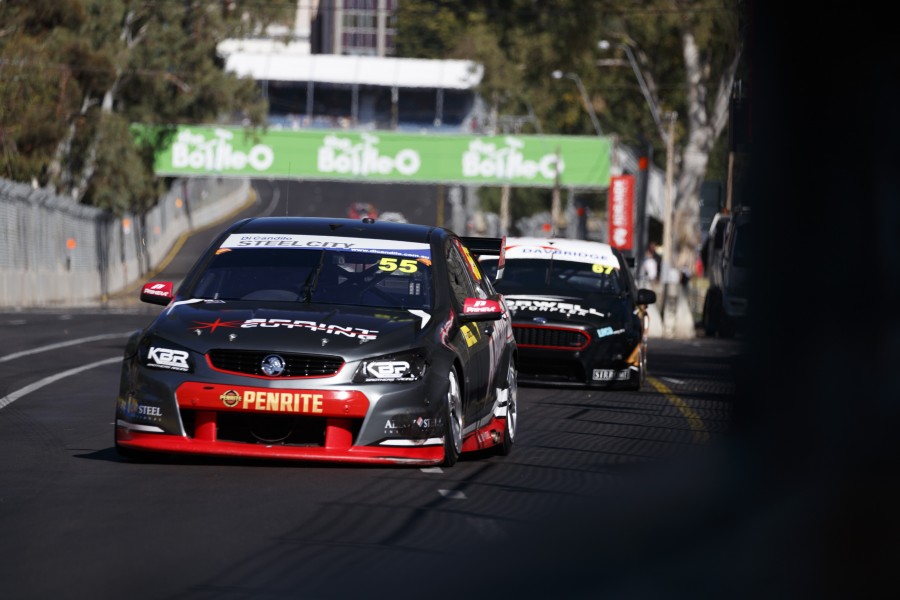 “We’re planning on doing some sprint race wildcards this year, which running from our team I think will be pretty good,” Kostecki told Supercars.com.

“It was a choice we had to make, co-driving or wildcards, but I think this way I’ll get more time in the seat against the main series drivers and get more from the experience.

“We’ve been pretty focused on Adelaide, so it’s not all locked in. Ipswich is the most realistic one for us to aim for, but hopefully we can do two.

“I don’t think we’ll try for Bathurst, that’s a whole different beast, and I think the sprints are the best opportunity to show what we can do.”

Todd Hazelwood, James Golding and Jack Le Brocq all ran wildcards last year before stepping up to the main game full-time in 2018, while Shae Davies and Macauley Jones were also part of the action.

Jones is almost certain to return for two events, although team owner Brad Jones told Supercars.com that the squad is yet to finalise details of its plan due to the hectic nature of recent weeks.

The most notable Super2 runner to miss out on a wildcard last year was Garry Jacobson, who in 2018 has switched from Tickford Racing to MW Motorsport.

Jacobson, the 2016 Super2 Series winner, expects to be on the main series grid for at least one sprint event this year.

“Yes, definitely,” he said when asked if he’s working on a wildcard.

“I think we just have to go through the processes at the moment and find what tracks we are interested in so hopefully we get an answer soon.

“I am definitely keen to do one and possibly two if I can get the funding.”

Jacobson enjoyed a strong start to his Nissan tenure last weekend, winning a race on the way to second for the round in Adelaide behind Paul Dumbrell.

Garry Jacobson  ›
Stay In The Know
Sign up to the Virgin Australia Supercars Championship Newsletter
We use cookies to ensure that we give you the best experience on our website. If you continue to use this site we will assume that you are happy with it.Ok