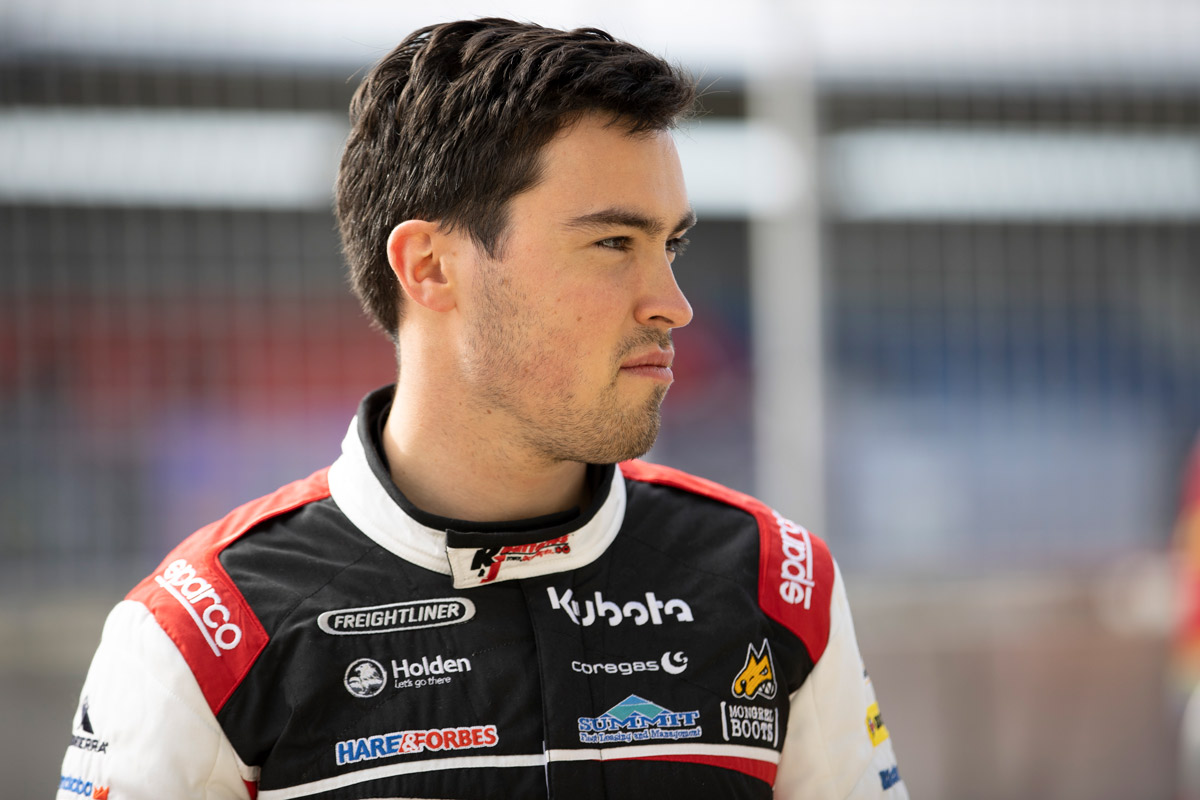 Thomas Randle hopes his stellar season to clinch the Dunlop Super2 Series title will be enough to convince a Supercars team to take a chance on him in 2021.

Randle is without doubt one of the sport’s brightest talents, with a CV also featuring previous title successes in Australian Formula Ford and the Toyota Racing Series, plus a pair of race wins in the British Formula 3 Championship.

The Victorian scored a podium in just his fourth Supercars event last year, sharing third with Lee Holdsworth in the Sandown 500, prior to his dominant second-tier performance for MW Motorsport.

With seven Super2 champions on the 2020 top-flight grid – including the past five winners – Randle wants to now catapult his way into the full-time Supercars arena.

“If I’m not ready for the main game now, I probably never will be,” the 24-year-old told Supercars.com.

“And co-driving, it was hard this year [as he and Nick Percat’s Brad Jones Racing entry suffered mechanical gremlins at Bathurst], but last year got a podium with Lee at Sandown, got third in the Enduro Cup.

“I think I showed I was pretty competitive in Nick’s car this year and it was great to be a part of the BJR team, even though things didn’t go well on the Sunday. But apart from that, I had a blast. 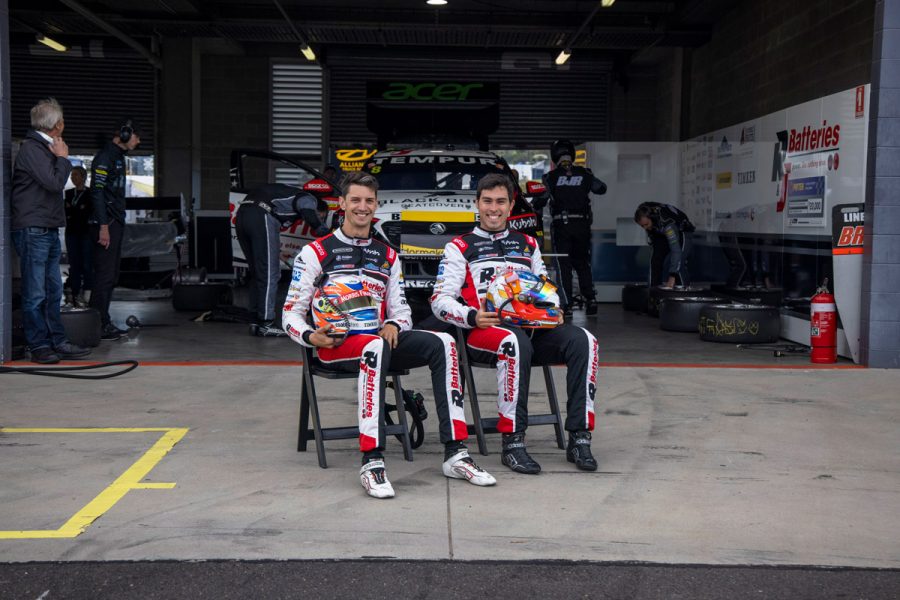 “Hopefully I’ve done enough because I’m not sure what else I can do.”

Armed with a loyal band of supporters headed by Rusty French and his Skye Sands business, Randle could make sense at Kelly Racing – who are in need of a replacement for the retired Rick Kelly – or for a promotion at BJR.

“I guess the thing about this off-season is there’s quite a lot of time whereas normally you don’t have as much time because the season ends at the end of November instead of mid-October,” said Randle.

“It gives myself and the teams a bit more chance to sort out sponsorships for next year and get all of our ducks in a row before the first round next year.

“Hopefully we can be on the grid in something next year.”