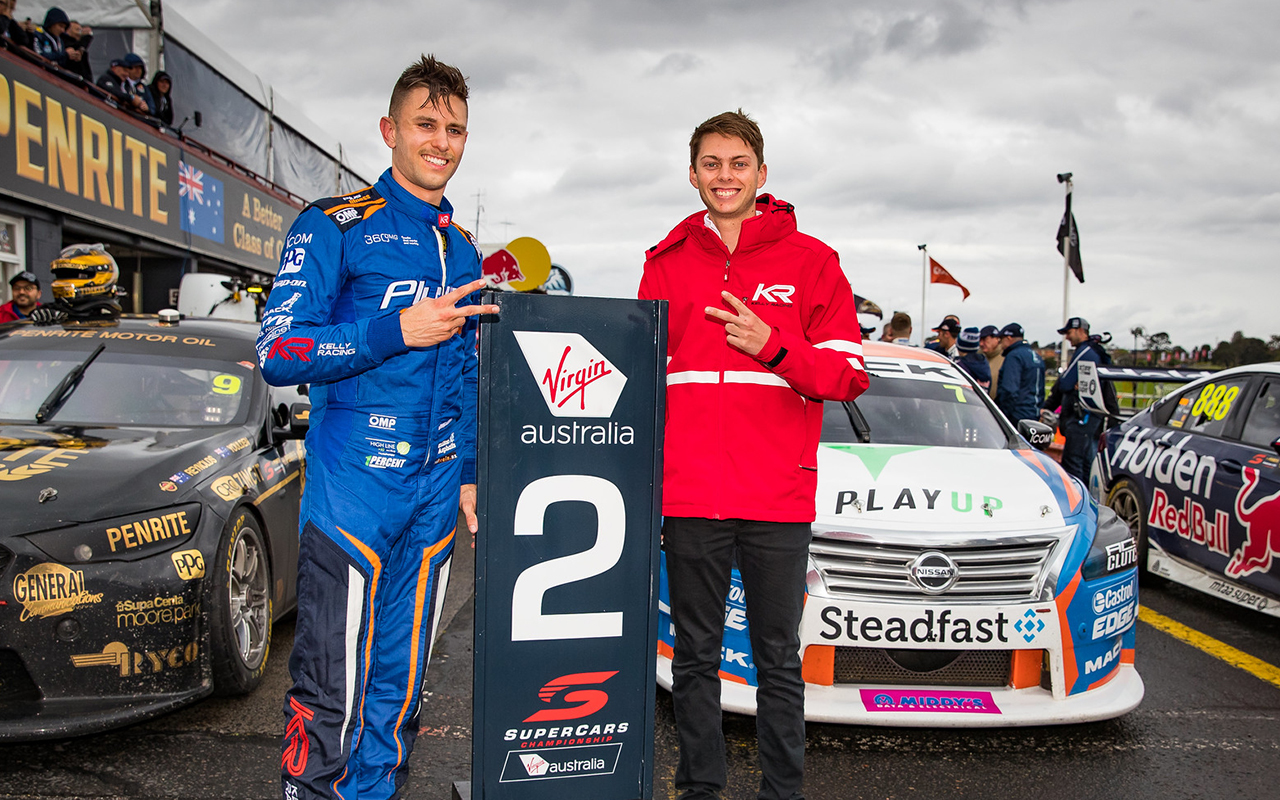 Fullwood secured the title at Sandown – a round early – and largely impressed in his PIRTEK Enduro Cup co-driving role for Kelly Racing.

The 21-year-old has been heavily linked to a move to Walkinshaw Andretti United as a potential 2020 teammate to Chaz Mostert.

White, who has run drivers in Super2 including Chaz Mostert, Dale Wood, Jonathon Webb, Garry Jacobson and Jack Le Brocq, says he hasn’t seen many have a better run than Fullwood is enjoying this season.

“Bryce is certainly on top of his game at the moment,” White told Supercars.com.

“Hopefully he can make the transition to somewhere next year and I’m sure he will shake a few of them up, which will be good.

“I’d say he would be capable of running inside the top 15 straightaway.” 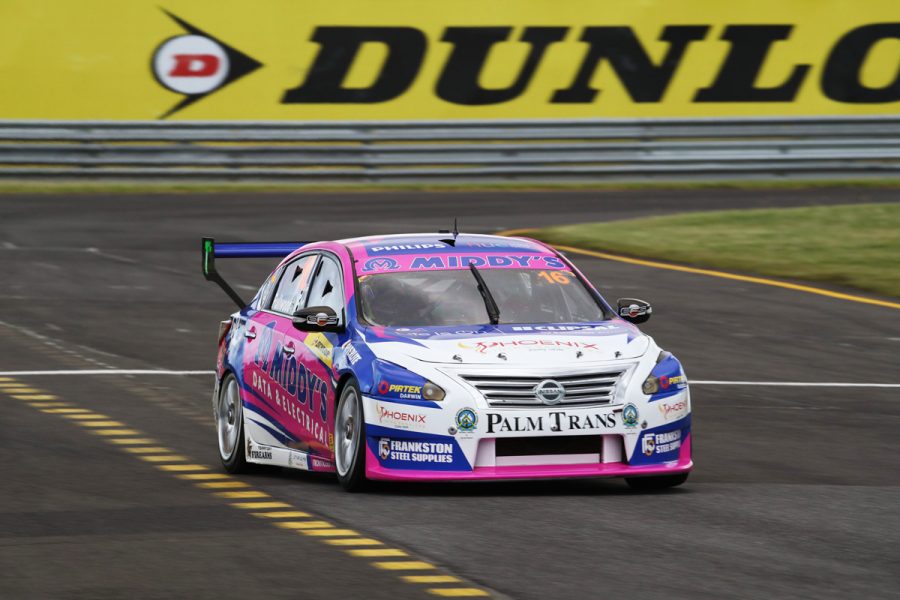 Despite his youth, Fullwood is about to complete his fifth Super2 season.

Of talk about 2020 potential opportunities, Fullwood said: “The silly season is a very, very silly season, there’s a lot of stuff going on, a lot of good people out there without drives at the moment.

“Don’t get me wrong, I’ve got my hat in the ring there and I’m trying everything I can to try to get in so we’ll just wait and see how we go and hopefully I’ve done a good enough job to get on everybody’s radar.

“Hopefully I’ve been able to show them what I’m made of.” 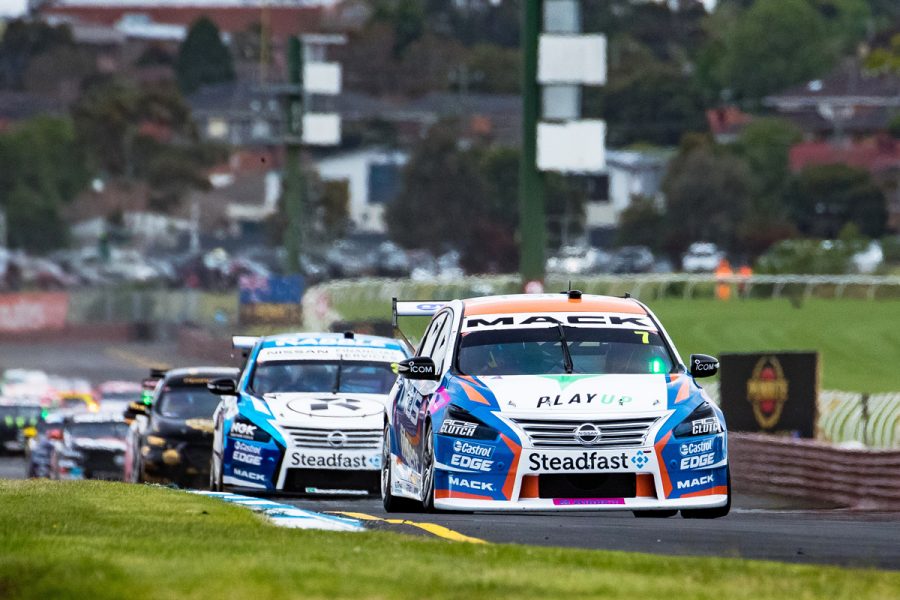 Fullwood lined up on the Sandown grid for his Saturday co-driver race as part of a top four including Alex Premat and former champions Craig Lowndes and Garth Tander.

He finished fourth, having survived a wild moment at Turn 1 on the opening lap and a later 360-degree spin while battling fellow young gun Will Brown.

Fullwood then held second throughout the opening stint of the Sunday 500 before blotting his copybook by speeding in pitlane, Andre Heimgartner ultimately brought home the #7 Altima in eighth place.

“These are the guys I’ve looked up to and it’s a dream come true,” he said of racing the likes of Lowndes.

“It’s staggering that I’m even racing wheel to wheel and actually have got a chance against some of these guys.”

All three of MW Motorsport’s drivers sit inside the top five of the Super2 standings ahead of the Newcastle season finale, with Zane Goddard third and new race winner Tyler Everingham fifth.