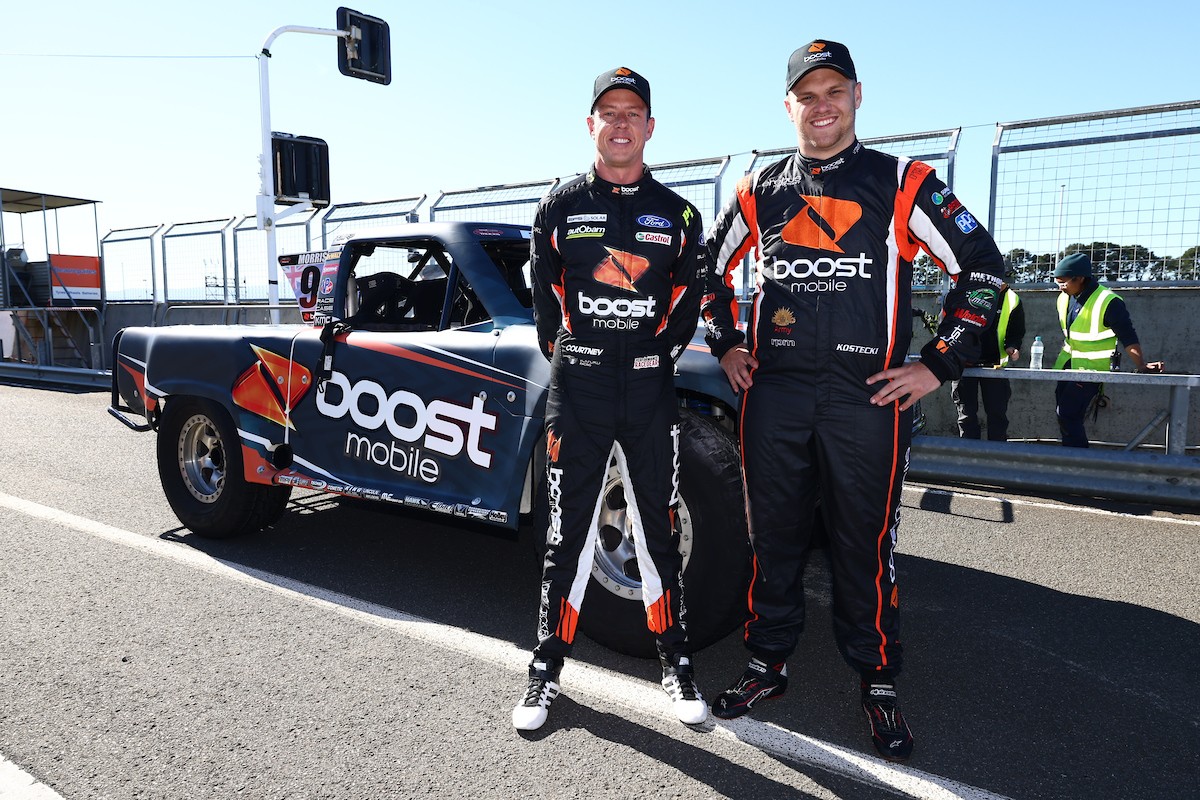 The Super Trucks will be part of the support card for this weekend’s Beaurepaires Tasmania SuperSprint.

One such driver is 2014 Bathurst 1000 winner and 2017 Stadium Super Trucks champion Paul Morris, who took Tickford Racing’s Courtney and Erebus Motorsport’s Kostecki for a spin.

Morris also took Tasmanian Health Minister Sarah Courtney around the 2.4km circuit, which returns to the Supercars calendar for the first time since 2019. 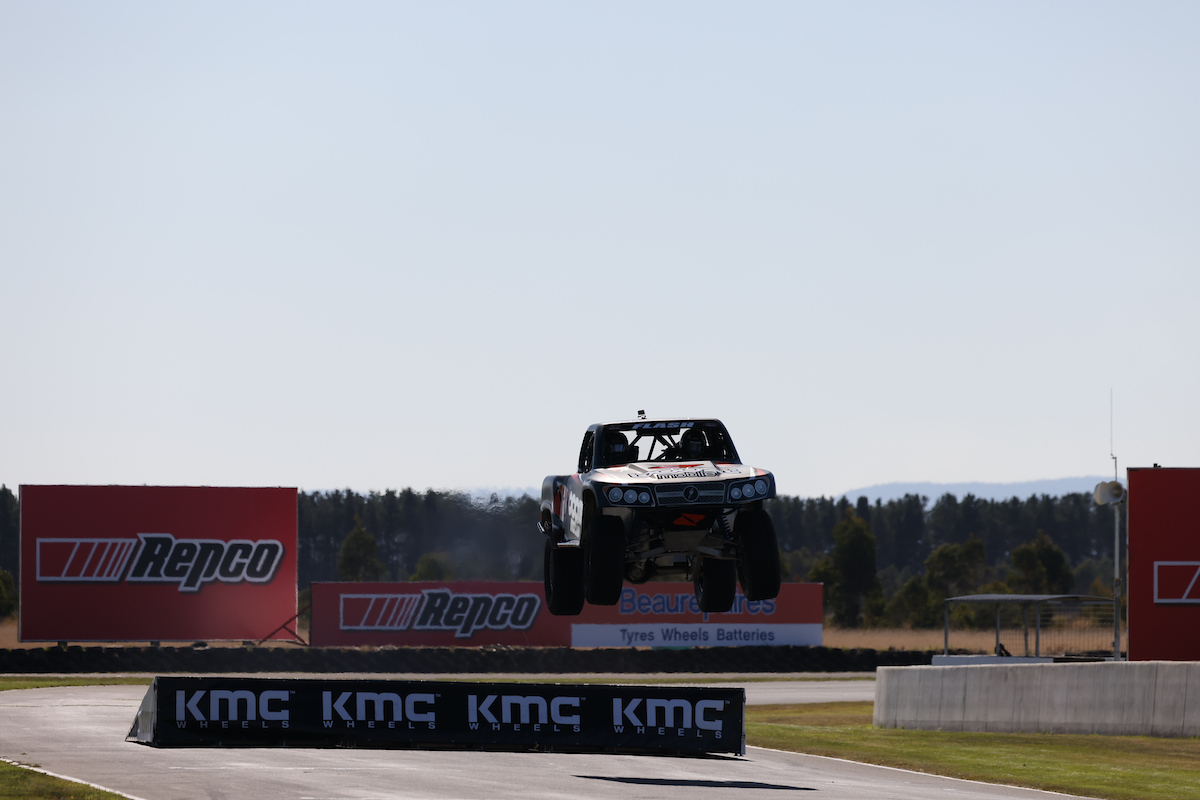 The upcoming Super Trucks season will also feature Morris’ son Nash, who made his Super3 debut earlier this year.

Dave Casey, Paul Weel, Shaun Richardson, and Shae Davies all make their returns to the series. 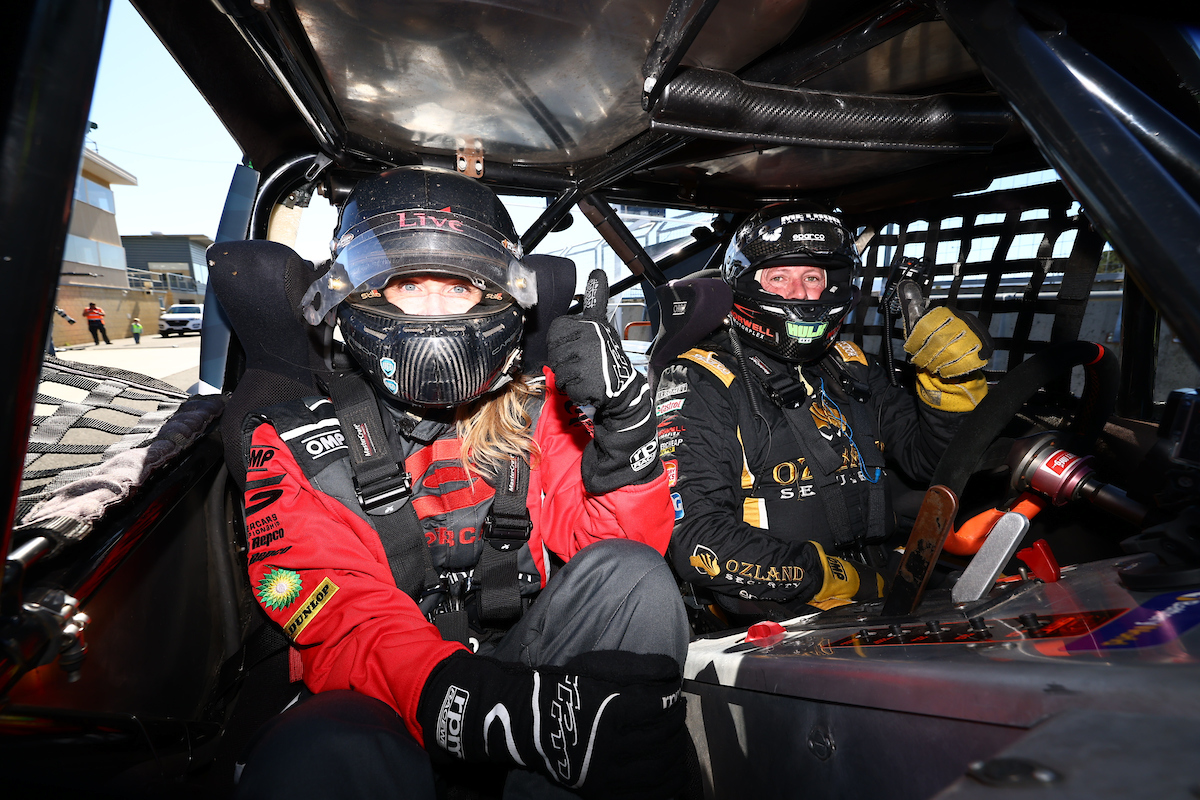 The weekend will feature three Super Trucks races; one on Saturday, and two on Sunday. 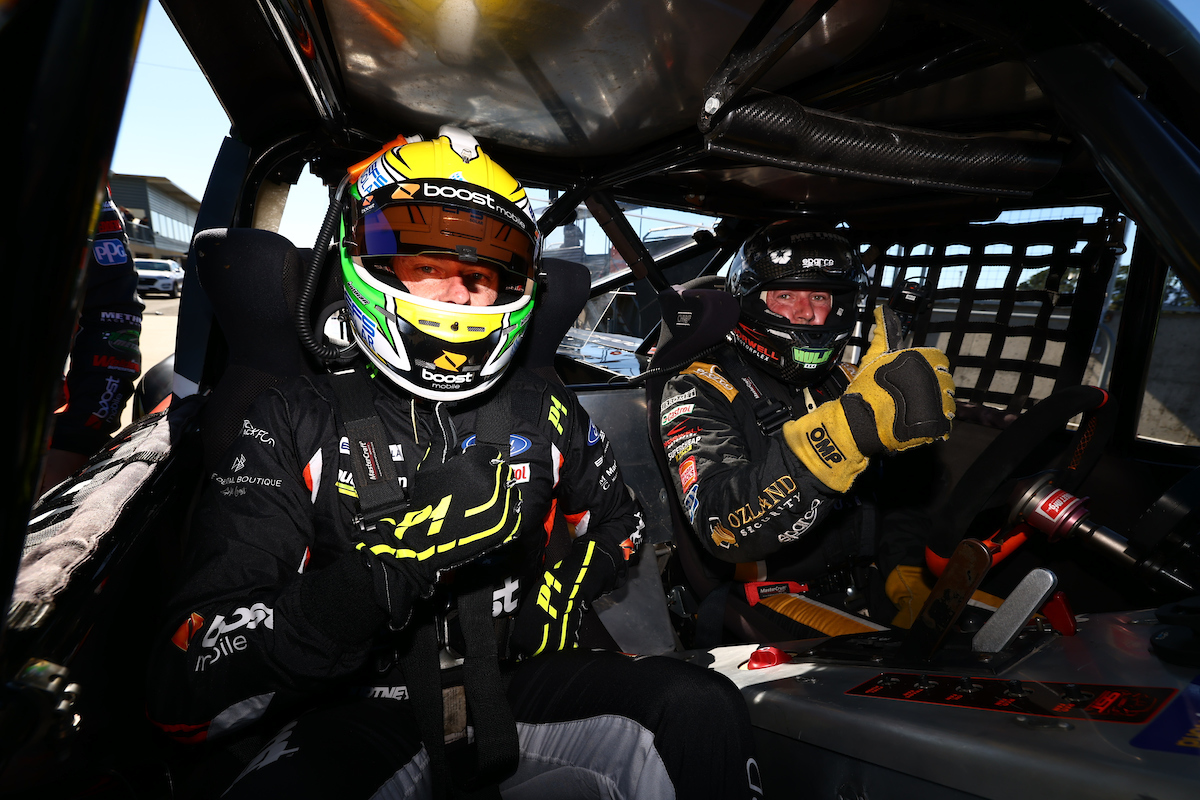 Happy days for the 2010 Supercars champion

Drivers will tackle the all-new knockout qualifying format from 1:25pm before the 44-lap Race 6 at 4:25pm.