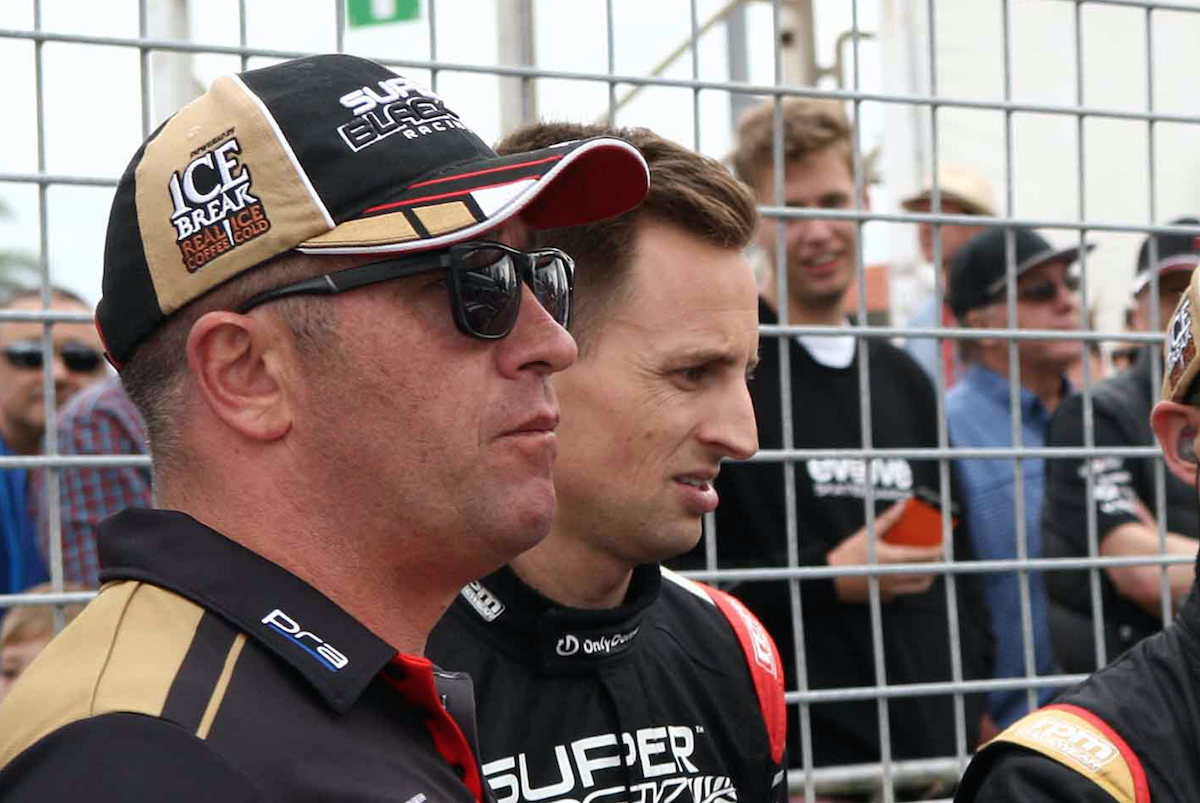 Hahn says running the squad from another country has had its difficulties and taken its toll personally, having been involved since 2014’s Bathurst wild card entry.

There has been speculation around whether the team would continue in the same guise in the category in 2017 after owner Tony Lentino’s passing in July this year. It runs as a customer of Prodrive Racing Australia this year, as the group’s fourth car.

A statement issued by Hahn said his decision comes “as a new structure evolves for the outfit heading into the 2017 season”.

The statement says of 2017: “Hahn will still retain some involvement with a new team but will focus on the New Zealand side and take an advisory role alongside. The new 2017 structure will see more Australian-based personal and will see some new people raising funds on the commercial side back in New Zealand.”

“It’s been an amazing journey and I can’t thank Tony and Emily Lentino enough for the vision and opportunity that has given so many people and New Zealand drivers something to be part of,” Hahn said.

“Over the past few years we’ve had good support as the only New Zealand team in Supercars. We always knew it would be a tough journey and we have stubbed our toes a few times and had to learn the hard way from time to time, but in the end we formed a team with huge fan support and something to be proud of.”