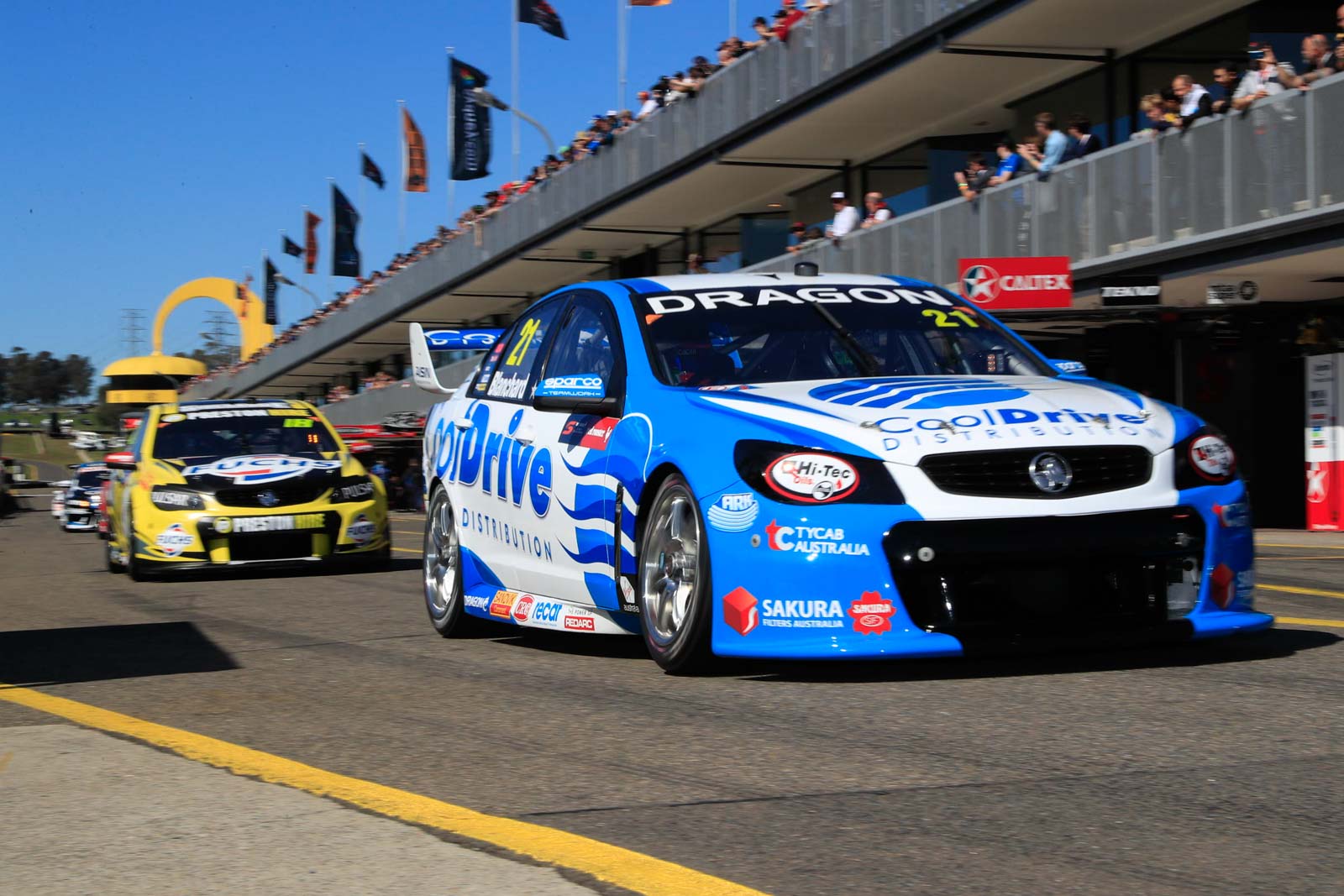 The Blanchard family has a long history in motorsport and the purchase ensures that team can move forward towards its next stage.

The REC is to be raced out of Brad Jones Racing next season and has been purchased as part of the Blanchards' long-term plan for Tim Blanchard Racing.

Super Black Racing team manager Greg Hahn explained: “We must thank Rusty French for supporting our back-up plan and honouring the commitments of his friend, the late Tony Lentino, with his commitments.

"Unfortunately though, we just didn’t get the support we needed from New Zealand to continue given the time frame we had. It’s disappointing for the team and for our driver Chris Pither, but hopefully it won’t be the last time you see Super Black Racing on the grid line up."

He believes there is a chance the team could re-appear in the future.

"You could say we are taking a sabbatical and we will reset and look toward a more sustainable New Zealand campaign in the near future,” Hahn added.

“These things take time and we would like to think we can get back into the main game at a later date and that we have showed on numerous occasions what the team and Chris have been capable of.”

Super Black Racing looks forward to a positive result this weekend at for the last round of the season at Sydney Olympic Park.