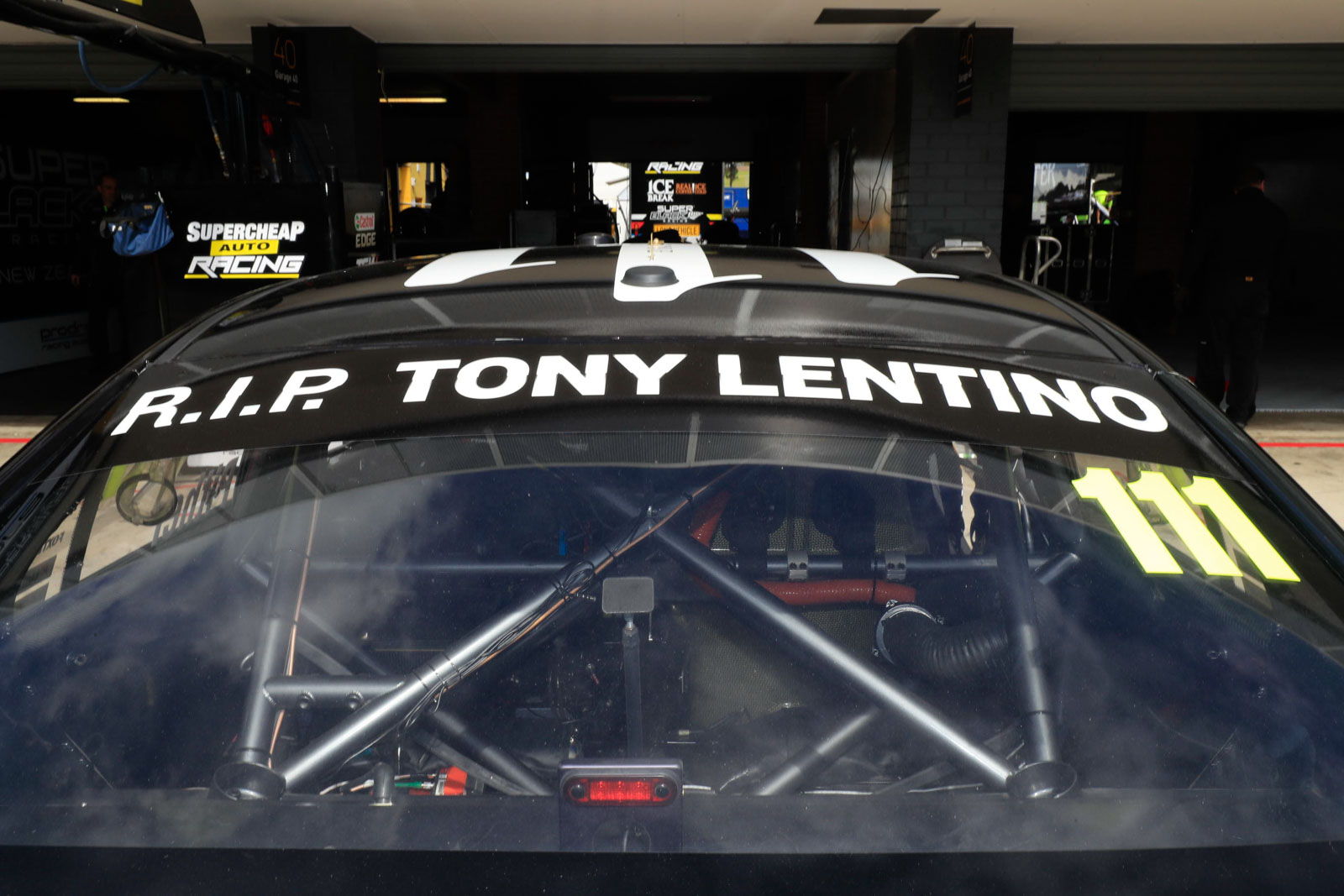 Lentino passed away after the last event at Queensland Raceway after a 15-month battle with cancer.

The team will race in Lentino’s honour this weekend, after earning its first ever ARMOR ALL Pole Position at Ipswich.

“As I said at the time, it was special to get that pole position but it made it so much more special he was able to enjoy that,” Pither told supercars.com.

“It’s the first round here at Sydney Motorsport Park since he passed, so to have something on the car as a tribute is pretty special.” 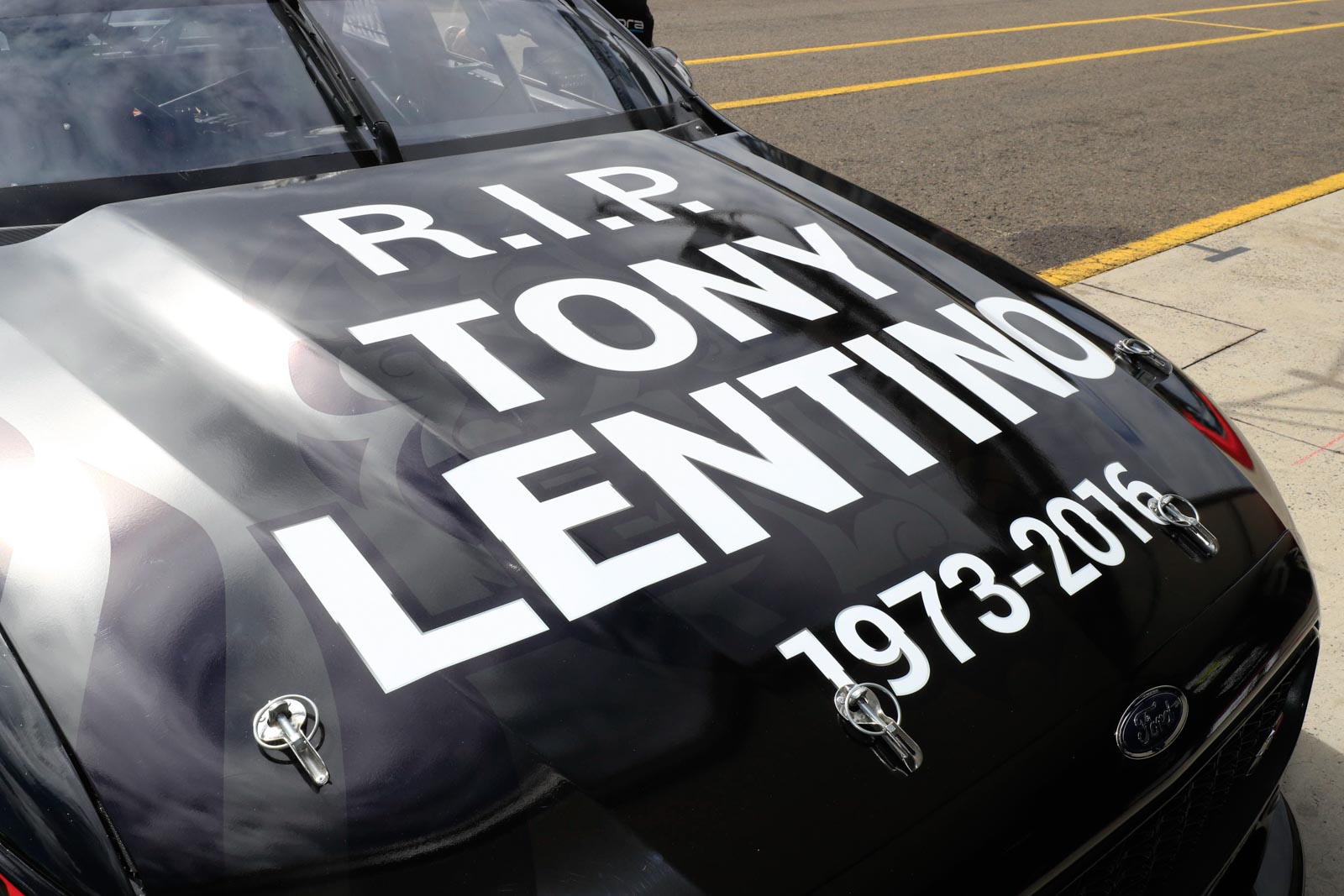 “It wasn’t always about going out and getting number one, it was to tick a few of those boxes ... for him to enjoy it.

“He was a hard man … but his heart was always in the right place. He did things based around fun and everything New Zealand, so that part of him was very special to all of us.”

The team had its enduro test last week, with Richie Stanaway behind the wheel, and the group is excited about what it can achieve during the Pirtek Enduro Cup.

Super Black debuted as a wild card at the Supercheap Auto Bathurst 1000 in 2014.

Pither finished eighth in the second race at Queensland Raceway and feels as if the team has good momentum behind it.

“I’m really looking forward to it, to be honest,” Pither said of this weekend.

“I think we’ve been building some momentum the last couple of rounds with QR being a highlight and our best round to date this year. I’m hoping to carry that momentum here.

“I think we took a different approach at QR and it worked. We understand what we did differently and we took the opportunity to do the same here, so there’s no reason we can’t continue to progress.

“Coming up to the enduros, if we can maintain that progression and keep taking little steps forward I think we’ll be in good shape for the endurance rounds.”

Pither sits 20th in the Championship.