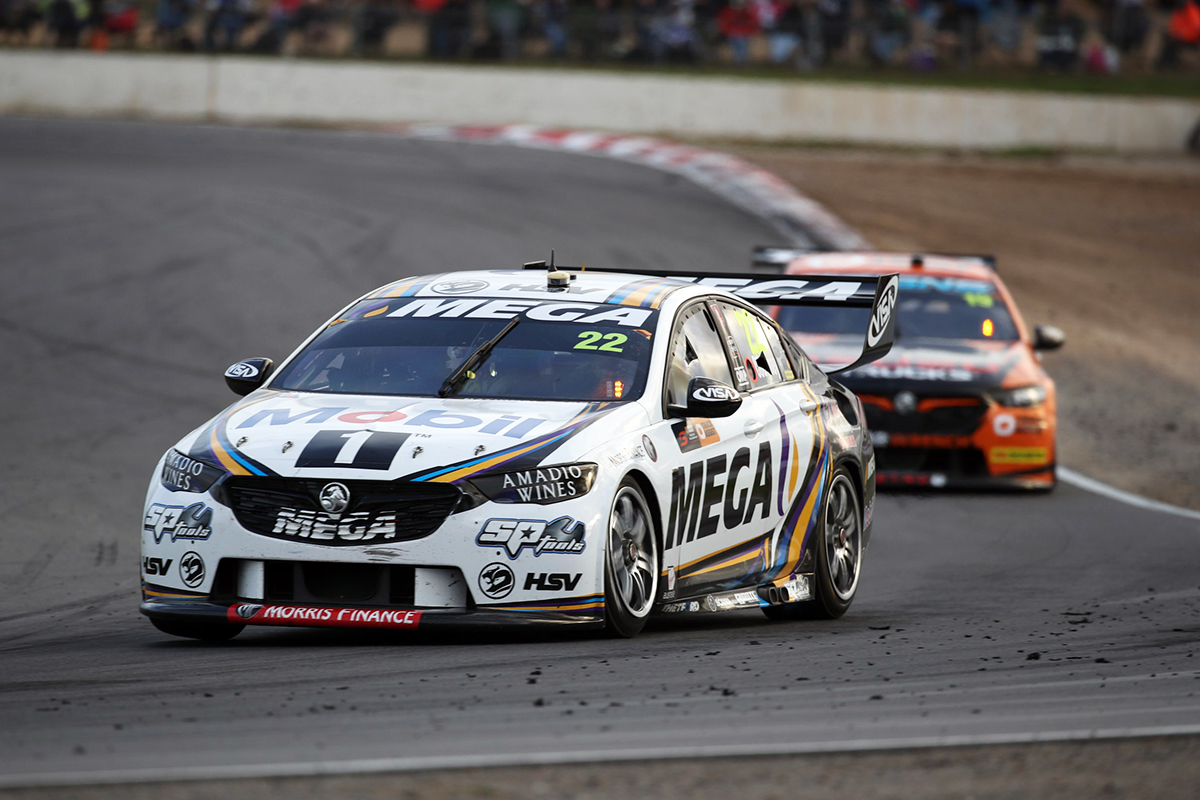 James Courtney believes his Mobil 1 MEGA Racing Commodore was stronger than the 13th-place finish he recorded at Winton on Sunday, when "a lot of stuff went wrong".

Working with Faux, he started and finished fourth, noting the squad felt "refreshed" after a tough start to 2019.

Both Commodores started and finished in the top 10 on Saturday, Scott Pye taking 10th, but were eliminated in the second phase of Sunday's ARMOR ALL Qualifying.

From 15th on the grid, Courtney had a slow left-rear wheel change at his first pitstop and went off the road following Turn 10 contact from Chaz Mostert in the second stint.

"We had a great day all the way through the day, had a great practice, qualifying and race obviously coming home in fourth.

"[Sunday] qualifying wasn't quite as good, we were trying to tune it up a little and we ended up starting 14th and 15th, Scotty and myself.

"Not a bad start, had a little drama in the pitstop, lost a bit of time and had a little tangle with Chaz, got into the back of me and pushed me off.

"It just snowballed, a lot of stuff went wrong in the race.

"Still managed to come home in 13th, so it's not the result we wanted, we had a lot better car speed than that, just a lot of things that didn't go our way."

He added: "I think we made some inroads this weekend.

"Once again, Terry [Kerr], Carl and the whole team worked really well together, and there were positives to take from it all." 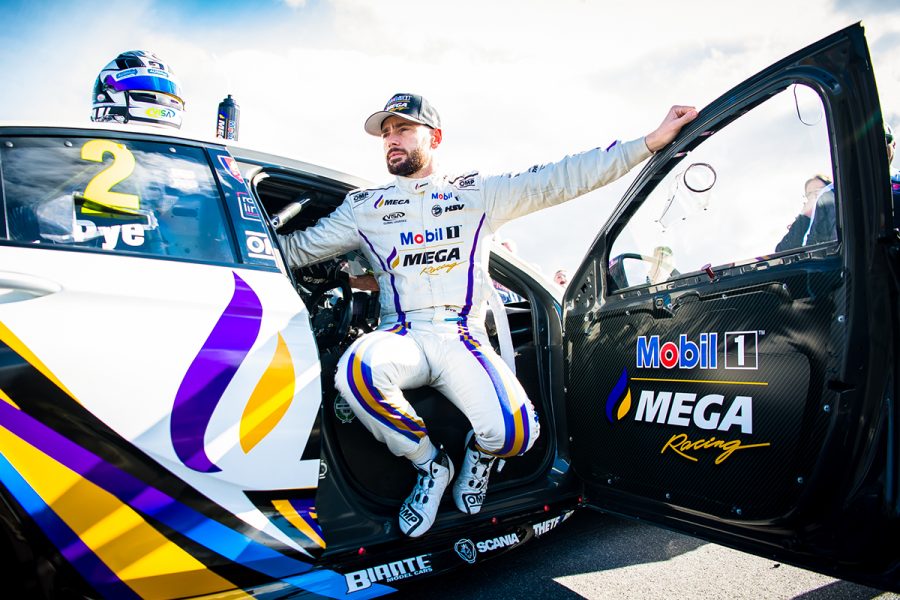 From 14th on the grid, Pye looked set to finish 10th before Will Davison's late retirement and Nick Percat's extra pitstop for fresh tyres.

That promoted Pye to eighth, where he finished, keeping Percat and Mostert at bay.

"Overall it was not a bad weekend," Pye said.

"[Sunday's] race was pretty tough, that late Safety Car meant that we had those guys on new tyres to battle with, but it was good fun.

"We’re not spraying champagne just yet, but two top 10s gives us plenty to build on as we head to Darwin.

"We’ll have our heads down working hard before then to make sure we keep moving in the right direction."

Courtney and Pye will head to Darwin next month 14th and 16th in the points.