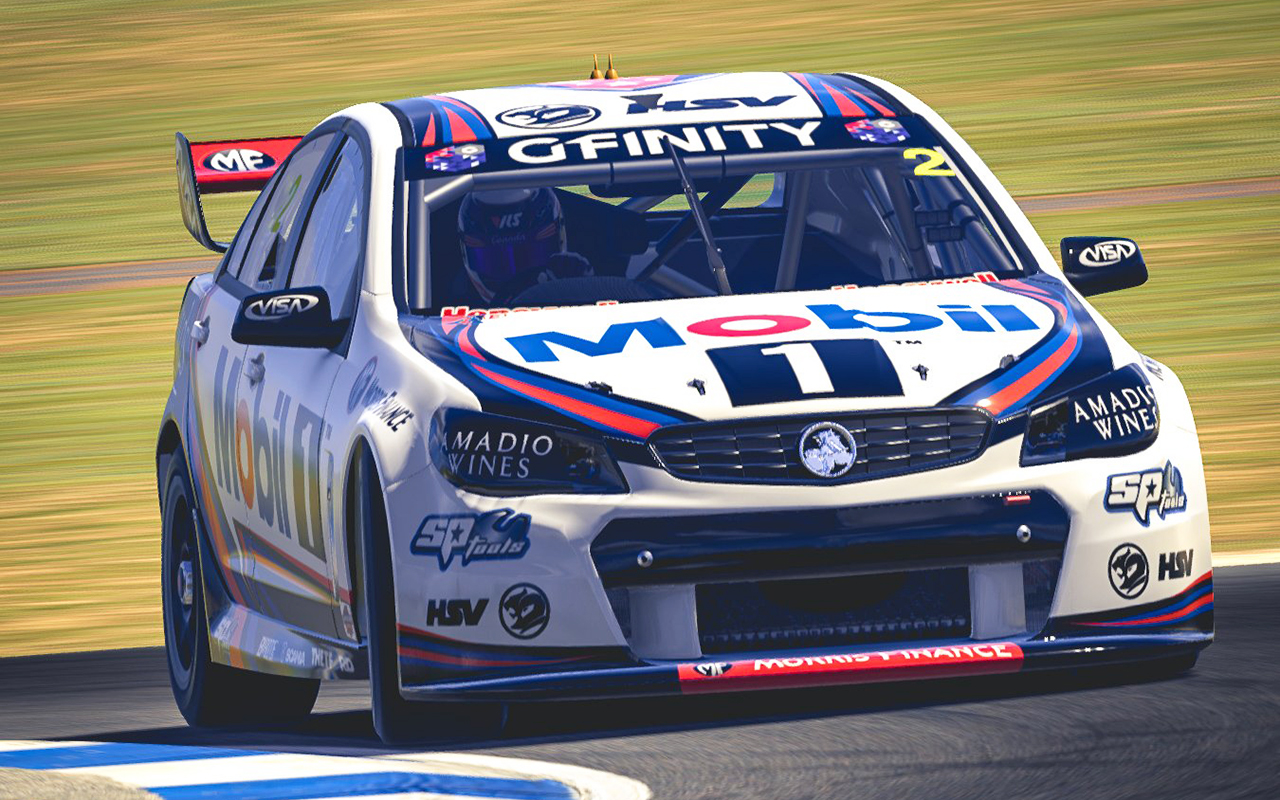 More than 100,000 viewers tuned in for the opening round of the 2019 Gfinity Supercars Eseries on Tuesday night.

Held at the Gfinity Esports Arena in Moore Park, Sydney, the event marked the start of Supercars’ second official Eseries.

The series has been beefed-up for its second running, with competition moving to the simulation-focused iRacing platform.

Round 1 featured races at Phillip Island, Monza and Suzuka with Shannons Racing driver Madison Down taking the honours.

The two-and-a-half-hour broadcast was watched by 105,000 unique viewers across Fox Sports and on a number of digital and social channels, including Facebook, Twitter, YouTube and Twitch.

That audience marked a 25 percent increase on the corresponding opener in 2018, and generated more than 230,000 minutes of viewed content.

The six-round Gfinity Supercars Eseries continues with a Bathurst enduro on October 8.