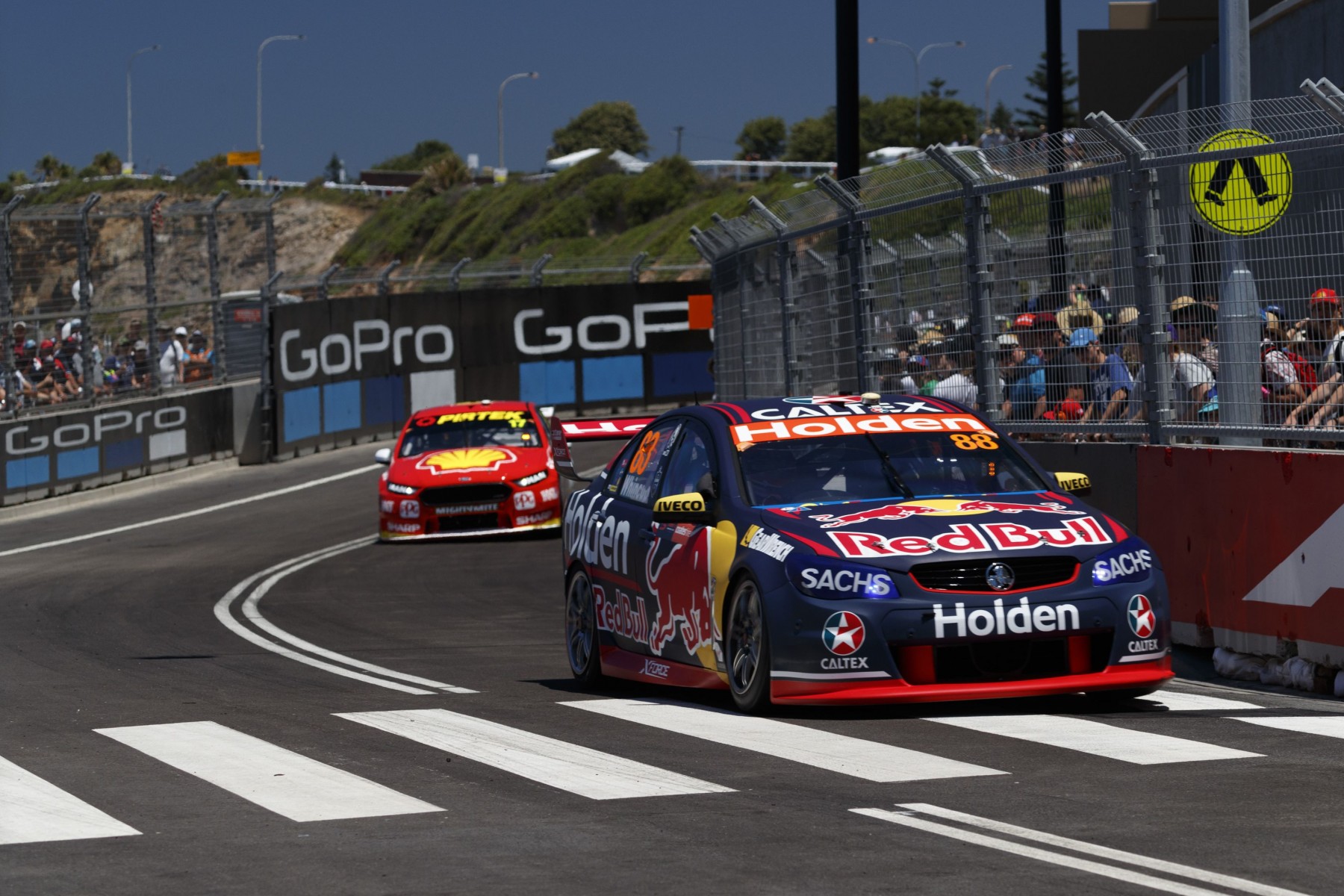 The Virgin Australia Supercars Championship enjoyed strong growth in all measures across 2017 with increases in attendance, television viewership and online engagement.

The spectacular finish to the season at last month’s Coates Hire Newcastle 500, where Jamie Whincup secured a record seventh championship, ended a huge year for the sport.

Nielsen Brand research found Supercars has grown relative to the same period in 2016, with other major sports recording declines.

Live race audiences on Fox Sports were generally higher for each race in 2017 relative to ’16 and Supercars was the third most-watched major sport on Fox Sports; only one of two to record major growth in average audience.

Digital audiences recorded the most significant growth while media coverage grew by more than 20 percent compared to 2016.

The Supercars app has been opened 4 million times with 16.2 million screen views, leading to an overall growth of 50 percent in visitation and 59 percent in pageviews across Supercars digital platforms.

Supercars CEO James Warburton said: “The finish in Newcastle was a brilliant finale to another superb season.

“It capped a fantastic year of big crowds despite heavy rain on the Saturdays of Bathurst, the Gold Coast and New Zealand, record corporate numbers at all major events and some amazing racing through the year.”

The 2018 Championship includes the Australian Grand Prix for the first time and features the debut of Australia’s newest permanent circuit, the $110 million Tailem Bend facility in South Australia.

The number of Championship events increases by two across a 37-week season next year, starting with the Adelaide 500 in March and concluding with the Coates Hire Newcastle 500 in November.

Night racing also returns to Australia after more than two decades with a 300km race at the Red Rooster Sydney SuperNight 300 on Saturday August 4.