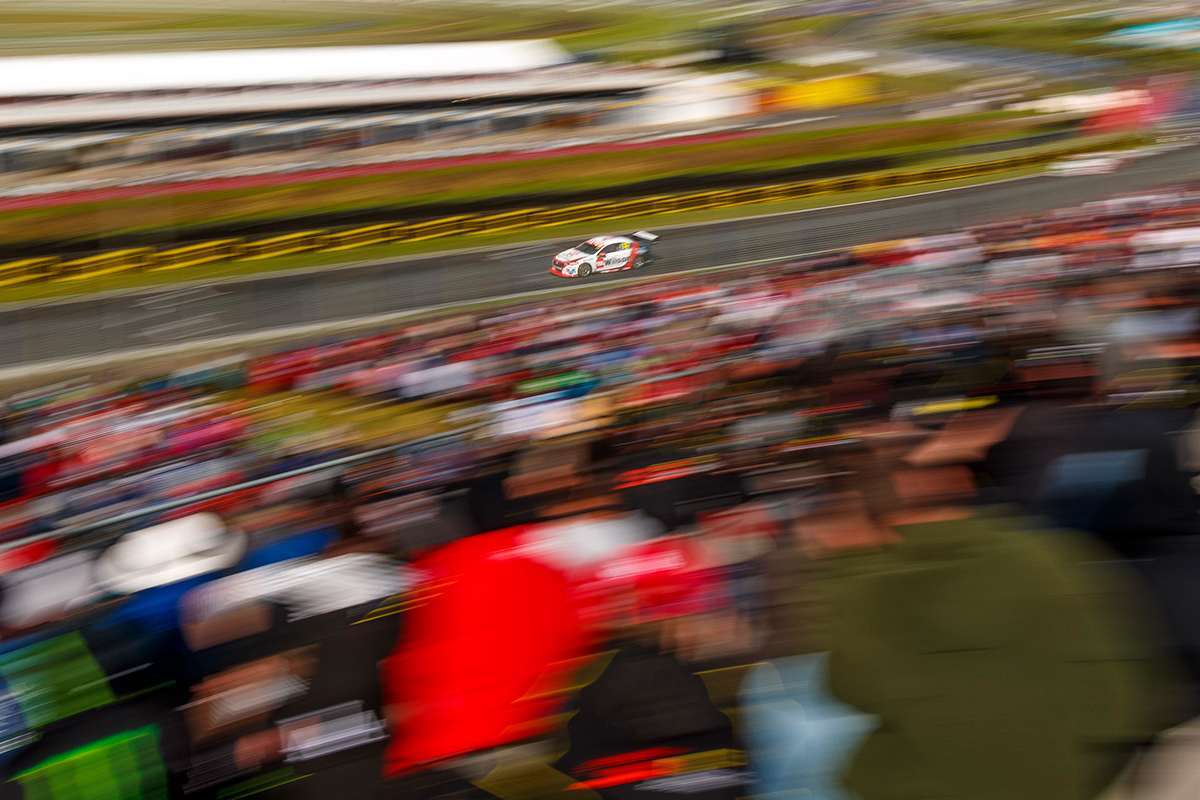 Garth Tander says his Sunday strategy from Garry Rogers Motorsport helped at least take 13th from a Pukekohe weekend where the team "couldn't really get a handle" on its Commodores.

The Wilson Security Holdens shared the second-last row on Sunday, Tander 23rd and James Golding 24th, Tander having been its best qualifier on Saturday with 20th.

Tander's Saturday was effectively over early, picking up damage in a pair of clashes in the opening two laps, classified the last runner in 25th and 11 laps down.

He picked up four places on Sunday's opening lap and then ran long through the first stint, eventually the second-last driver to pit, on lap 18.

By the time strategies had shaken out, Tander was 13th, staying there for the balance of the afternoon.

"[A] tough weekend for the team," Tander said.

"Really couldn't get a handle on the car over the course of the weekend.

"Struggled a lot with car speed, so a big thanks to the guys [in] Sunday's race, great strategy and moved us up from 23rd to 13th.

"Can't thank them enough for that, we've got a lot of work to do before Newcastle.

"We'll go home, get our act together, come out firing in Newcastle." 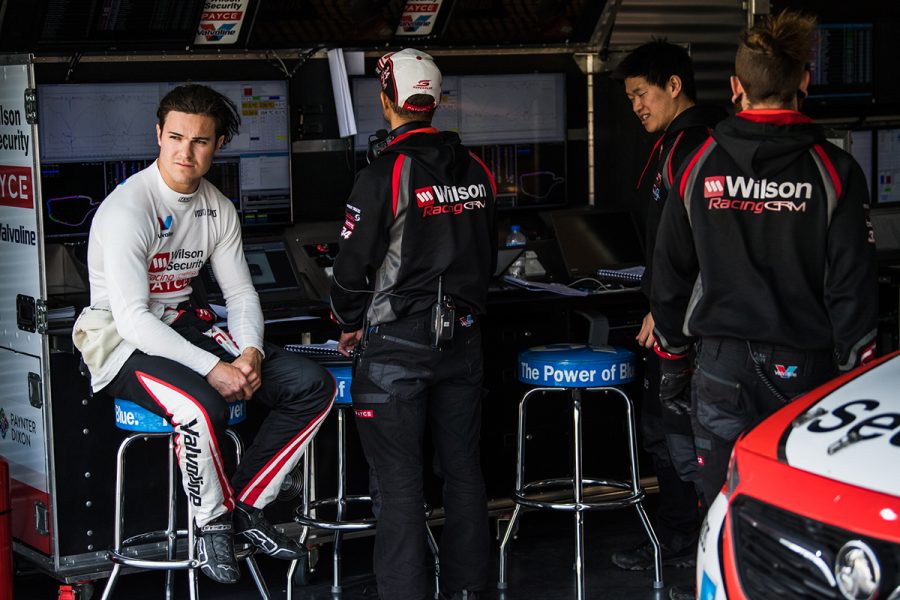 An 18th for Golding in Practice 3 on Saturday morning was the highest either of the GRM Commodores featured in a timed session.

The rookie gained 10 places on Saturday to finish 14th from 24th on the grid in his first race at Pukekohe but had to settle for 21st on Sunday.

"Our pace wasn't the best, but I still really enjoyed it," Golding said.

"[On Saturday] we had a good race, carved up a few cars, which is good fun.

"[Sunday], not so much, obviously qualifying down the back doesn't help but really looking forward to Newcastle.

"Hopefully we can turn the cars around a bit and get a bit more speed out of them."

Tander and Golding will head to the Coates Hire Newcastle 500 on November 23-25 sitting 13th and 21st in the Supercars standings.