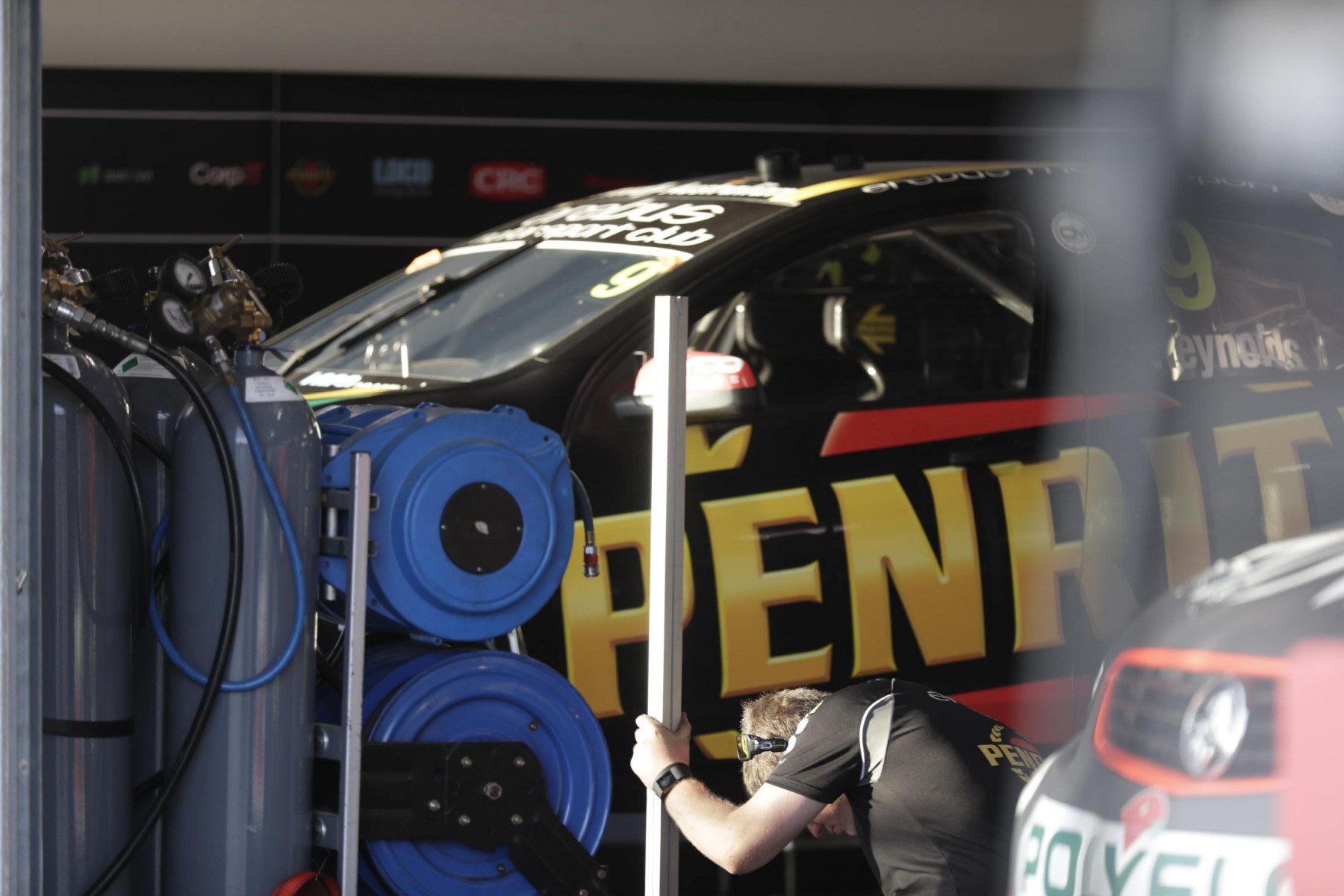 Practice will take on added importance at the Perth SuperSprint today ahead of a weekend that promises to deliver a fascinating tyre strategy battle.

While the 120km Saturday race is a one-stopper at all other SuperSprint events, Barbagallo’s abrasive surface makes a two-stop strategy a genuine possibility.

That race was influenced by the need to change from wets to slicks in the early going, creating a long second stint for those on just one stop.

The new Dunlops throws another variable into the mix this year, especially considering the limited running that has taken place on the super soft compound to date.

Teams will spend today's two 45 minute sessions assessing the rubber as well as the surface, which itself typically degrades year-on-year.

“It’s a different challenge here, that’s for sure,” Lowndes told Supercars.com ahead of today's running.

“Last year the strategy that we ran was aggressive and even I was sceptical about it but ultimately it showed to be the right one.

“There’s no doubt people will have that in their minds going into this weekend. I think the tyre life will encourage people to think outside the square with strategies.

“We won’t really know what’s possible until we understand the gradient of the time loss on this tyre.

“There’s no doubt that one of our cars will simulate a race stint, or as much of one as we can in the time we’ve got for that factor of tyre life.” 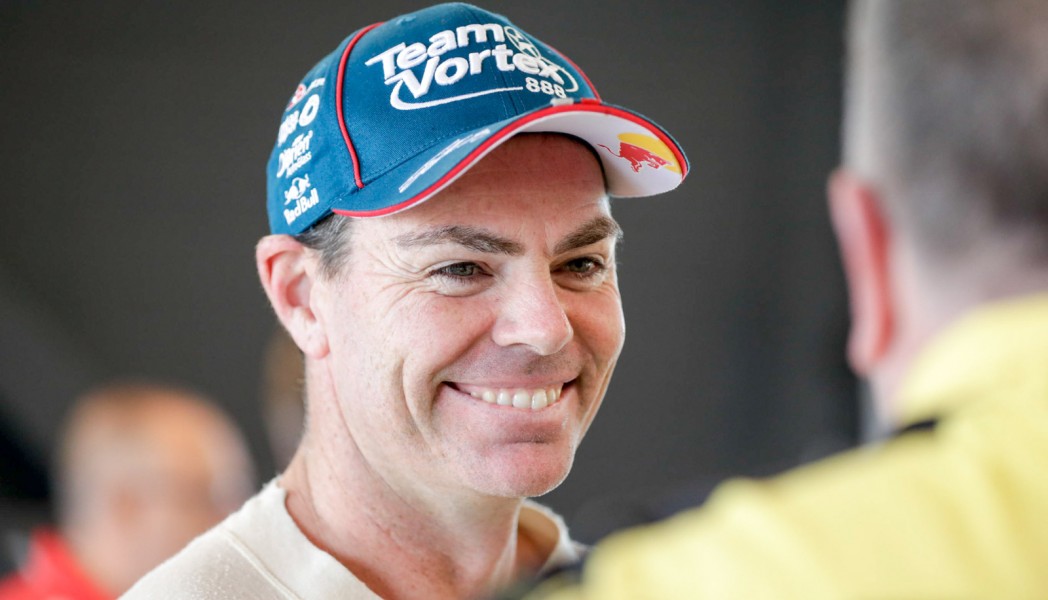 Few teams typically choose to do long runs in practice as they chase ultimate speed with limited tyre banks.

Triple Eight and Shell V-Power Racing were the only ones to do genuine race runs in practice at Phillip Island, despite uncertainty over tyre life.

While the blowouts at Phillip Island are not expected due to the much lower loads on the tyres, degradation will be the key word of the weekend.

“We’ll definitely do a race run at some stage on Friday to have a feel of what it’s doing and what times we can hit,” added McLaughlin, who is working with Lacroix this year.

“It’s going to be interesting how we set the cars up and how aggressive we can be with it.

“Every year we go back to Barbagallo it’s just worse and worse in terms of degradation and abrasiveness.

“We’ve got ideas with regards to last year’s strategies. Obviously Ludo did something a lot different to other teams. He has his ideas. We’ll see how they work.

“I feel there are certain things I do with my driving style there that helps as well, but whether that transitions to the new tyre I’m not sure.

“It’s going to be very interesting, but I think we’ll have to watch our cambers and all of that because everything is going to take a massive hit.” 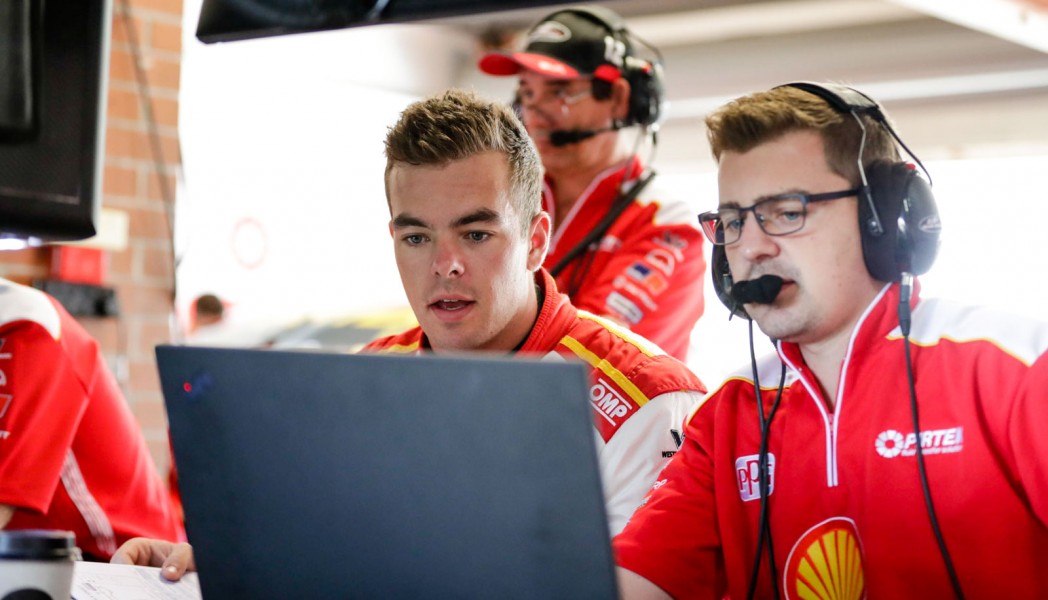 Tekno’s Will Davison adds that the level of degradation seen at Barbagallo means giving away track position with a two-stop strategy is not a big a penalty as at other circuits.

“There’s a lot to play for on Friday to know which way it’s going to go,” he said.

“Last year the two-stop caught everyone by surprise but CL obviously made it work.

“There was a combination of factors, including how slow the pack was going.

“He didn’t lose any time in the traffic, which was important as well.

“Because of the lateral traction, you can pass three cars in one straight.

“It’s such an incredible difference from the driver’s seat when you’re in that situation.

“You can be plucking fifth gear at full throttle and others are in third at 20 percent throttle.

“People will be looking at the different strategies. It’s going to be fascinating.”

Opening practice for the Virgin Australia Supercars at the Perth SuperSprint will get underway at midday.

2017 Perth SuperSprint  ›
Stay In The Know
Sign up to the Repco Supercars Championship Newsletter
We use cookies to ensure that we give you the best experience on our website. If you continue to use this site we will assume that you are happy with it.Ok