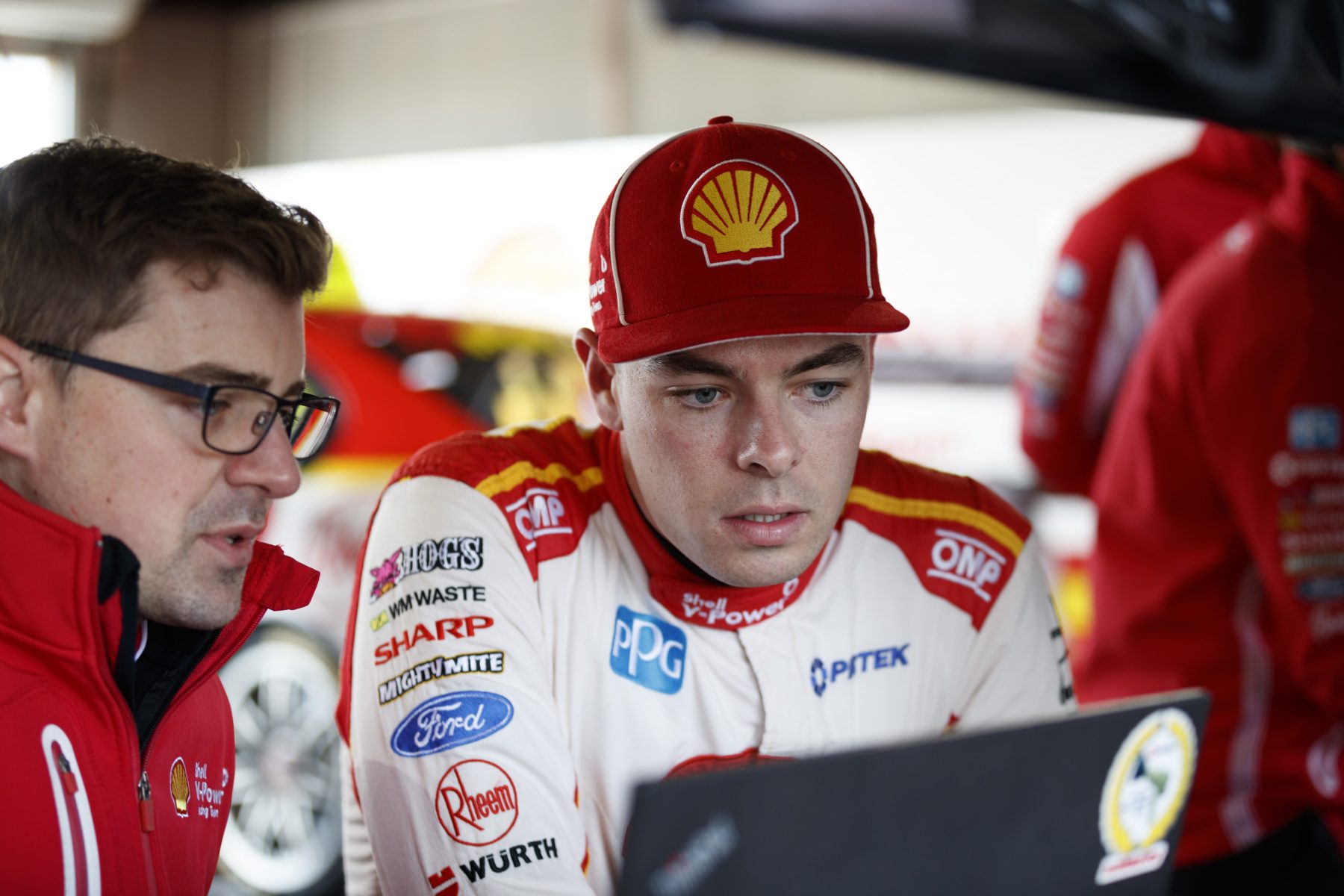 Scott McLaughlin says his DJR Team Penske squad must find straightline speed ahead of Sunday’s RABBLE.club Sandown 500 in order to challenge for victory.

However, McLaughlin had been just 14th in the morning’s regular ARMOR ALL Qualifying session, 0.6342 seconds behind Whincup’s rapid Red Bull Holden.

Premat was able to move to third in ARMOR ALL Race to the Grid 1, having gained four places when those in front pitted for wets.

McLaughlin passed a slow-starting polesitter Andre Heimgarter in the Race to the Grid 2 to run second, but finished third after proving unable to hold off Whincup.

Sandown's long straights were expected by many to suit the ZB Commodore, which was introduced at the start of the 2018 season.

“We’ve been trying bits and pieces all weekend and sort of been at that pace,” said McLaughlin when asked of his straightline speed.

“We’ll keep working on it, but I think there’s a lot smarter people [in the garage] that can sort it all out.”

Asked if it’ll be an issue in the race, he added: “At the moment, yes, I’m losing two car lengths and it’s hard to fight.

“I was able to hold Fabs (team-mate Fabian Coulthard), who is in the same car, but maybe we’ll have to trim [the aerodynamics] out a little bit and see if we can hold our ground.” 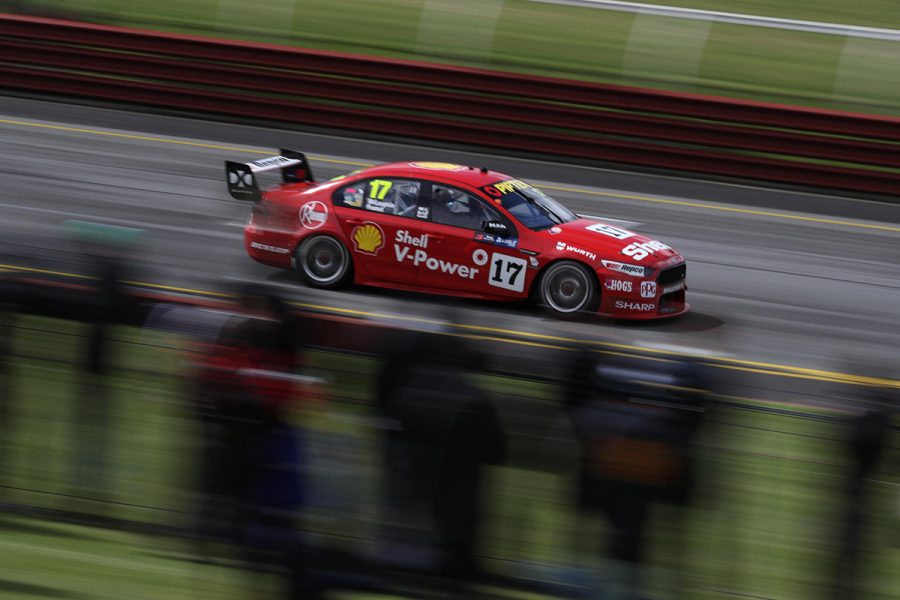 Noting the straightline speed of the ZBs, Premat said DJRTP’s efforts to trim its car out for the straights during the weekend to date had hurt its grip in the corners.

“It looks like for sure, when you look on TV or even on the back straight, top speed, they are like two more kays faster,” Premat said of the Holdens.

“We have to work a bit harder on the car to replace downforce on the car, to try and get their speed.

“Unfortunately we remove some downforce, we are a little bit harder (to drive) in the corners compared to them.

“They have a little bit more downforce and better top speed.

“We’ll see tomorrow. Ludo [Lacroix, engineer], all the boys from DJR Team Penske, they are working on it hard, but it’s going to be hard, for sure.”

DJRTP’s day at Sandown included being handed a $30,000 fine – half of which has been suspended until the end of the year – for a technical infringement at The Bend.