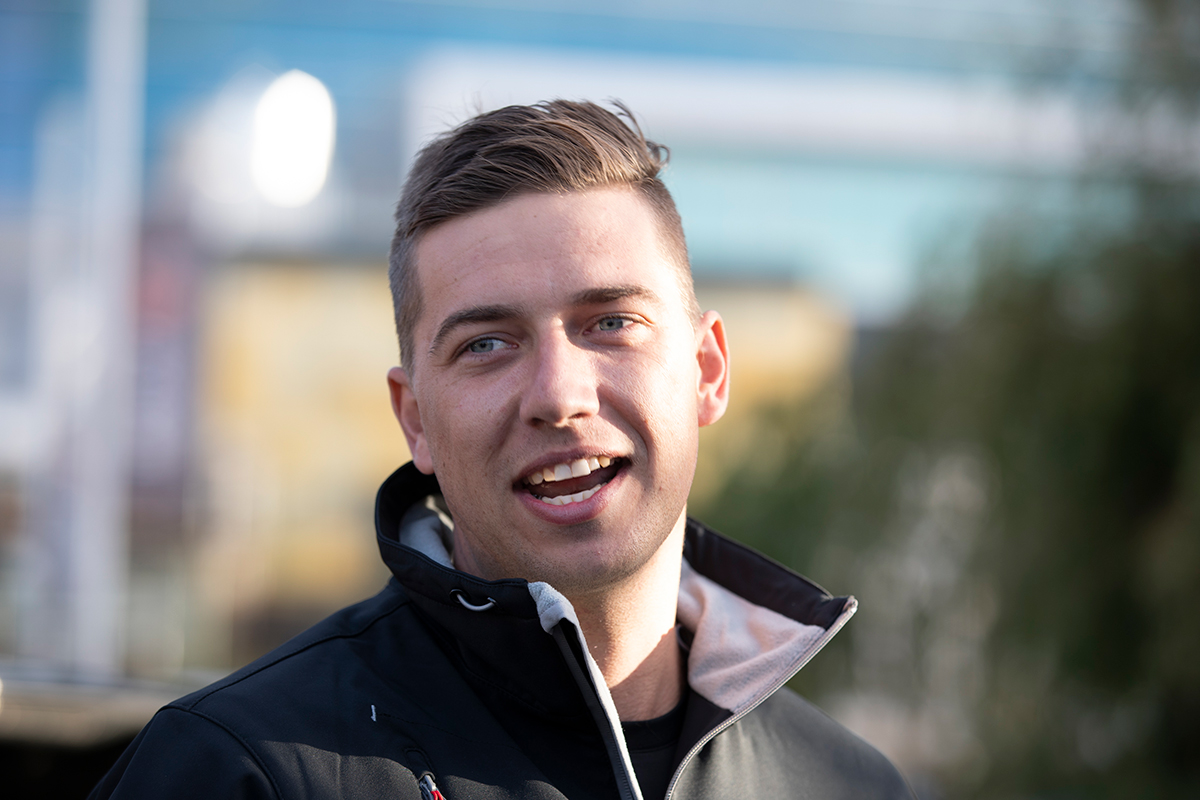 Shell V-Power Racing managing director Ryan Story says Chaz Mostert's recent visit to the team's base was about logistics, rather than a Supercars deal.

Mostert is out of contract at Tickford Racing at the end of 2019, and is currently assessing his options.

He has been extensively linked with a switch to a Shell Ford, with Fabian Coulthard's deal also up at the end of the season.

The 27-year-old was spotted at DJR Team Penske's Queensland base before the Winton event, which Story says was so the Gold Coast-based driver could have an item taken to Victoria in his team's transporter.

Mostert has history with DJR, loaned to the team for the bulk of the 2013 season while contracted to Ford Performance Racing.

"Chaz is a friend of ours," Story said on the Fox Motorsport Loud Pedal podcast.

"If you look behind my desk, his trophy from Queensland Raceway 2013 sits in its proud position.

"Chaz is a great mate, as occasionally happens with some of the Gold Coast drivers, he asked to take something down in our transporter.

"That's what he did last week."

In downplaying the significance of the visit, Story said moving items for other teams and drivers was relatively commonplace.

"We sold some old wheels to Brad Jones Racing so we took them down with us," he added.

"When Brad had his engines done by old-mate up here, we used to take bits and pieces down all the time.

"It tends to happen all the time." 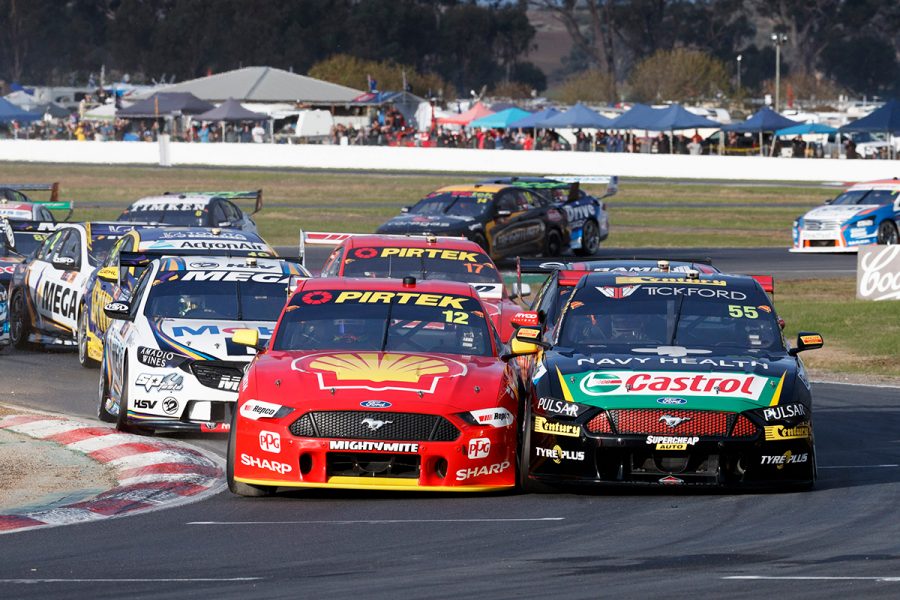 Coulthard only managed ninth in the 2018 points, but has found renewed form this season to sit second to team-mate Scott McLaughlin.

He has already flown past his 2018 haul of a single victory and three podiums, with two wins and seven trips to the rostrum from the first 14 races.

Adding to the DJRTP driver puzzle, the outfit is likely to – in time – be in the market for a new lead driver, given the prospect of McLaughlin shifting to the US with Penske.

McLaughlin has been open about his desire to move to NASCAR, once he has added a Bathurst victory to his 2018 championship title.

While Penske's protocol is to not comment on driver contracts, Story has admitted he has been canvassing the local market.

"I'm not doing my job if I'm not aware of what the driver market looks like at any point," he told Auto Action.

"That's fact. Does that mean I've spoken to other drivers? Of course."

Mostert is meanwhile reported to be weighing up interest from overseas, as well as in Supercars.

BMW is considered the most-likely source of that, given Mostert's GT runs with the German manufacturer in Australia, Asia, US and Europe since late-2017.

Its motorsport boss Jens Marquardt said he would be interested in signing Mostert for an international program in 2020, earlier this year.

However any opportunities with BMW could be affected by the end of its World Endurance Championship program after next month's Le Mans 24 Hours.

That would leave flagship drivers already on its books looking for new homes, through its IMSA effort in the US and customer racing activities.