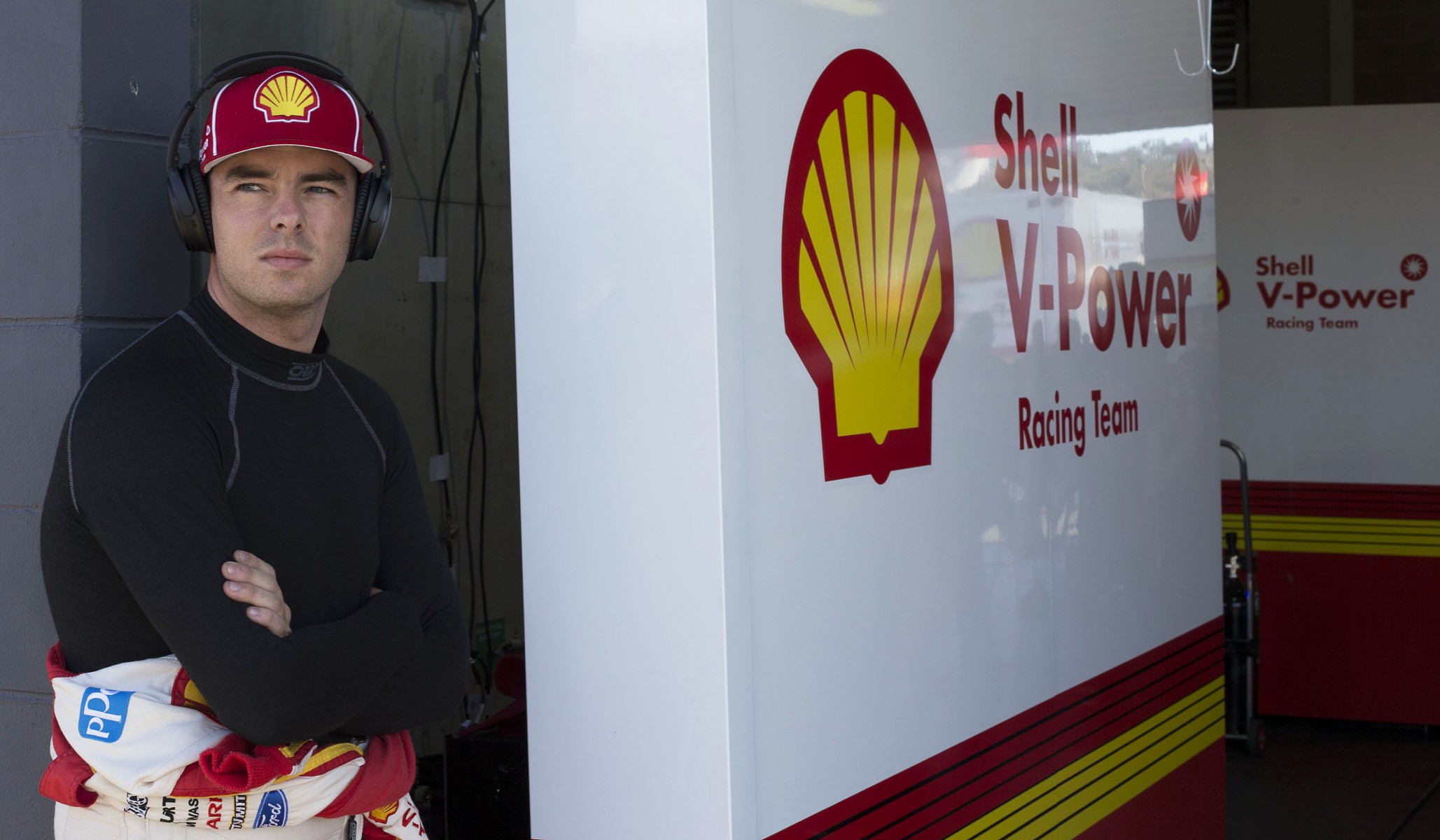 The New Zealander settled into his new home quickly, taking his opening podium in the second race of the year, pole in the third and win in the seventh.

He ultimately claimed a season-high eight victories and new-record 16 pole positions, narrowly missing out on a maiden title to Jamie Whincup.

Declaring that success “was no accident”, managing director Story paid tribute to his young driver’s dedication.

“He is one of the most self-analytical drivers I’ve ever seen, certainly that we’ve ever had in the history of this race team,” Story told Supercars.com.

“I read an article in [UK publication] Motor Sport magazine some time ago that was an interview with [Red Bull motorsport advisor] Helmut Marko and I shared it with the drivers at the time.

“He spoke about Sebastian Vettel’s comprehensive engrossment in the process and the debriefs and pre-briefs and being prepared and ensuring that he would transcribe and dictate for his engineers what happened in the prior sessions. 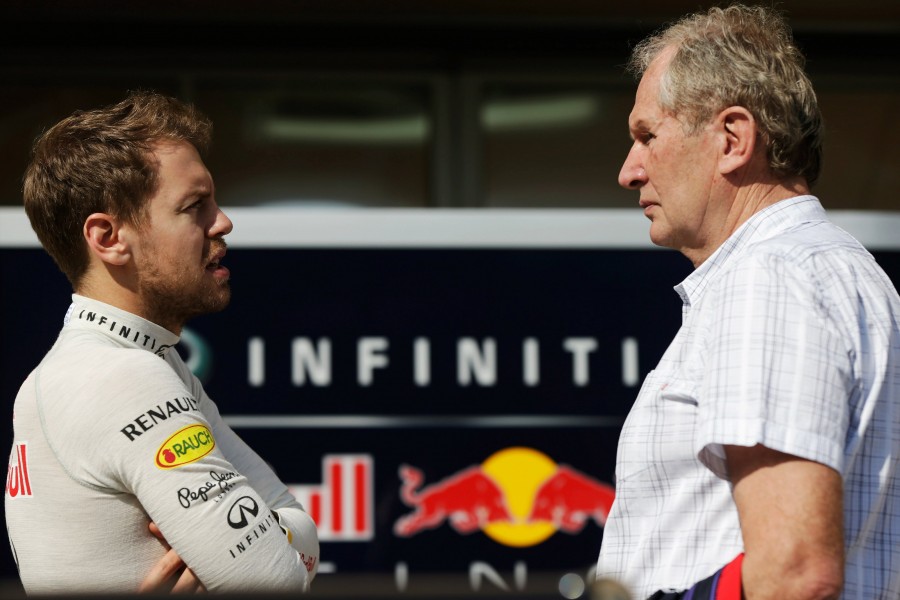 “It wasn’t just verbal, it was also in the written form. He would have a written debrief from every session and fully engage himself in that process and see himself as one of the set-up tools the engineers could use.

“It was interesting drawing the parallel to Scott, because it’s the same approach that he takes.

“He spends an enormous amount of time relaying back to the engineering group what happened.

“When you’re an engineer and you’re staring at the screen, looking at squiggly lines and talking about the physics of a racecar, when you’re able to reliably use the driver as a consistent set-up tool, it value-adds.

“I think it talks to his commitment and dedication to the job that he has at hand.”

McLaughlin has also left an impression on Roger Penske, who bought into what was Dick Johnson Racing in late-2014.

“He’s a remarkable young man,” Story added of the 24-year-old.

“For Roger to draw parallels with him and [legendary Team Penske Indycar driver] Rick Mears is something that is truly remarkable.

“That is something that’s almost breathtaking, to have that parallel. It’s very special.

“There’s never at any point in time been any assurances given or promises made [from Penske], but I think when unfinished [Supercars] business is finished, the world is his oyster, without a doubt.”

Story admitted the extent of McLaughlin’s work ethic had not even come through during its “unofficial” due diligence with former and junior teams before doing a deal in 2016.

“You want to understand what was the road taken for this kid to get to where he got to, and we did that with both Fabian [Coulthard] and with Scott,” he said.

“But certainly the extent to which Scott works out of the car was probably not as known to us before he joined us, as what it is now.”

McLaughlin started his 2018 with a run at the Bathurst 12 Hour that impressed McLaren, ahead of his first Supercars laps of the year in the Sydney Motorsport Park test on February 16.