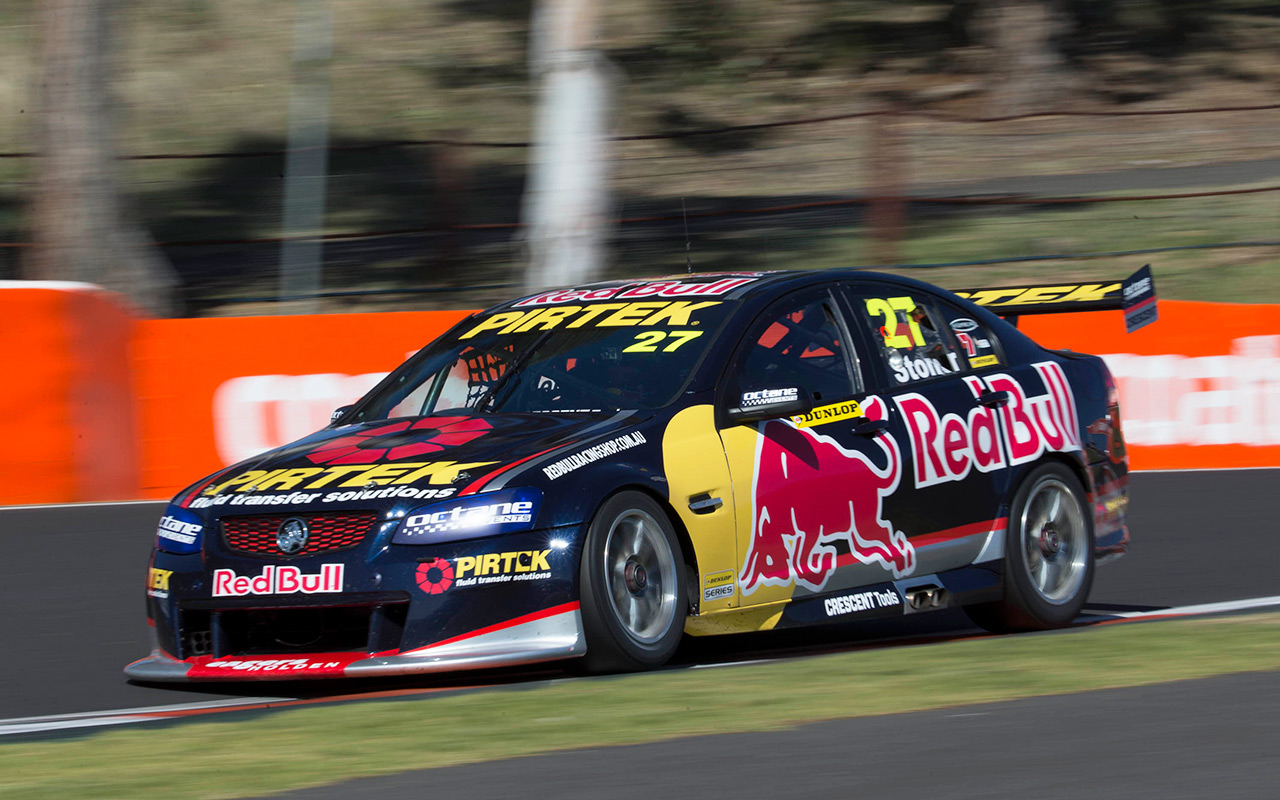 Two-time MotoGP world champion Casey Stoner regrets rushing into what turned out to be a single-year Supercars career so soon after retiring from motorcycle racing.

Returning to Australia, Stoner jumped into the Dunlop Super2 Series in 2013 with Triple Eight, backed by his long-time sponsor Red Bull, which had just started its own Supercars tenure.

It turned out to be a fraught campaign, Stoner ending up 18th in the standings with a single top eight finish, electing before the season was even over that he’d stop after a single year.

Reflecting on his career during the latest episode of the Rusty’s Garage podcast, Stoner says he wishes he’d taken a year off after his MotoGP career ended. 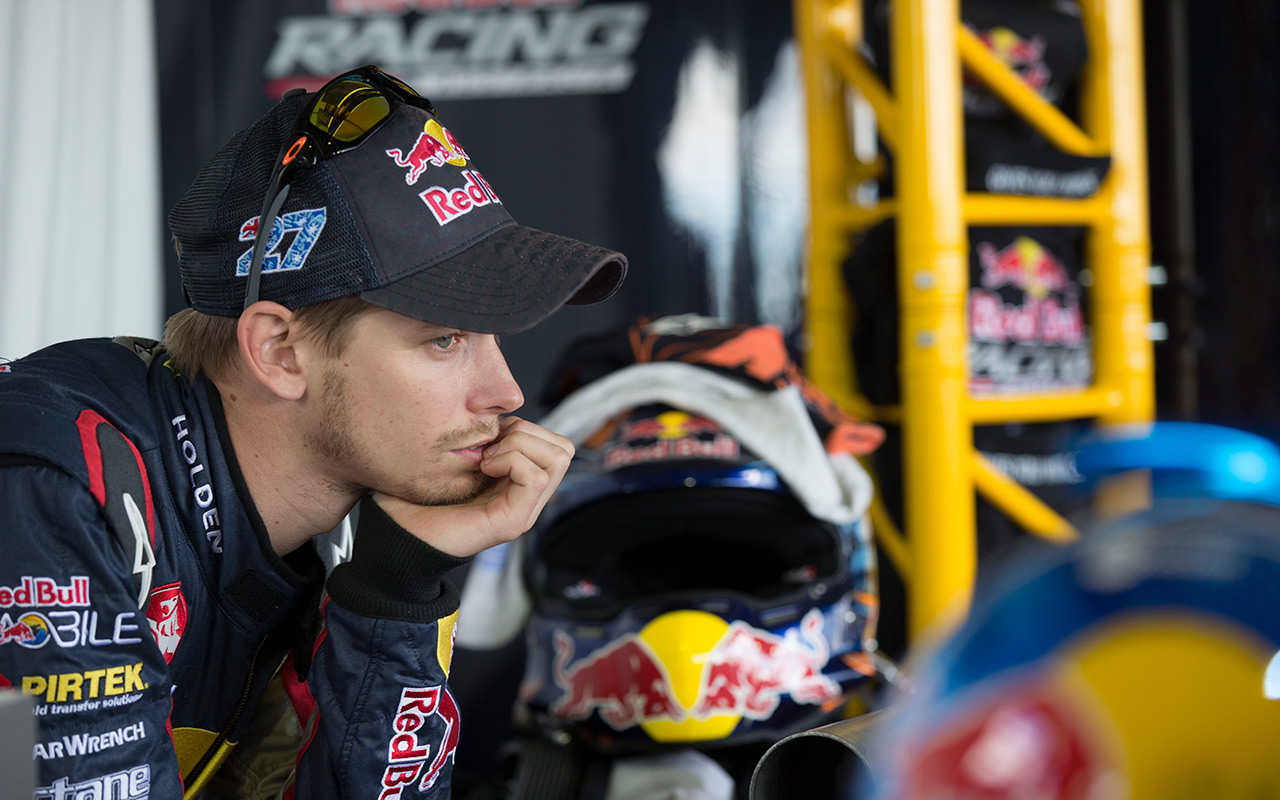 “Believe it or not I didn’t actually want to race at all in 2013,” Stoner told podcast host Greg Rust.

“I didn’t want to do anything, I wanted to have the whole year off to myself, just do the testing program, drive some cars to get used to them and then do the Development Series in 2014.

“I had a very, very close friend of mine James Strong pass away at the start of that year.

“He’d just taken over V8 Supercars as well, so a big part of why I went there is he had taken the main role there [as chairman].” 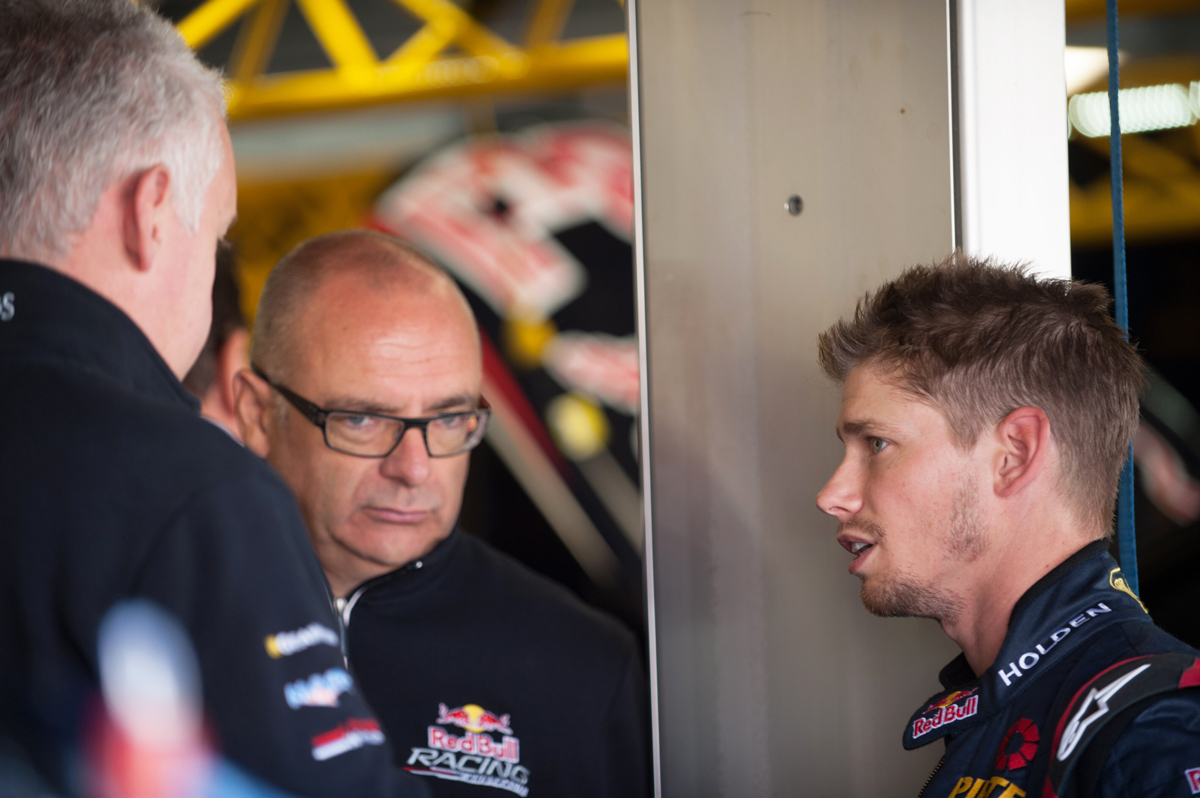 Stoner cited several factors that made his season especially difficult, starting with his lack of pre-season testing.

“We didn’t get any time in the car before the first race in Adelaide, which was straight onto a street circuit with other cars,” he reflected.

“So it was all a little bit to take in to be honest and I would have liked to have done it a little differently.

“They televised the championship because I was in it and knocked back all the race laps. It was nearly half the amount of race laps there were the year before, people don’t realise.

“That’s why there were so many crashes, so many Safety Cars and all that sort of thing. The guys had no time to make moves through the field.

“It just ended up a crash-fest. The whole year, I probably spent half of it behind a Safety Car. It was rather frustrating.

“I made a couple of mistakes, I got driven into a few times, things just didn’t go our way.

“I was busy as hell off the track, it was just a very, very stressful year that I wanted to get away from and I couldn’t.

"Unfortunately, once you sign the contract to go into it, that was us, we were stuck.”

Stoner added that he “met some really good people in that championship”, enjoying the time he spent with the Triple Eight crew and drivers.

“I enjoyed immensely watching the main game play out inside the garage and watching how things were done, it was really good, but I needed that year off,” he said. 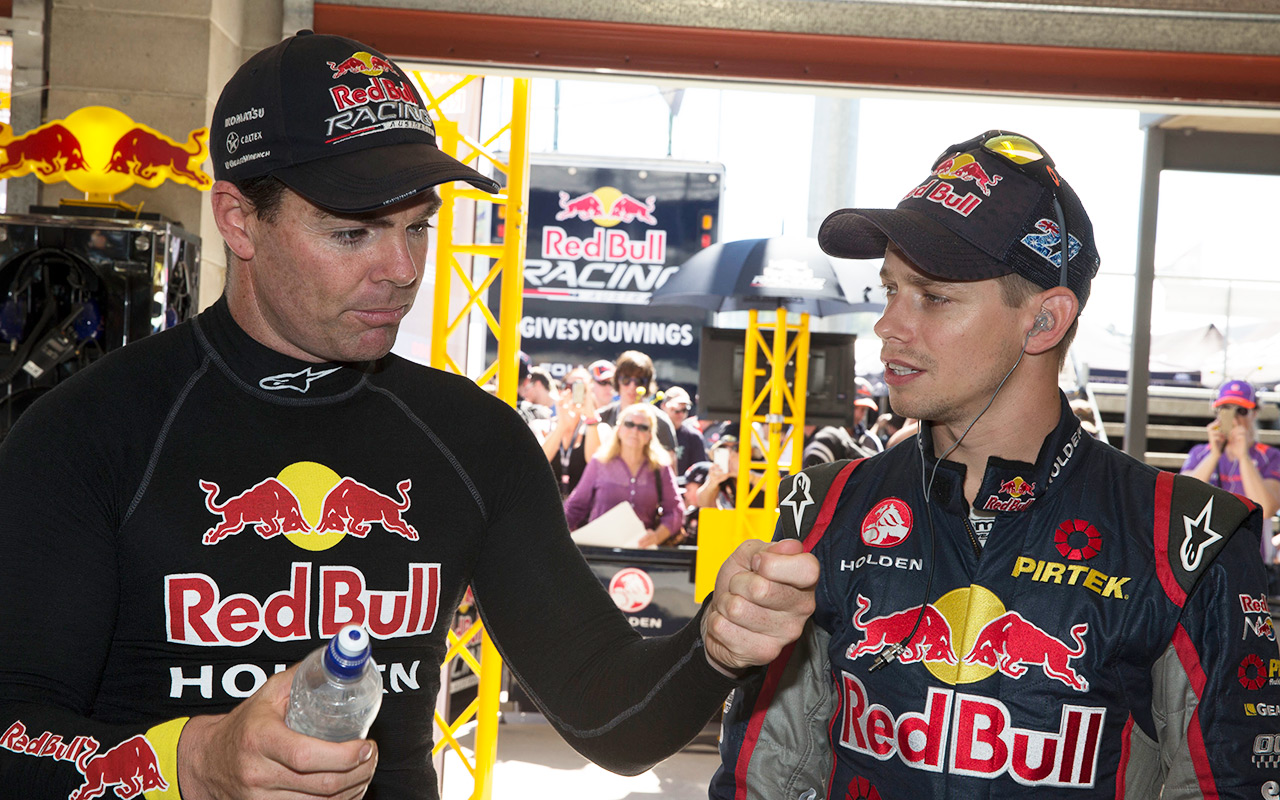 Although quitting racing after that season, Stoner occasionally drove karts socially with friends including Jamie Whincup and Will Davison, but says that has come to an end due to chronic fatigue.

Stoner had missed three MotoGP races in 2009 with fatigue issues and is now battling the syndrome which, together with rib and back issues, limits his lifestyle.

“I haven’t been out [in a kart] in over a year now, because of chronic fatigue, I don’t have the energy to get out there anymore,” he said.

“I haven’t done things I enjoy a lot these days, so it’s been a little frustrating.”

Stoner lives on the Gold Coast with his wife and two children and last visited the Supercars paddock at the 2018 Vodafone Gold Coast 600.