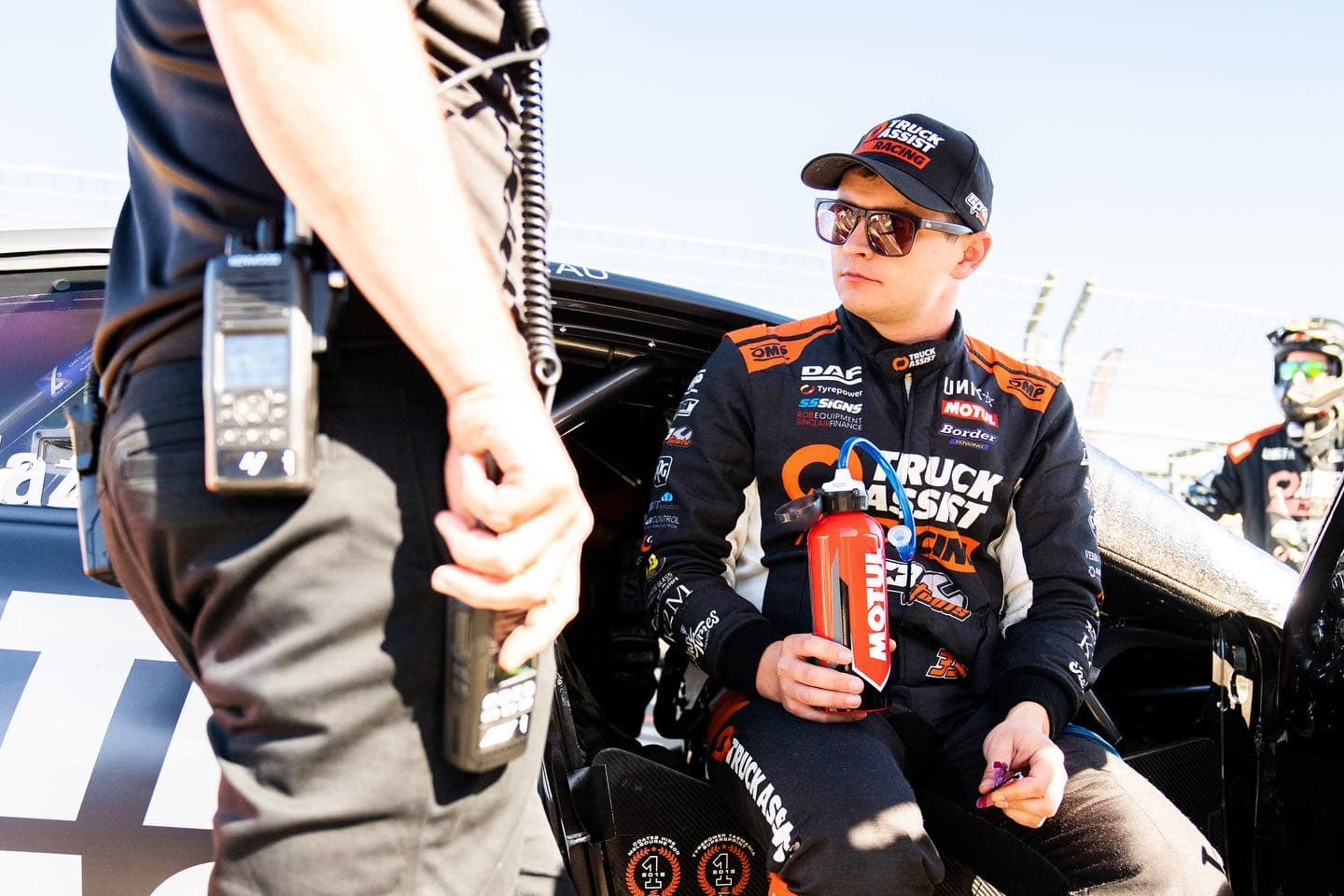 Matt Stone has confirmed discussions with Todd Hazelwood about 2023, which includes a possible split.

Reports have recently linked Hazelwood to a move away from Matt Stone Racing.

Hazelwood, who won the 2017 Super2 title with MSR, reunited with the team this season.

He returned to MSR for this season, having left for Brad Jones Racing in 2020.

Tim Slade has been mooted for a seat at PremiAir Racing.

Lee Holdsworth was linked to the potential vacancy at CoolDrive Racing, but retired last week.

Hazelwood has since emerged as a leading contender for the drive.

Both Hazelwood and Jack Le Brocq have second-year options with MSR through 2023.

Stone explained both he and Hazelwood have spoken about next season, although nothing has been finalised.

"Todd and I have have spoken about next year and if the fit was still perfect," Stone told Supercars.com.

"It’s a big driver market, and there were options coming our way.

"Obviously Todd has options elsewhere too, so we’ve been discussing if we want to continue on or part ways.

"Nothing is formal or finalised, we are working on things in the background.

"The plan was a multi-year deal for both drivers.

"However, the silly season is named that for a reason. 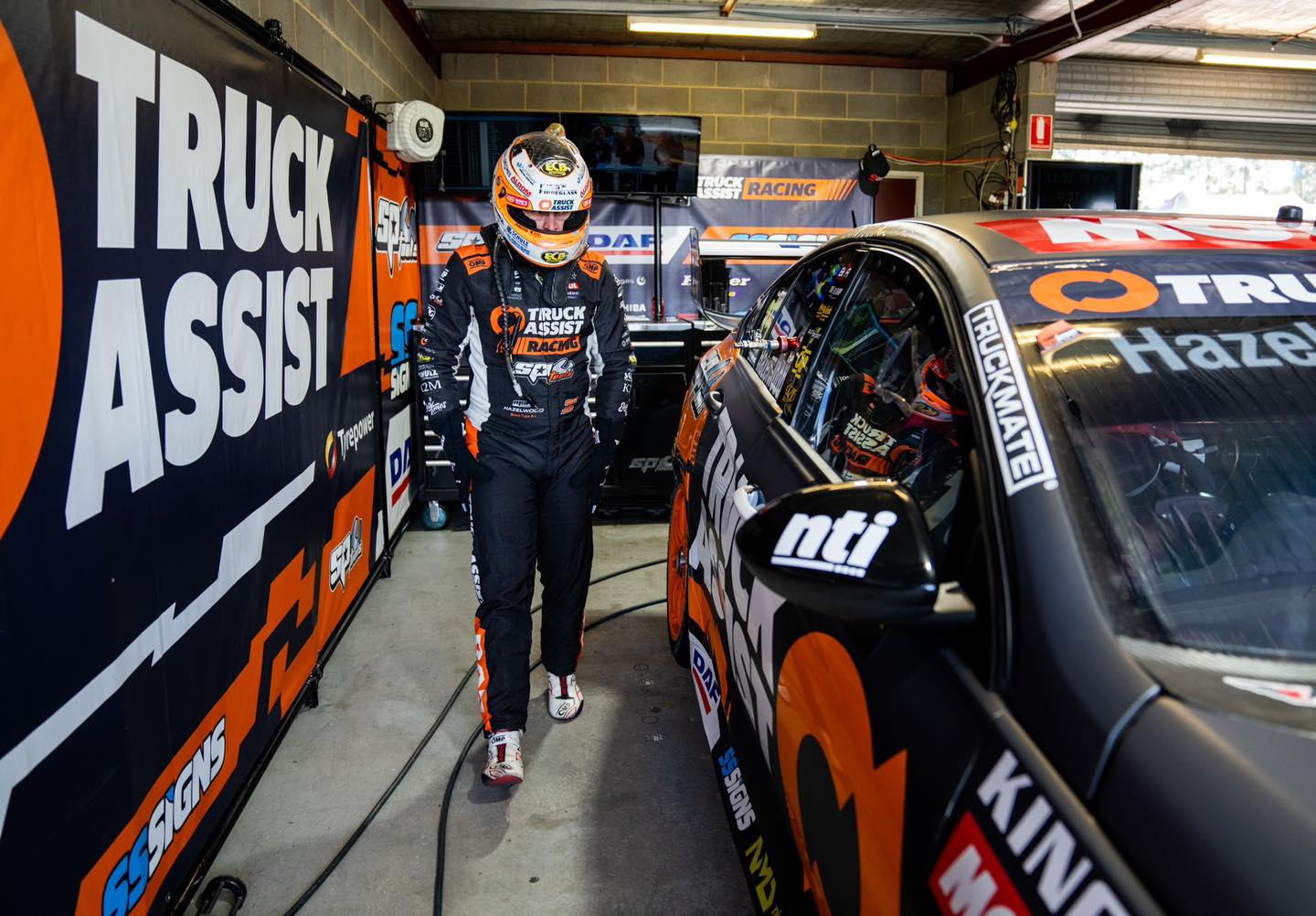 'The silly season is named that for a reason'

"At the end of the day, it’s reasonable to go have a conversation and discuss opportunities."

Several seats are unaccounted for for next season.

Erebus Motorsport and Shell V-Power Racing Team have recently locked up both incumbents.

Stone reiterated that "there are always assessments to be made" when it comes to how a team looks the following season.

"It’s the nature of the sport," Stone said of the silly season.

"Drivers are always looking at what’s out there, and teams are always getting contacted by a driver wanting a seat.

"We haven’t gotten the results we wanted as a team this year, so there are always assessments to be made."

MSR has prioritised youth since it debuted in the main game in 2018, starting with Hazelwood.

The team pioneered the ’SuperLite’ programme in 2020 for Jake Kostecki and Zane Goddard.

Should Hazelwood depart, it could open the door to another young driver to race with MSR.

The team has overseen third-generation driver Aaron Seton, who has raced in Super2 for MSR since 2021.

Seton will race with Le Brocq in Bathurst, and Jayden Ojeda with Hazelwood.

MSR also has ties with Triple Eight, which is running Fraser's Super2 programme and his Bathurst wildcard with Craig Lowndes.

"He’s shown a cool, calm and collected attitude, and some really good potential in qualifying.

"As a team, we’re still growing. Once we get on top of the ins and outs of it, he’ll be a really good asset to the team."

Hazelwood and Le Brocq will continue their 2022 campaigns in New Zealand this weekend.

How to watch the ITM Auckland SuperSprint

Bathurst legends to race at Pukekohe