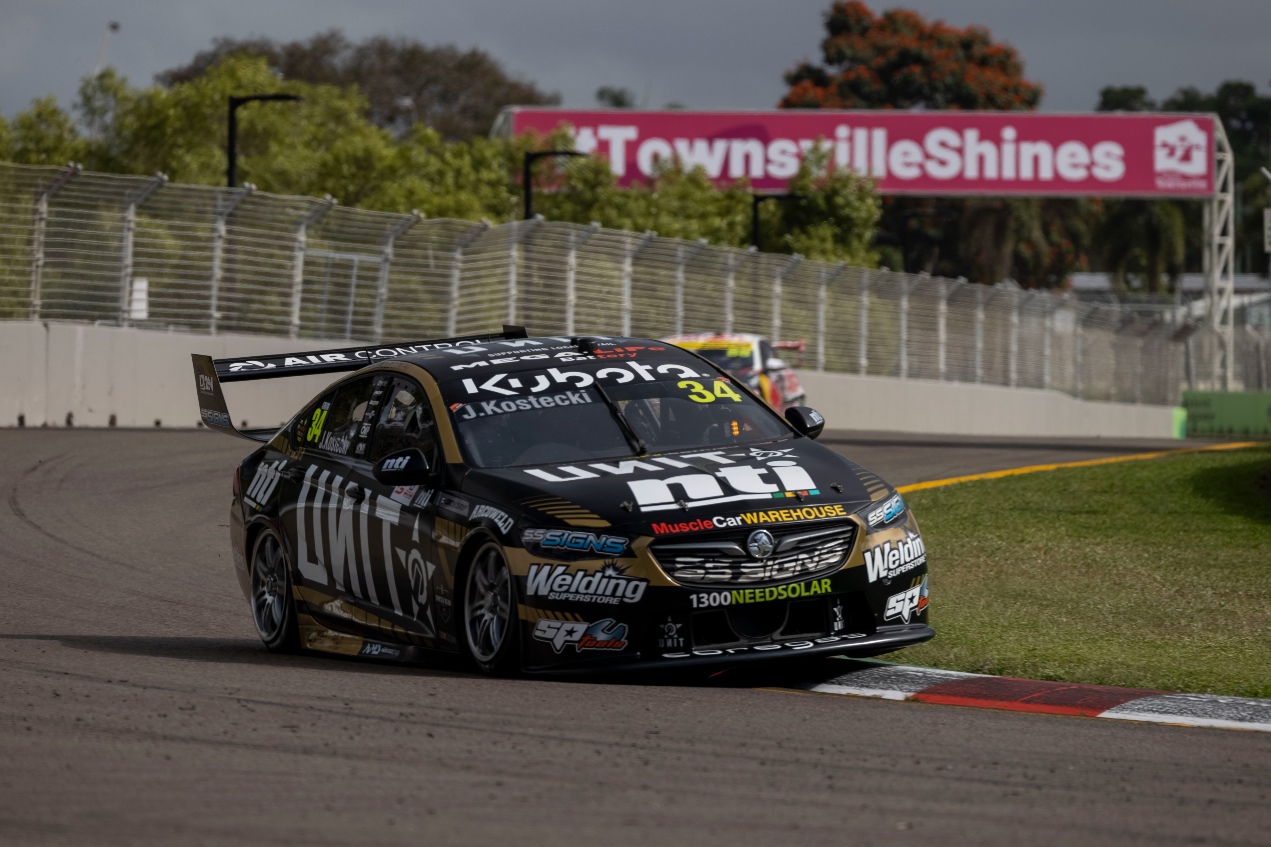 Motorsport Australia issued a statement this morning to clarify parts of the Stewards’ decision handed down to Jake Kostecki following Sunday’s race in Townsville.

Matt Stone Racing (MSR) was initially charged for a breach of rule D17.1.17 in that the minimum tyre pressure on car #34 for both the left and right rear tyres was below the required 17psi on the grid prior to the race start.

Subsequent evidence has been presented following the Stewards’ Hearing to indicate only the one tyre was below the minimum pressures, not two as initially stated.

Matt Stone Racing did not seek to challenge this charge during the Stewards’ Hearing.

It has also been confirmed the Stewards’ decision lists an incorrect time of the breach in its findings.

The new evidence has no material impact on the Stewards’ findings, the breach of the rule or the decisions handed down and as such, car #34 remains disqualified from Race 16.

MSR issued their own statement this morning, saying: "Due to the Disqualification of car 34 from Sunday's race at the NTI Townsville 500 and subsequent media MSR issues the following statement.

"Firstly and most importantly MSR accept the decision of the Stewards and do not dispute that one of our tyres dropped below 17psi approximately 1 minute before the formation lap of race 16 after sitting on the grid for around 29 minutes.

"The team also accept the penalty of disqualification as such a ruling adheres clearly to rule D17.1.17 of the Operations Manual which is our expectation as team. The rule states that, 'The minimum permitted pressure of a Control Tyre when fitted to a Car is 17psi which must be achieved at any time that the Car is on the Circuit during any Session'. 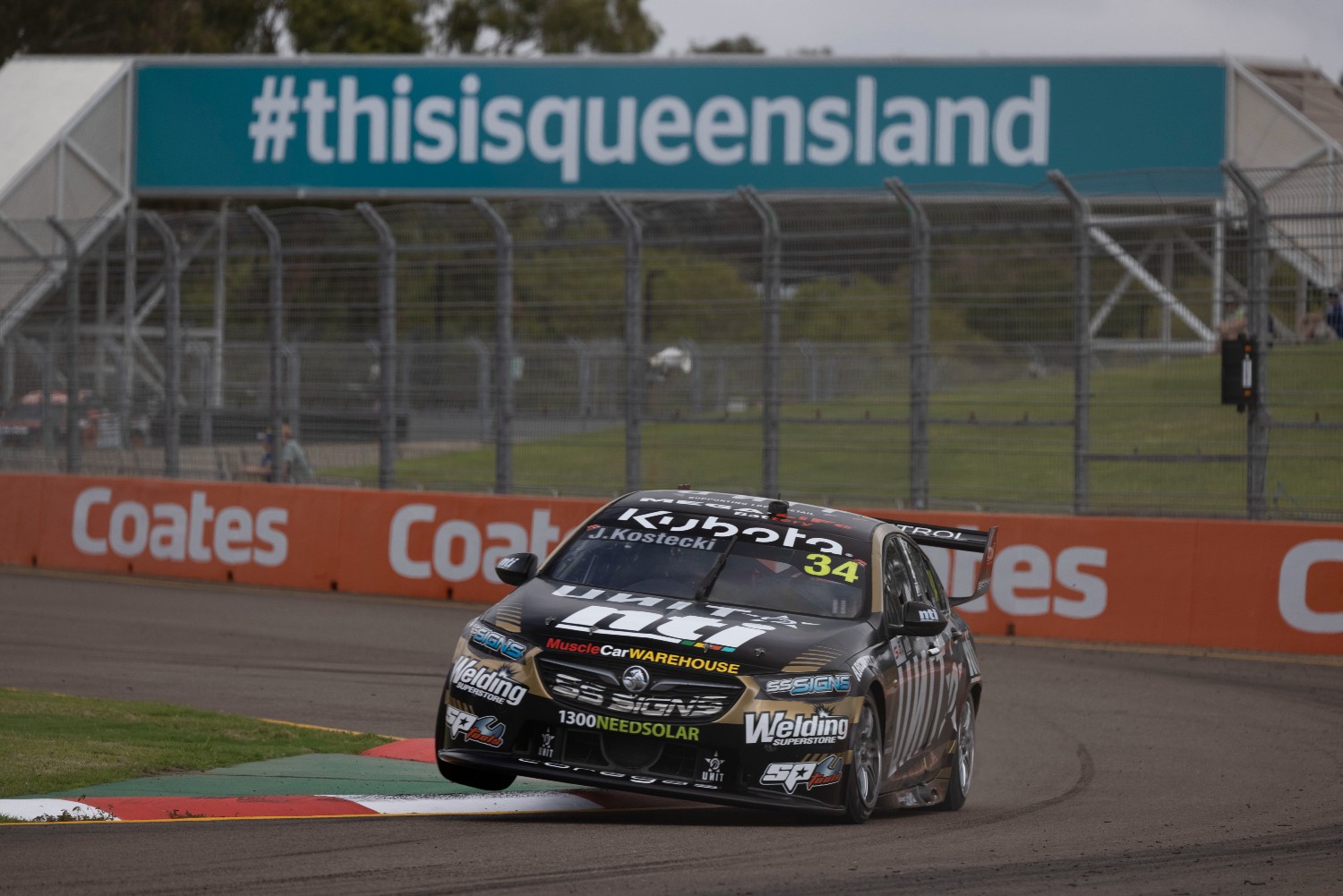 "Naturally the team are very disappointed that such a small error has had such a big penalty. We are particularly annoyed that we let our driver Jake Kostecki down on this occasion as he drove a good race and should have banked some valuable championship points.

"The team have already reviewed our calculations and procedures to do everything we can to avoid to this happening again.

"Supercars is the most competitive touring car racing category in the world and every team pushes every legal limit they can, as they should.

"That’s the business we are in and occasionally all the teams make a mistake of some kind. In this case forecasting the heat of the sun and track temperature over a stationary 30 minute period whilst on the grid isn’t sometimes an exact science which is why we allow for a margin of error but today we just got that forecast slightly wrong.

"The regulations state that teams are not allowed to put any air in their tyres on the grid anymore so once the cars leave the garage there is literally nothing you can do about it when the problem only arises 1 minute before the green flag.

"We would hate to see a Championship decided on something like this. That's not what the sport is about so maybe the rule should be rolled back to what it used to be where the teams were allowed to bleed the tyres back on the grid as you still can in Super2 for instance.

"Thank you again to our fans and partners for all your support. We look forward to bouncing back at this weekends WD40 Townsville SuperSprint."