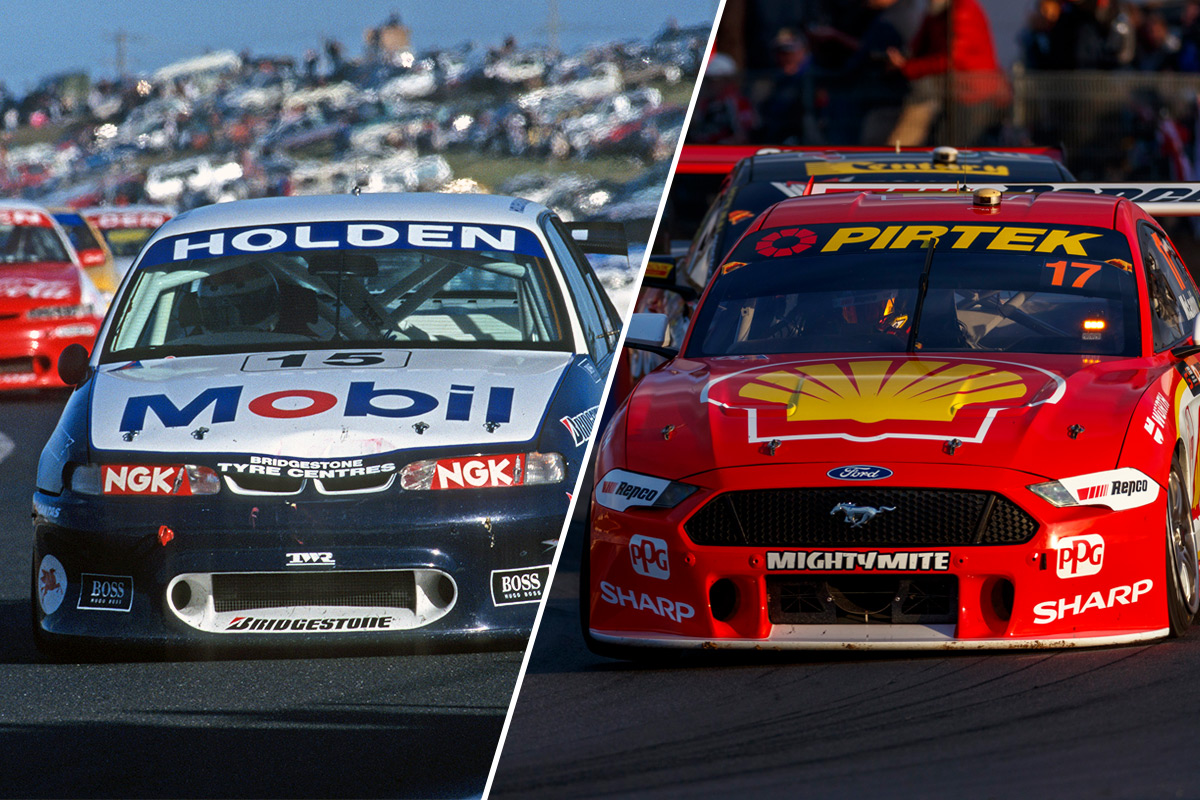 Shell V-Power Racing's Scott McLaughlin could break a Supercars record held by Craig Lowndes since 1996, if he continues his winning ways in 2019.

Defending champion McLaughlin has won 10 of this year's 14 races to hold a commanding 244-point lead in the standings over team-mate Fabian Coulthard.

He has actually only started 13 races, when you factor in his collision with Cameron Waters on the way to the Race 5 grid at Albert Park.

With 16 races remaining, McLaughlin has already passed his 2018 victory tally of nine, and made impressive inroads up the 'most wins in a season' leaderboard.

It is the 15th time a driver has hit double figures in a single campaign, and first since Jamie Whincup won 14 in 2014.

Lowndes holds the current record of 16 victories, from 30 races, in his title-winning 1996 rookie season with the Holden Racing Team.

Having retired from full-time competition at the end of 2018, Lowndes is in a unique position assessing McLaughlin, as a Fox Sports pundit and Whincup's PIRTEK Enduro Cup partner.

"He's having a stellar year," Lowndes told Supercars.com of McLaughlin.

"It's great to see. Every decade you have teams and drivers that excel and it looks like this is the beginning of his era.

"He's doing a great job, there's no doubt about that, and he's matured a lot.

"But of course my role now will be to support Jamie in the enduros and try to beat him and stop that steamroller.

"We'll keep pushing forward on the team aspect of Red Bull and try and combat that side of it.

"Until Bathurst, I sit back as a commentator and commentate on what he's doing and he's excelling as a driver." 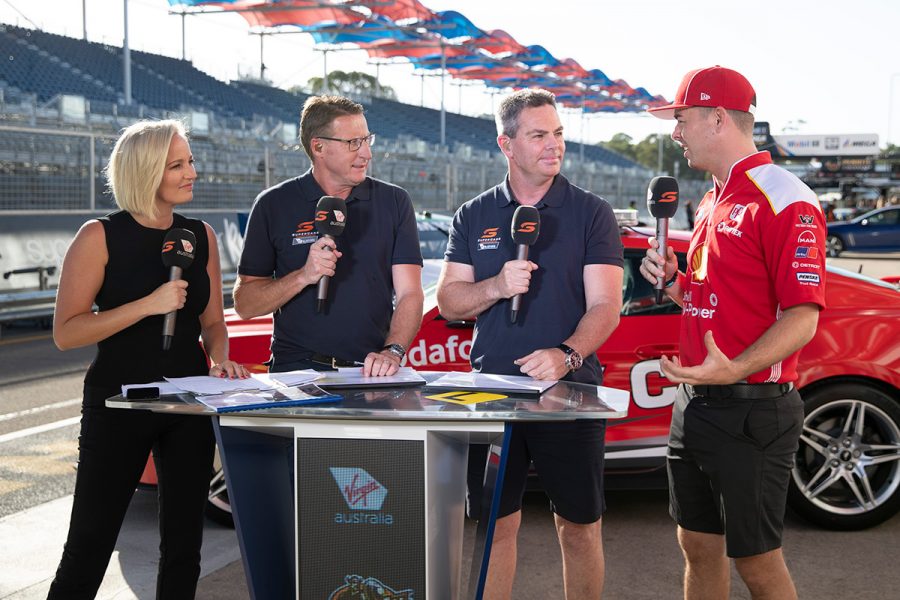 Only Mark Skaife in 1999 with 12 and Lowndes one year later with 10 – during their time as HRT team-mates – have won 10 or more races but not the title.

Lowndes took his Bathurst victory tally to seven last October alongside Steven Richards, in his final start as the lead driver.

Three of his those triumphs came with Whincup in succession from 2006, in an era where full-time drivers were allowed to pair up.

McLaughlin is chasing a Bathurst breakthrough, having claimed a maiden podium with third last October alongside Alex Premat.

"The one thing I always want to do is win Bathurst, I've never kept a secret of that," Lowndes added.

"If Scotty wants to win the championship, that's fine by me, but if we can win a Bathurst I'd be more delighted!"