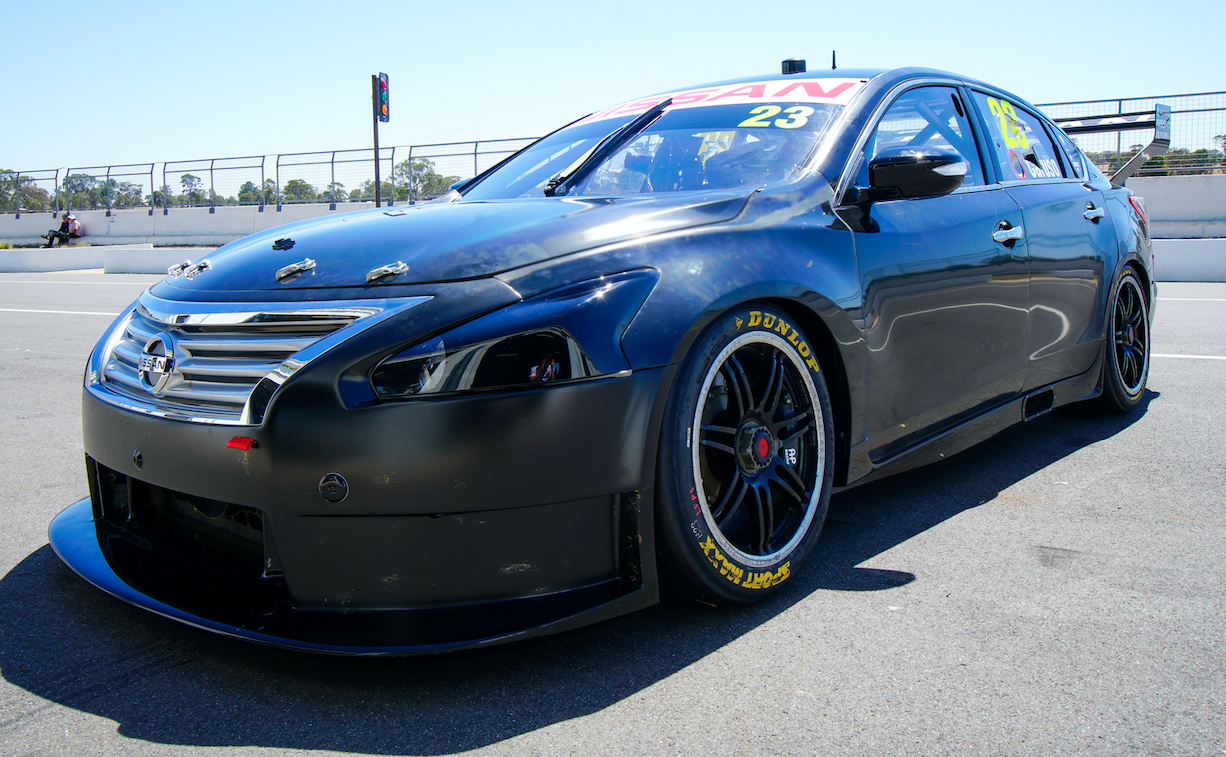 Warm and sunny conditions greeted Nissan Motorsport and Tickford Racing for their first track tests of the 2018 season today at Winton.

Nissan and Tickford have shaken down new cars for Michael Caruso and Cameron Waters respectively, while the Ford squad is also running rookie tests for Richie Stanaway and Super2 driver Thomas Randle.

A top of 36 degrees was forecast for the rural Victorian venue today, where all four Supercars have run in plain black ahead of upcoming livery launches. 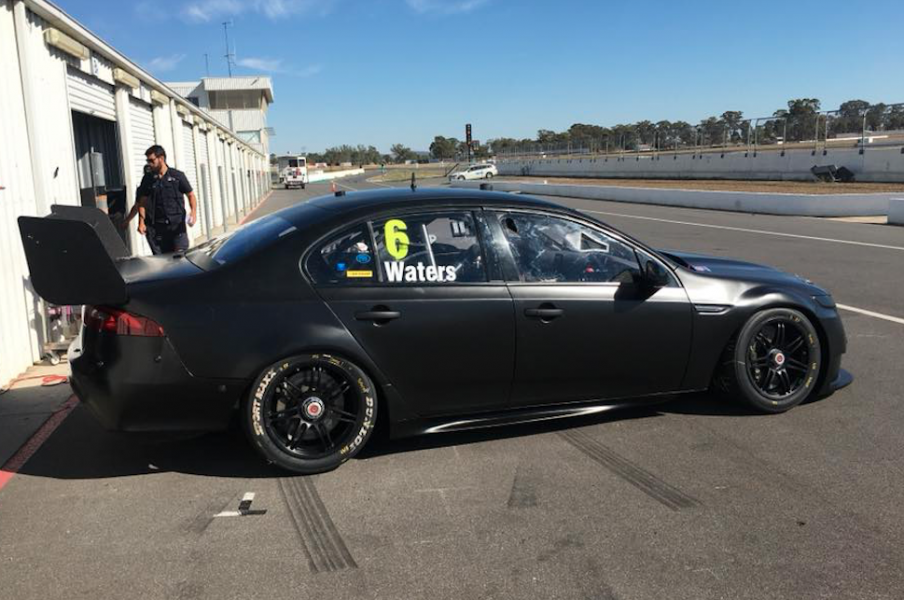 While Waters headed to Winton off the back of the Bathurst 12 Hour, Caruso’s 60km shakedown was his first time in a racecar since last year’s season finale.

“It’s a credit to everyone in the team to put a car together and have a faultless shakedown without any dramas. 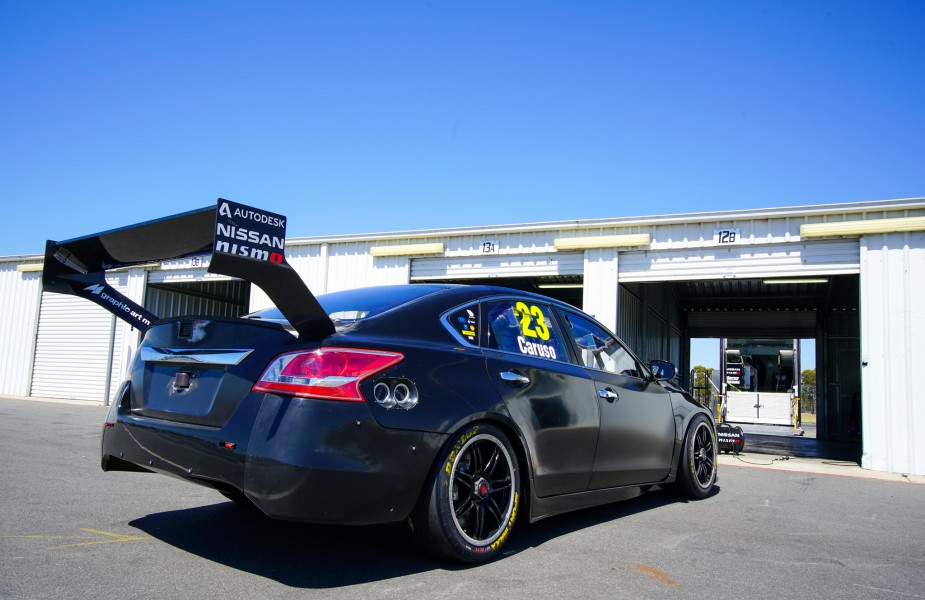 “You only get a short little hit-out on a shakedown but it’s enough to get you excited for next week when we can go testing properly. Everyone in the team is raring to go.

“We’ve been working pretty hard in the background to improve ourselves as a group, so it’s a good opportunity to try and get some good, solid testing done before Adelaide.

“No doubt everyone will want to finish that test strongly to head into Adelaide as best as they possibly can.”

.@michaelcarus0 opens the account for his new chassis KR009. Now we need some suggestions for names.... #Nissan #NISMO #VASC pic.twitter.com/bKjZzBt1UX

Among the Nissan crew for the shakedown was recently-recruited technical director Nick Ollila, marking his first track outing with the squad.

Nissan Motorsport and Tickford's Waters have both posted on social media asking fans to help name their new cars.

It is the first time that Waters has ever received a brand-new racecar and the first fresh Nissan for Caruso since Albert Park in 2015.

Well here she is. My new car for 2018. What should we name it? Need suggestions! #tickford #ford #matteblack

Caruso's 2018 sponsor and livery are expected to be announced next week, while Monster will undertake its now-traditional launch in Adelaide.

Sponsors for Stanaway and Randle are yet to be revealed, meaning all four cars at Winton today were running with 'stealth' looks.