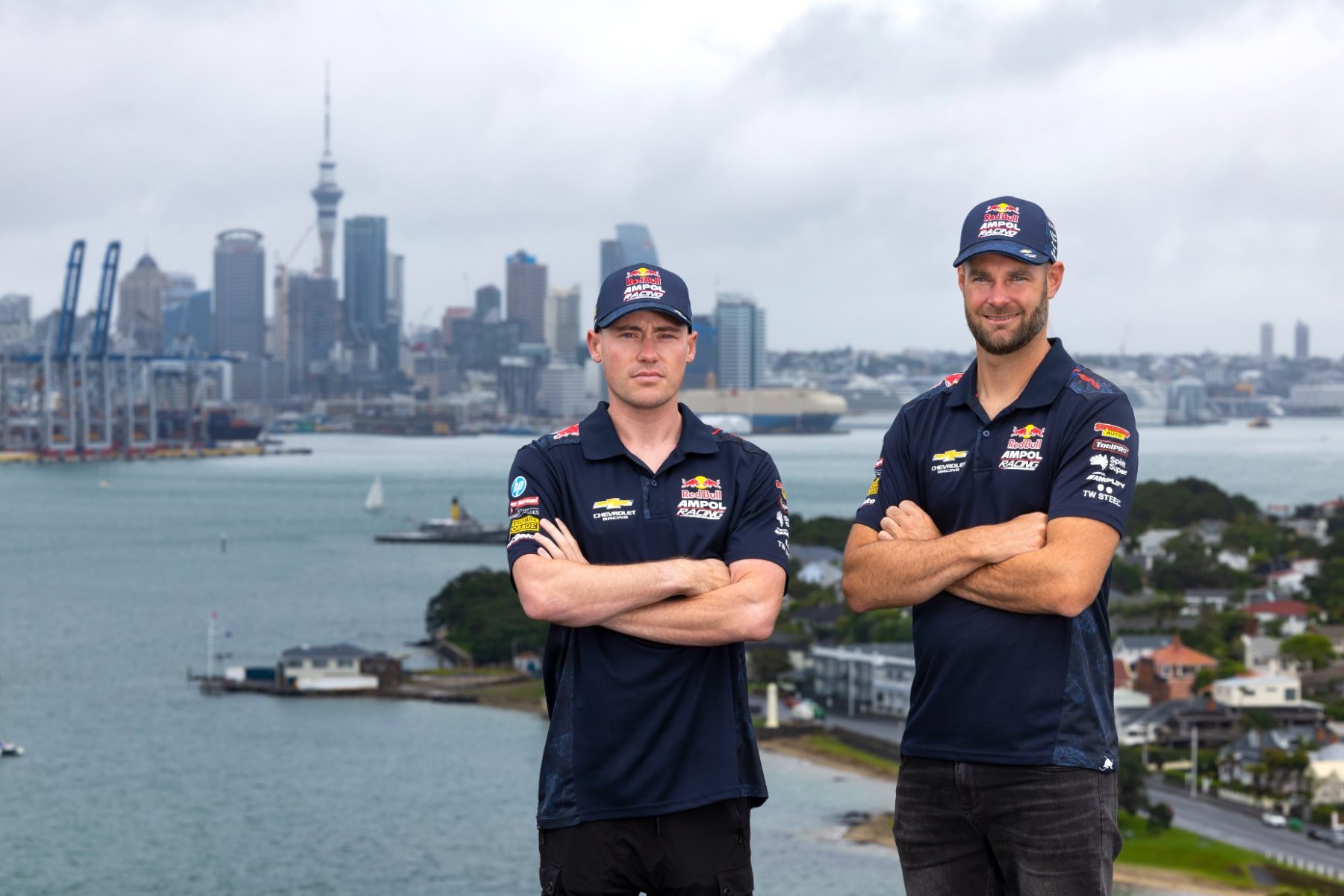 The full-time Repco Supercars Championship grid is complete, but there is plenty to play out in the co-driver market.

Zane Goddard’s signing with Triple Eight opens up a vacancy at Tickford Racing and adds intrigue into the make-up of the grid.

This year, there will be two enduros, with Sandown to precede Bathurst for the first time since 2018.

There are eight months until the Penrite Oil Sandown 500, and just one driving combination has been formally confirmed for the 2023 enduros.

Stanaway replaces Garth Tander, who has shifted to Penrite Racing, but has yet to be assigned to a car.

Jamie Whincup is expected to remain in the #88 with Broc Feeney, who won in Adelaide last year.

There will be at least one change at Tickford Racing, with Goddard leaving for the Triple Eight wildcard drive.

James Moffat is expected to remain alongside Cam Waters, the duo scoring two Bathurst podiums in two attempts together.

Tickford, or another team, could revisit 2019 Bathurst winner Alex Premat, who was unable to race for the Ford squad in 2020 and 2021 due to COVID-19 restrictions.

Tony D’Alberto has been with the Shell V-Power Racing Team since 2016, and has partnered Anton De Pasquale since 2021.

Alex Davison has partnered brother Will since 2021, with Scott McLaughlin committing to his IndyCar efforts.

There are no clashes with IndyCar in 2023, although McLaughlin may forgo the enduros as he chases his first IndyCar title.

There could also be change at Walkinshaw Andretti United, with Lee Holdsworth linked to a move back to the team. 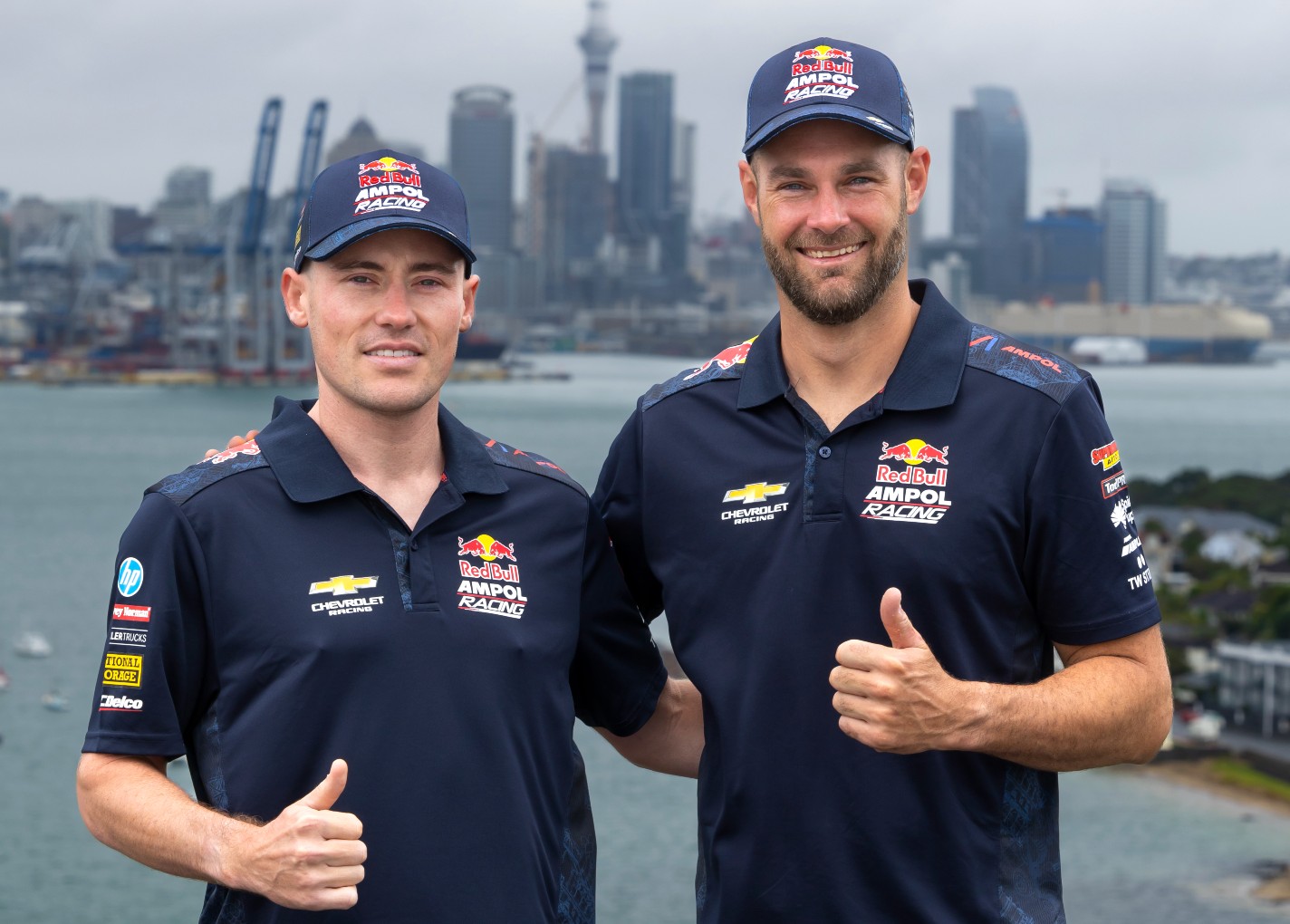 While Tander is a lock at Penrite Racing, Matt Campbell — who raced with Reynolds last year — is unlikely to return in 2023 due to a date clash.

Porsche ace Campbell is set to compete in the IMSA SportsCar Championship Indianapolis race on the same weekend as Sandown.

As for alternatives, Earl Bamber has an existing relationship with the Groves, and will race a Cadillac in the 2023 World Endurance Championship.

There are no date clashes for Bamber, although the 6 Hours of Fuji will be held a week before Bathurst.

Luke Youlden — who last raced with Reynolds in 2021 — could also be a chance after missing out on a drive last year.

David Russell has impressed alongside Brodie Kostecki at Erebus Motorsport with Bathurst finishes of third (2021) and fourth (2022).

The team welcomes Coca-Cola backing this year, with the brand aligned with Chris Pither. Jack Perkins partnered Will Brown in 2021 and 2022, with the pair undone by bad luck. 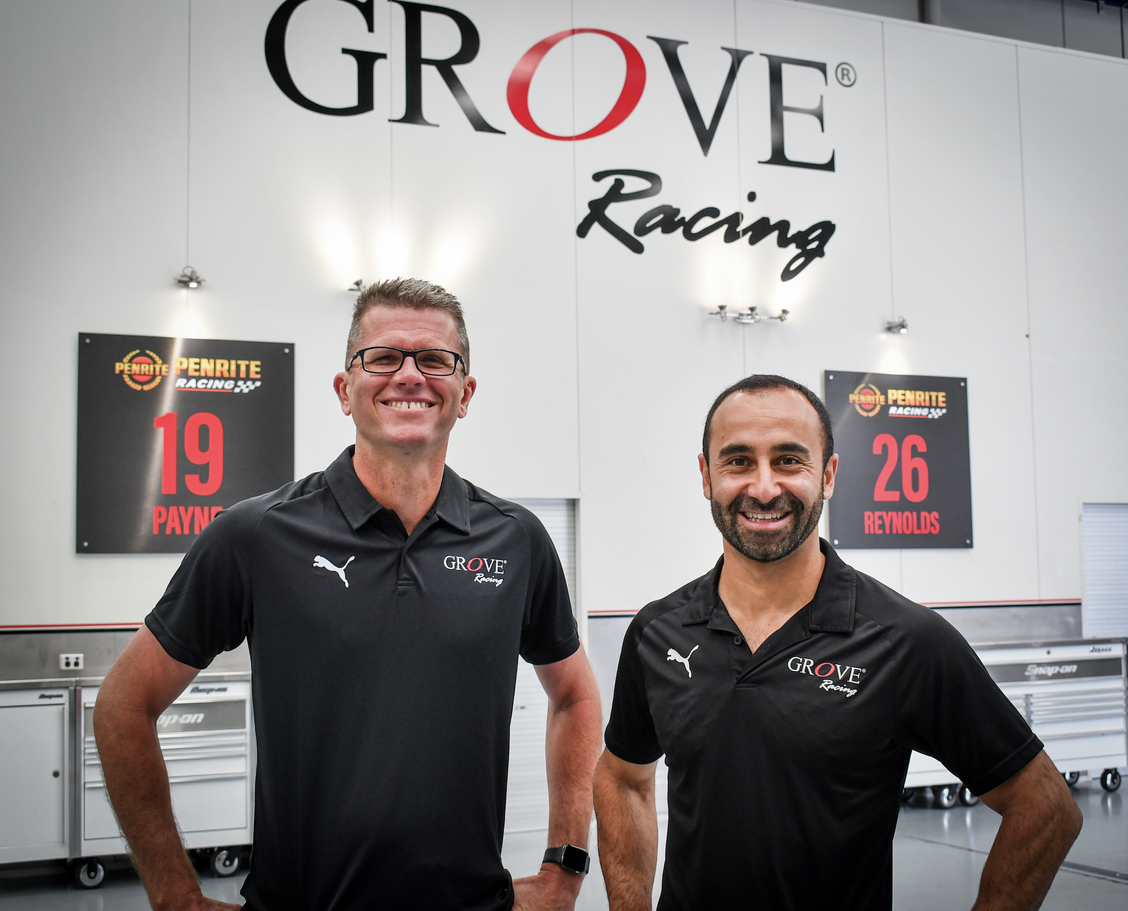 Tander has shifted to Penrite Racing

Seton is set to remain in the MSR fold, albeit in Jason Gomersall’s new Super2 outfit.

Hazelwood replaces Slade at the Blanchard Racing Team in 2023, having departed MSR at the end of 2022.

Team co-principal Tim Blanchard was solid alongside Slade in 2021 and 2022.

Blanchard has the luxury of either racing himself again, or taking a punt on rookie Aaron Love.

BRT has signed Love for a maiden Super2 campaign, with the team also making its development series debut this year.

There could also be changes at Brad Jones Racing and Team 18, which had Michael Caruso on a two-year deal for 2021 and 2022.

Caruso raced with Mark Winterbottom, while Tyler Everingham was a late replacement for James Golding.

As was the case in 2022, some teams could pluck a young star out of Super2, albeit subject to Superlicence points.

Also in Super2, Lochie Dalton will race for BJR, while Brad Vaughan and Elly Morrow will make their Tickford debuts in 2023.