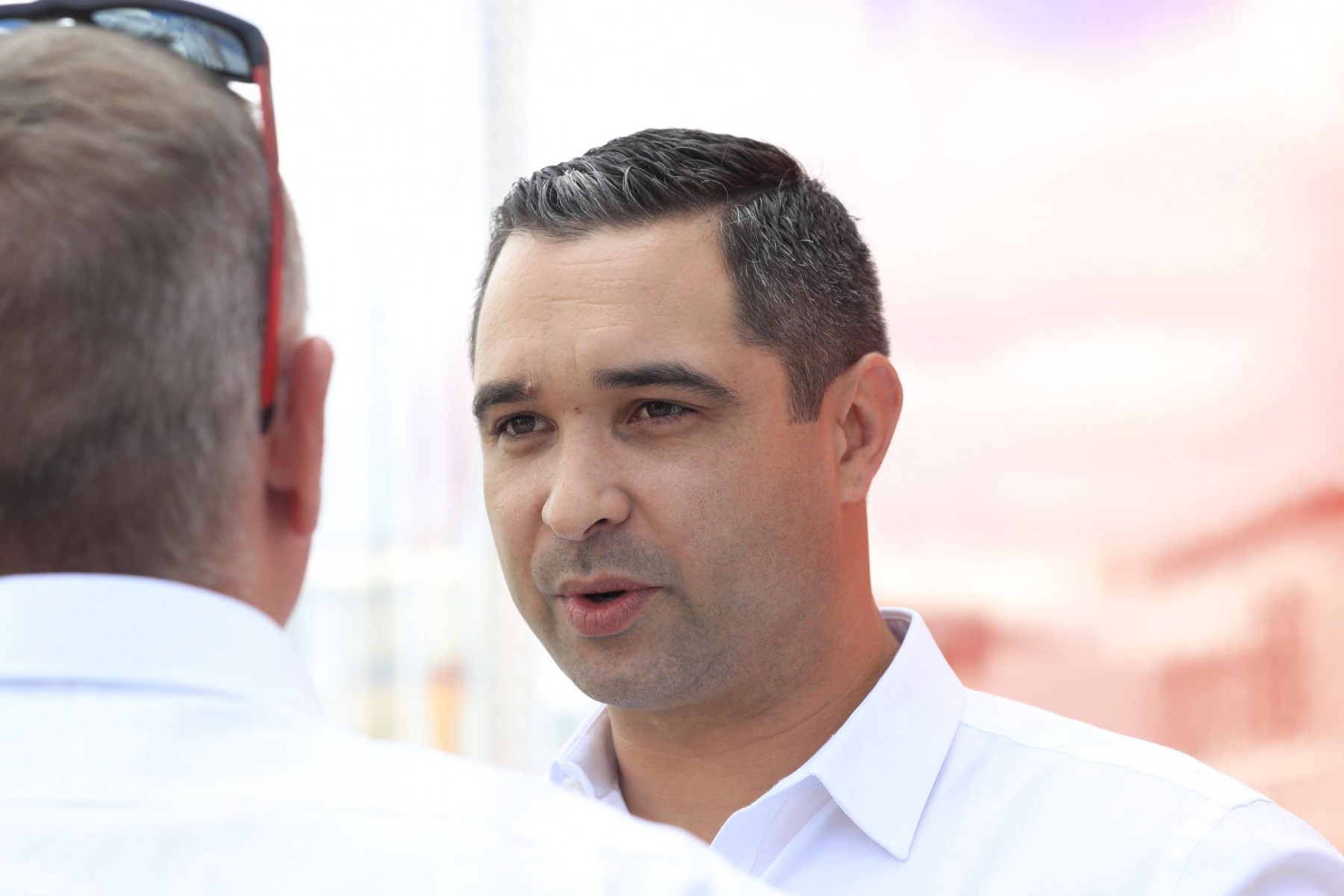 New Supercars CEO Sean Seamer will start in the role at this week’s Adelaide 500 season opener.

Seamer joins Supercars from MediaCom, where he was also CEO, to replace James Warburton, who finished at the end of 2017.

His first stop as CEO will be Adelaide, as the 2018 Virgin Australia Supercars Championship gets underway on March 1-4.

Following his appointment last November, Seamer attended the 2017 season finale in Newcastle in an unofficial capacity alongside Warburton.

The 20th year of Adelaide street race includes the debut of the all-new ECB SuperUtes Series.

It also marks the start of a Supercars season featuring points races at the Australian Grand Prix for the first time, the return of night racing at Sydney Motorsport Park and Tailem Bend’s addition to the calendar.

Supercars hit the track for the first time at 9:45am local time on Friday, with the year’s opening practice session.

24/02/2018
Stay In The Know
Sign up to the Virgin Australia Supercars Championship Newsletter
We use cookies to ensure that we give you the best experience on our website. If you continue to use this site we will assume that you are happy with it.Ok