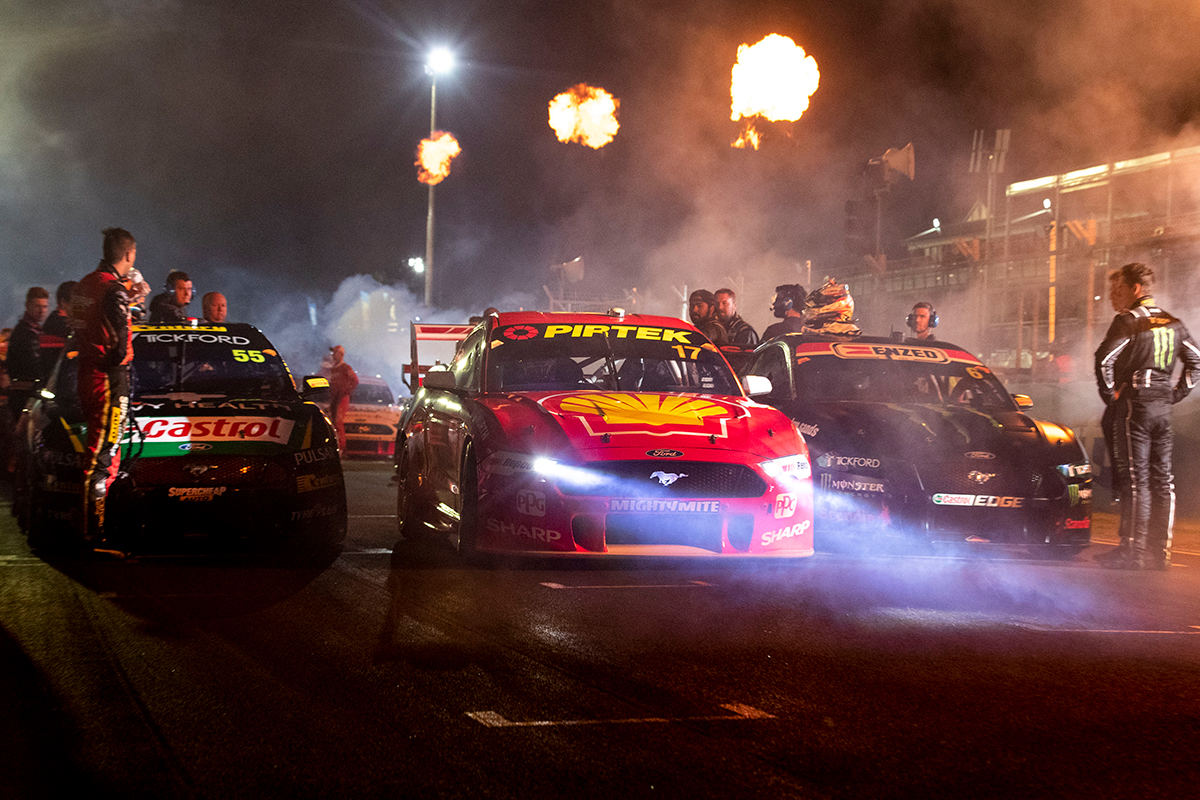 Supercars stars have thrown their support behind a push to have more night races on the Virgin Australia Supercars Championship calendar in 2020.

Supercars is expected to again race under lights in Sydney next year thanks to a recent deal with the New South Wales Government that includes the installation of permanent track lighting.

Buoyed by improvements made from the inaugural running, Saturday night’s winner Scott McLaughlin has led the call for more events to run after dark.

The weekend’s event attracted a three-day attendance of 31,160; up 23 percent on last year’s Barbagallo meeting.

“Hopefully Perth and the government like it all and hopefully we can do it at more races, because I think it’s a good thing. I think it adds a bit of spice,” he said.

“You could do something like that at a Winton… I’m very open to racing more at night, but I also understand the complications to light up circuits and all that.

“I think it’s very cool and really cool to be a part of. To race at night two years in a row is awesome.”

Sydney 2018 winner Shane van Gisbergen was critical of the patchy lighting at that event, but gave this year’s efforts the tick of approval.

“Heaps better. They listened to us, which was good, all the hotspots on the track were nice, and vision was no issue, whereas Eastern Creek was right on the edge of too dark,” he said. 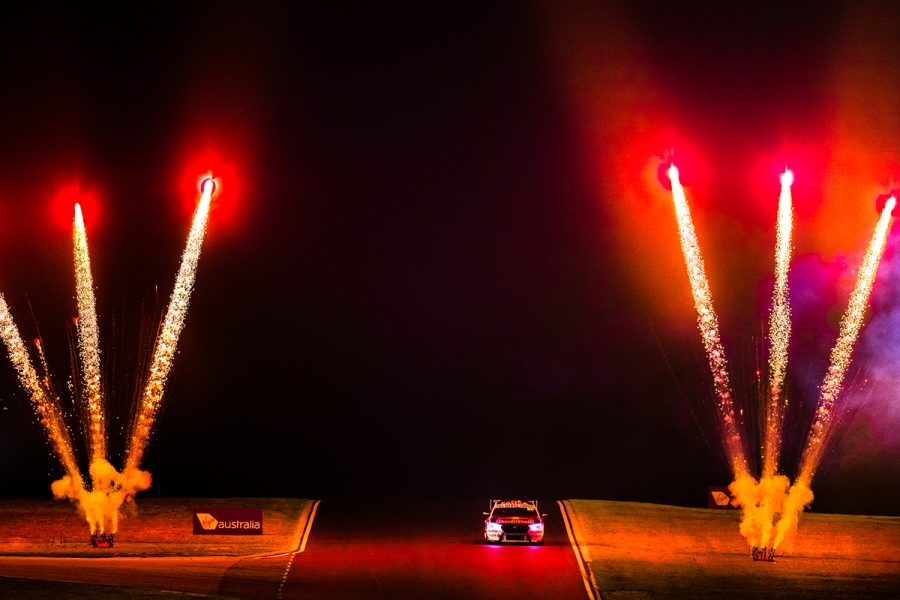 Van Gisbegen also praised the change in format, from a single 300km race last year to the regular two-race, 120km and 200km schedule used this time around.

His Triple Eight team-mate Jamie Whincup also supports having more night races, although stressed that it would be cost prohibitive at many venues.

“From a driving point of view, I think it’s great,” he said.

“The cars feel twice as fast in the dark and hey, we enjoy seeing sparks fly over the bonnet and brakes lighting up, flames and the whole lot.

“And the hill was packed, everyone’s here; it’s a Big Bash sort of feel, or spectacle, but big cost.

“Perth suits it really well, as close as we get to a high-speed oval in some way, but trying to light a bigger track that heads down into the bush and back again would be a lot harder.”