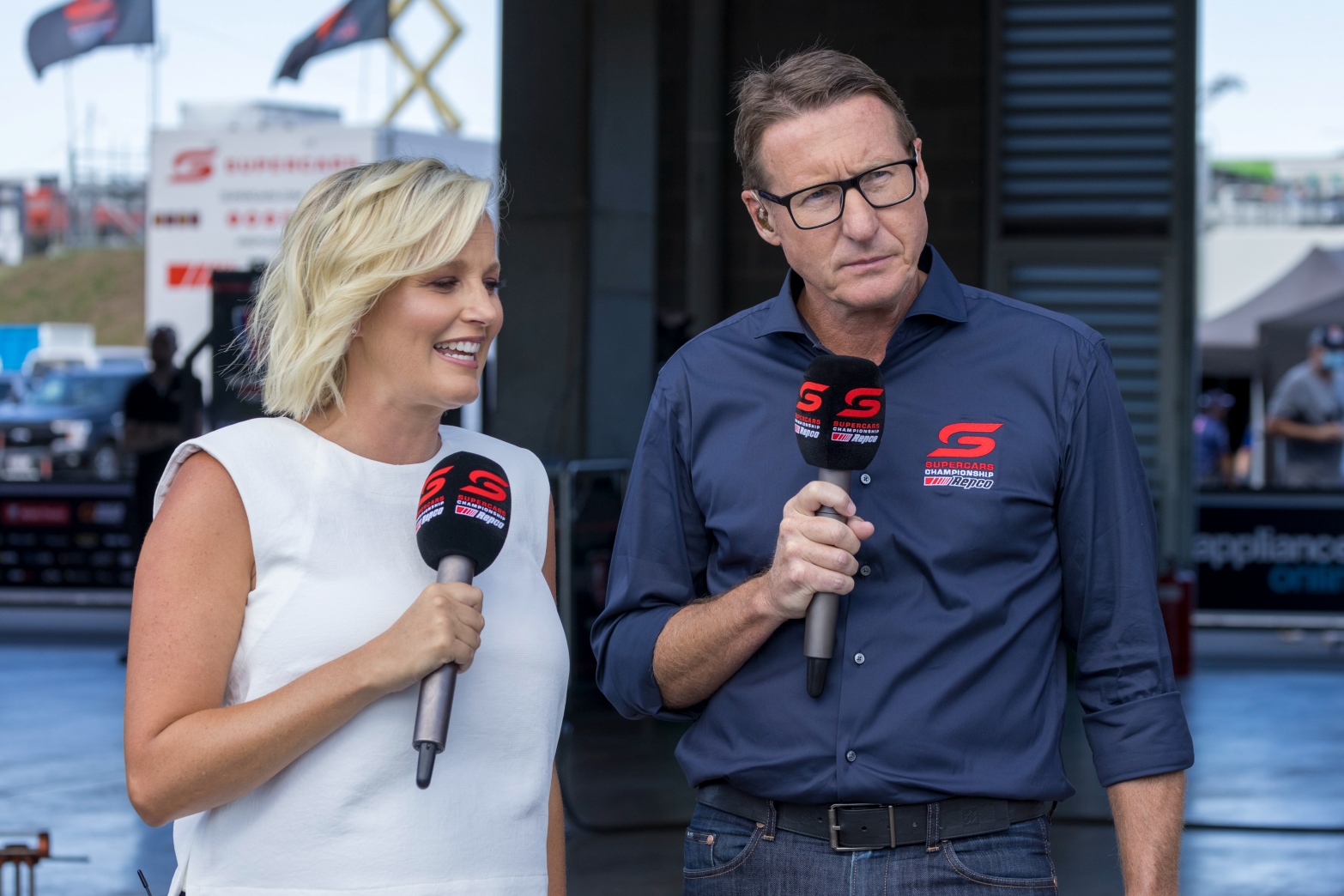 Supercars has revealed its star-studded broadcast team for the 2022 Repco Supercars Championship.

The award-winning, world-class coverage will feature a diverse list of commentators, pit reporters and presenters.

The team will make its first appearance at this weekend’s Beaurepaires Sydney SuperNight.

Fox Sports and Kayo will show every session live and ad free, with the Seven Network to broadcast the event live on Saturday and Sunday.

Crompton and Skaife will call all championship races in 2022.

Supercars Media confirmed another fan-favourite, Riana Crehan, will return to pit lane in 2022. 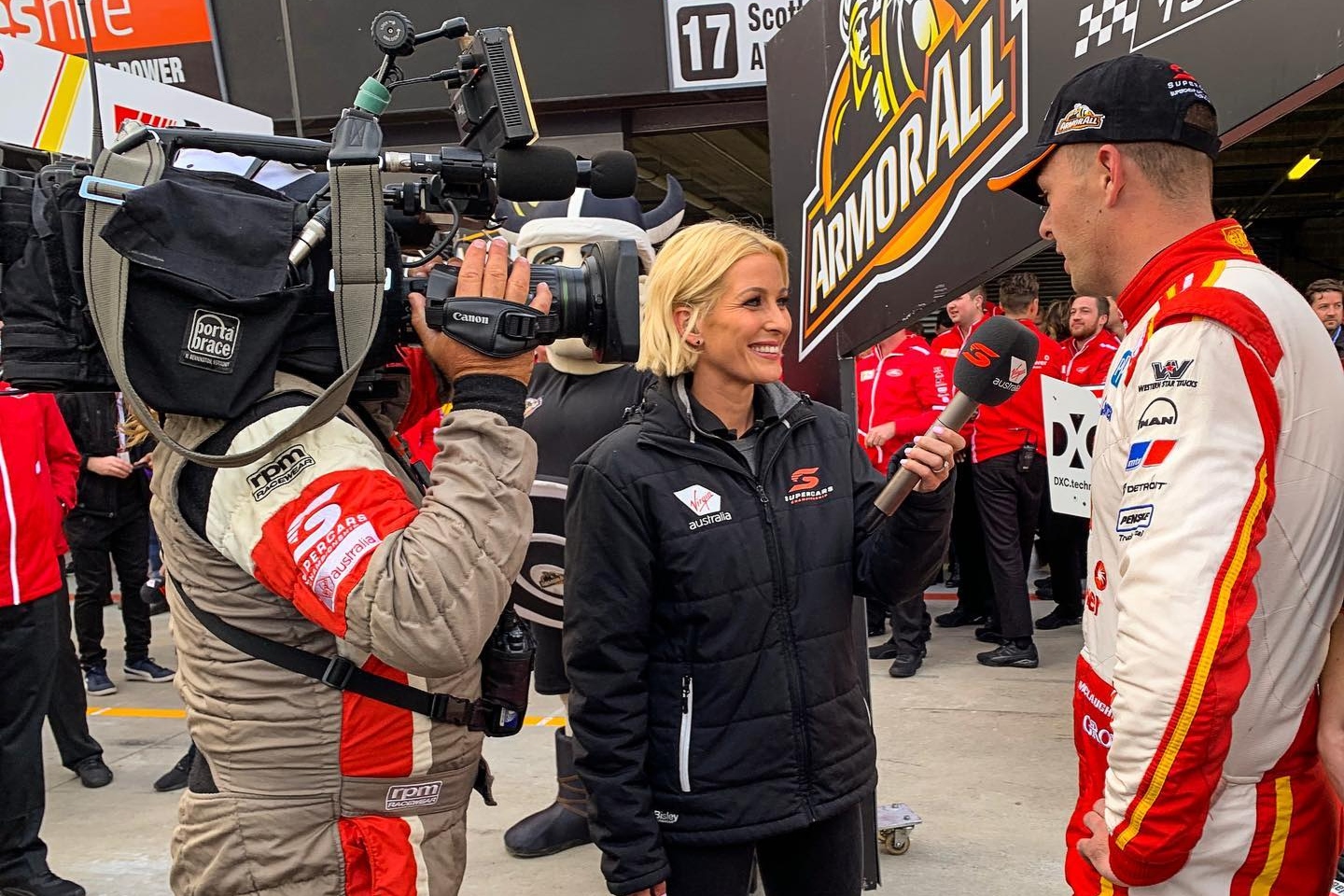 Riana Crehan will be a fixture in pit lane this season

Mark Beretta and Bathurst podium-finisher Jack Perkins will join the broadcast team for all events broadcast on Seven.

Tander and Neylon will continue will share their time between pit lane and the commentary box as they did in 2021.

Matt Naulty will continue to call various support categories for the team.

Charli Robinson also confirmed she will not be returning to Supercars.

Supercars' digital offering, which includes international online service SuperView, will include live streaming throughout the year.

Supercars Head of Television Nathan Prendergast paid tribute to Robinson, and said Crehan's presence in pit lane is a welcome addition for 2022.

"We’re thrilled to have Riana back in pit lane and part of the TV team again in 2022," Prendergast added.

"Riana is one of the most experienced reporters in Australian motorsport and her knowledge of Supercars and ability to broadcast in one of the toughest live sporting environments, makes her a natural choice.

"We’re looking forward to another big year of taking fans into the heart of our racing and Riana will play a critical role in helping us to do that across all of this year’s Repco Supercars Championship events.

"I’d also like to take this opportunity to thank Charli Robinson for her work with the Supercars family. Charli is a complete professional and we thank her for her dedication to the team in 2021."

Robinson added: "I loved every moment of my time at Supercars. It’s been my favourite sport since I was a child so it was really a dream come true.

"However, I knew also I found it way too hard with two young babies at home travelling without them. At Bathurst last year I knew I couldn’t do it again.

"Plus Liam [Talbot, husband] is back racing in the Carrera Cup for this year so we’ll switch and he can be at the track.

"It’s in my blood, I was raised on Supercars and I’m truly addicted to this sport."

The first event of 2022 begins this weekend, running March 4-6 at Sydney Motorsport Park.

Every practice, qualifying and race session will be broadcast live and ad free on Fox Sports and streamed via Kayo.

The Seven Network will broadcast the event live on Saturday and Sunday.

Tickets are available through Ticketek.

Five teammate battles to watch in 2022

Signing sessions back for Sydney opener