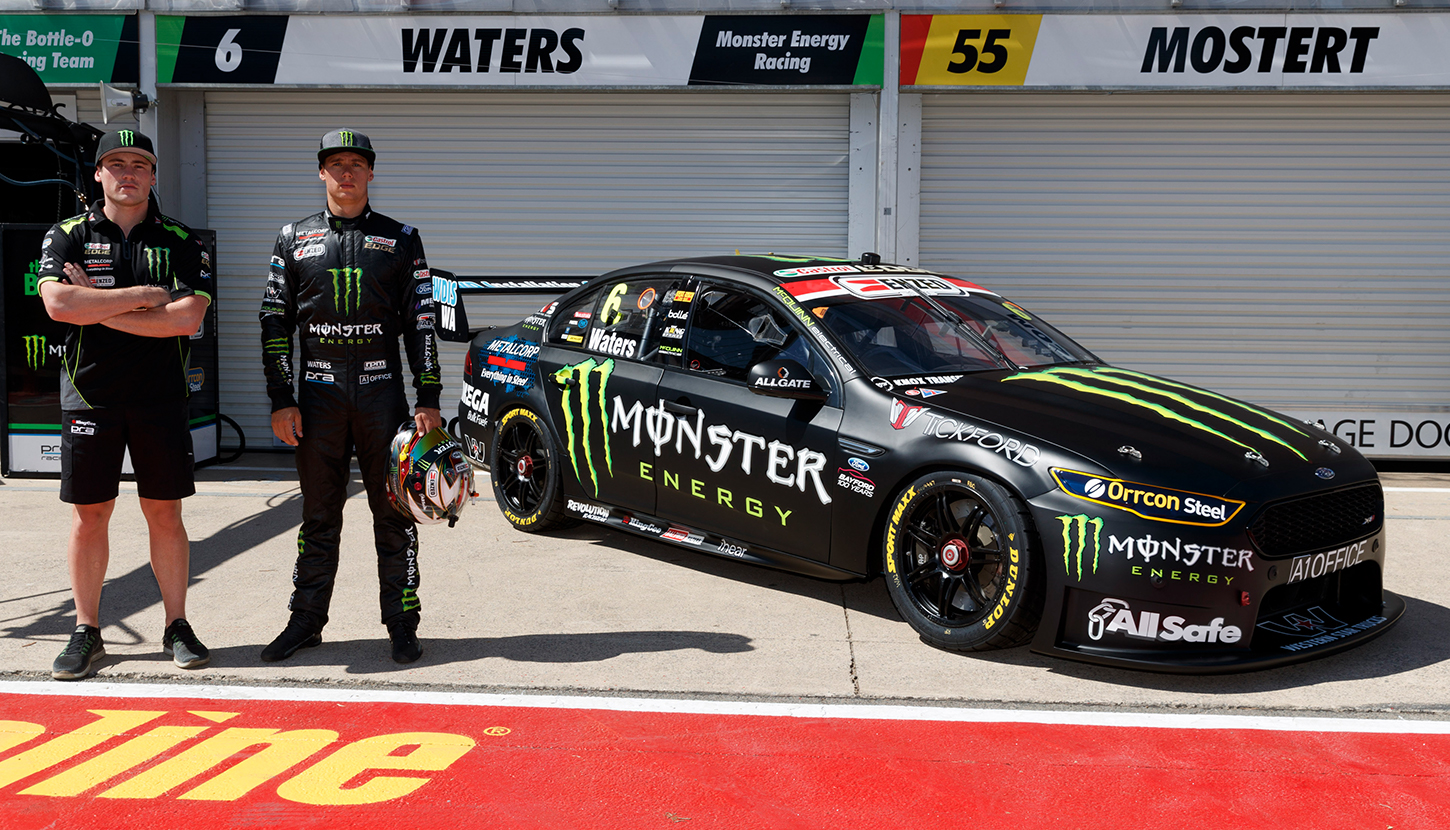 The 25-year-old moves to Prodrive’s Monster-backed Ford after starring on debut as a co-driver in the team’s Super Black Racing branded entry last year. 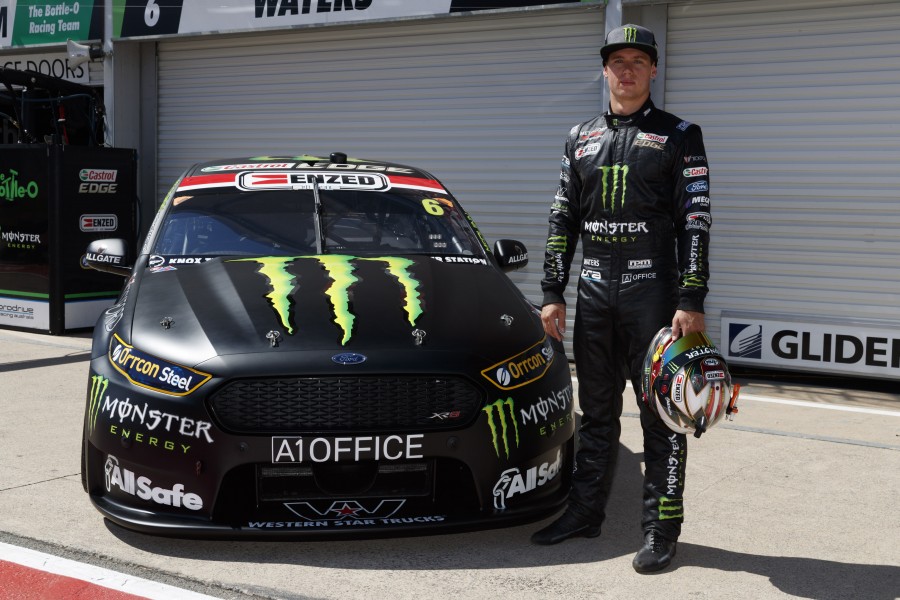 Having spent the bulk of his career racing open-wheel and GT cars in Europe, Stanaway has made no secret of his desire to progress into a full-time Supercars drive.

He will compete in the first three rounds of the 2017 World Endurance Championship with Aston Martin before turning his attention to the Pirtek Enduro Cup.

“It’s great to be back in for the Supercars endurance season this year; especially with a brand that’s as powerful as Monster Energy,” said Stanaway.

“Cam finished a strong P4 at Bathurst last year and drove a great race, so the plan is to go better this year and stand on the podium at The Mountain.

“Supercars are an amazing piece of machinery and I can’t wait to get back behind the wheel with one of the up and coming stars of the sport.” 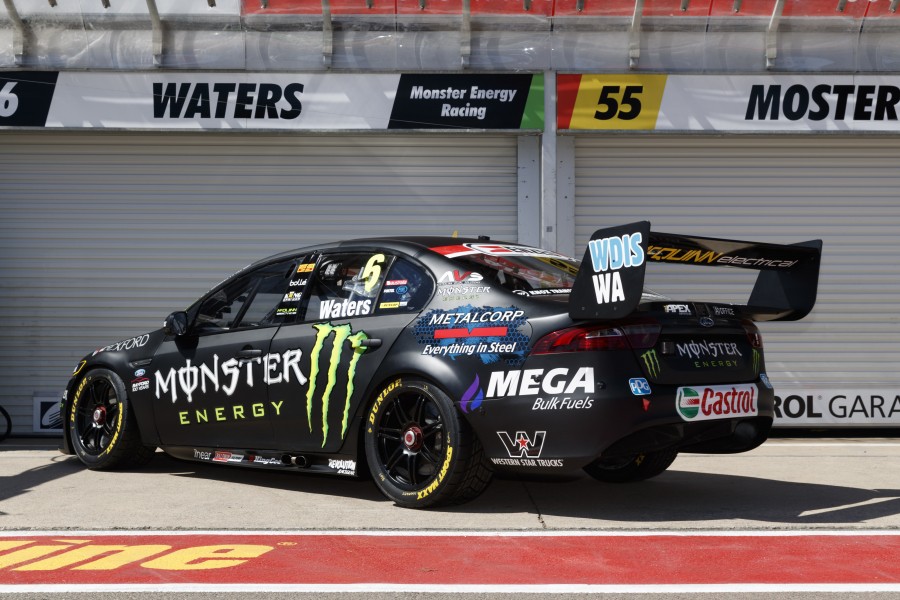 “I’m confident in Richie's and my ability to perform,” said Waters.

“He is a remarkable driver and has achieved so much already on the international racing scene despite only being in his mid 20s.

“Richie drove great last year as a co-driver and already has the experience of the Prodrive Racing built Supercar under his belt, which is a massive bonus for our chances.

“In 2016 the #6 Monster Energy Ford was able to achieve some really good results too, so I’m excited to see what we can do together this year.”