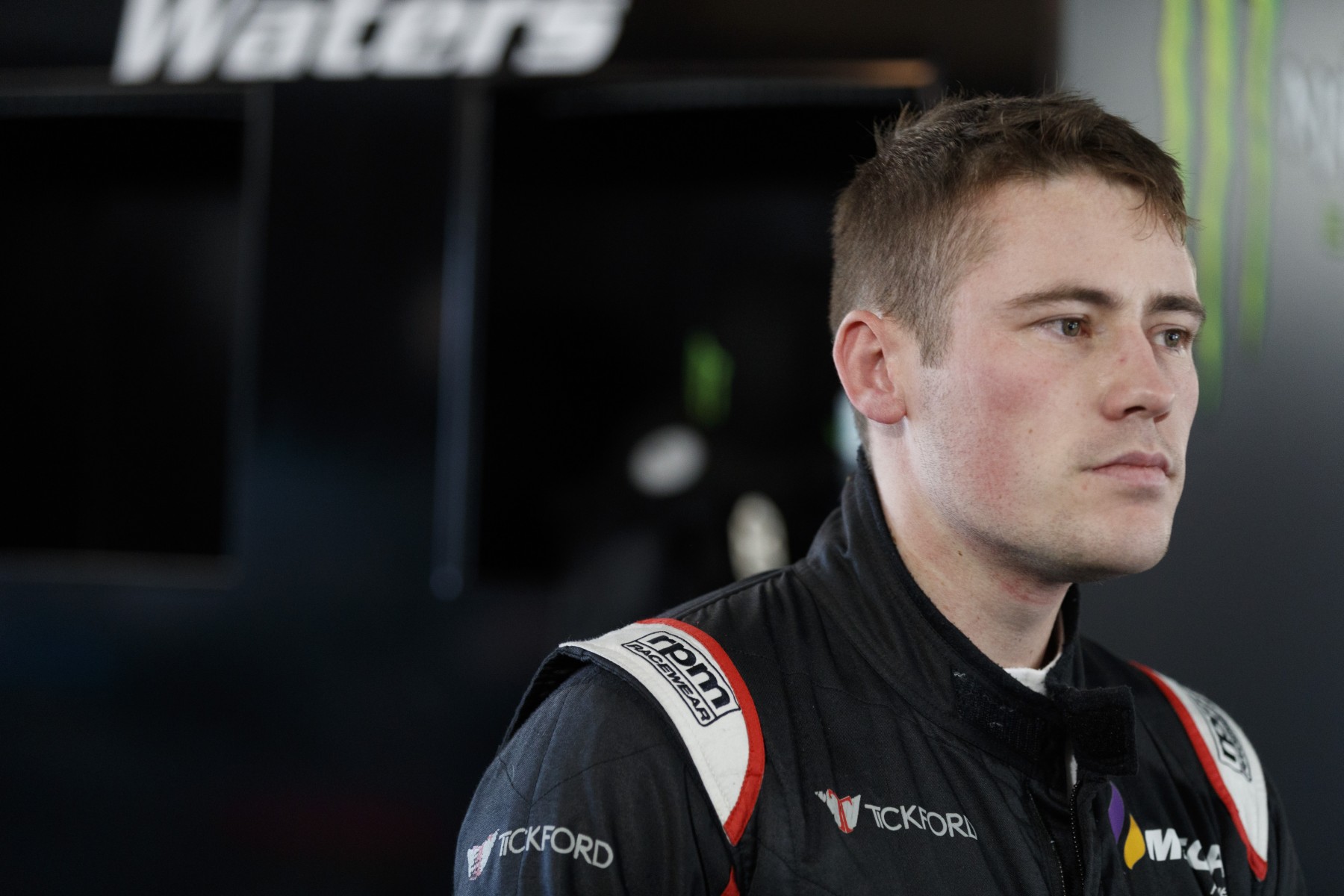 Tickford rookie Richie Stanaway is having a rough Supercars initiation, but it’s only a matter of time before he comes good, says team boss Tim Edwards.

Stanaway remains last in the standings after the Perth SuperSprint, where the 26-year-old Kiwi was again in the thick of the action.

Qualifying proved a strongpoint at Barbagallo Raceway with 17th on Saturday and a season-best 14th on Sunday, when a strong Practice 4 gave him a free pass to Q2.

In his first ever race at the venue, Stanaway took the flag 23rd, before a post-race time penalty for contact with Lee Holdsworth demoted him a further place.

The opening laps on Sunday were frantic, with the MEGA Fuels-backed Ford mixed up in the Turn 5 carnage, escaping from a hit with team-mate Mark Winterbottom without major damage.

Side-to-side contact with Scott McLaughlin followed on the front straight, the Shell Ford pushed into the inside grass as Stanaway fought in vain to defend his position.

Running a three-stop strategy, the #56 Ford eventually took the flag in 19th, the second-last car on the lead lap.

Asked for his assessment of Stanaway’s progress after five events, Edwards admitted that his charge is still getting to grips with the rough and tumble racing.

Stanaway’s European career included stints in a variety of open-wheel categories and in the World Endurance Championship’s GT ranks, where contact with competitors is less frequent.

“He’s making some progress, but to be honest, he’s struggling with the aggressiveness of the driving out there,” Edwards told Supercars.com.

“I suppose he’s not accustomed to that. In GT racing there’s probably a greater level of respect out there.

“This is a very aggressive format, but there were definitely signs of improvement, that’s for sure.” 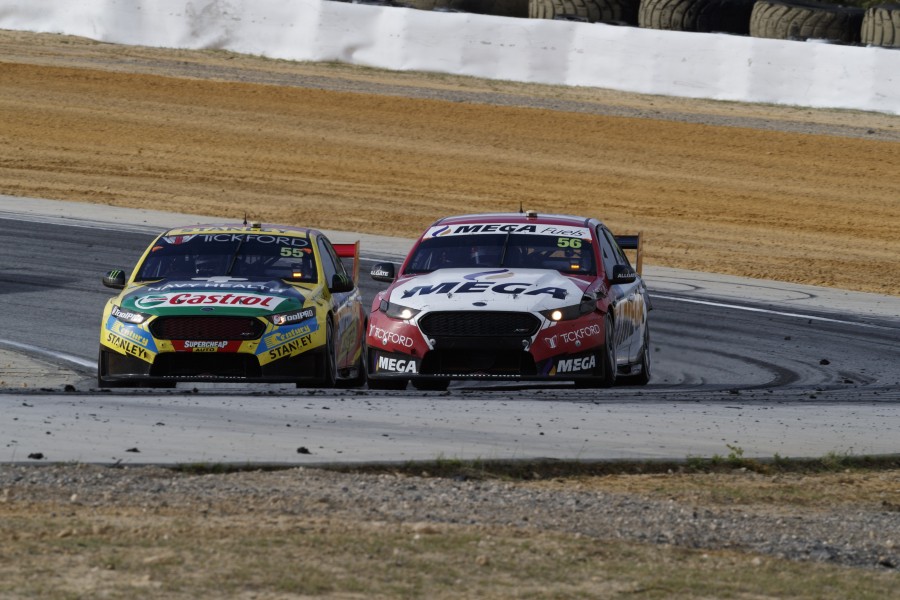 “It’s just time,” Edwards added of the rate of progress. “We saw it with Cam [Waters] when he came into the championship in 2016, it’s hard work.

“When you’ve got hundredths separating the grid positions… he qualified a lot better [at Barbagallo], he was a lot more competitive in the sessions.

“He’s getting there, and I’m sure he’s looking forward to going to tracks he knows and has been to, because that’ll help him as well.”

Although relieved to escape the early incident without damage, Stanaway described Sunday’s result as disappointing, considering his strong qualifying.

“The race was going alright for us for a bit, but the last stint just killed us because we didn’t have green tyres left,” he said.

“That made it difficult because we didn’t have pace towards the end.

“There were some positives, [it] just would have been nice to have a decent result to show for it.

“We went backwards on a day where I really thought we could go forwards, so it’s a disappointing end to the weekend."

The next round of the championship will be held on Tickford’s home soil at Winton.

While the team is yet to conduct either of its annual Winton test days for 2018, Stanaway used one of his rookie days at the circuit earlier this year.