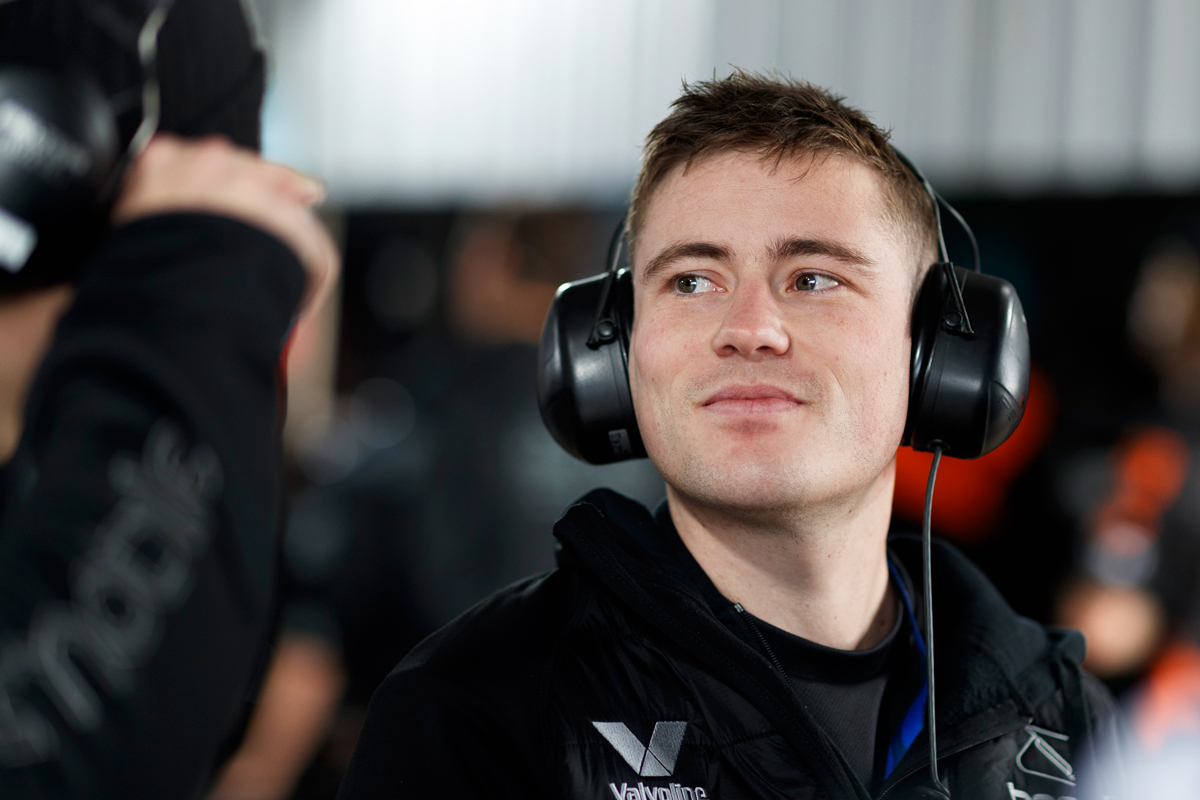 Richie Stanaway will return to Boost Mobile Racing for the Penrite Oil Sandown 500, following talks between team and driver today.

The 27-year-old Kiwi was sensationally benched before ARMOR ALL Qualifying on the Sunday at the Vodafone Gold Coast 600, replaced by Super2 driver Dylan O’Keeffe.

Team owner Garry Rogers later explained the shock move was the result of Stanaway missing the morning’s autograph session, which the driver said was an honest mistake.

Stanaway met with team director Barry Rogers at the GRM workshop in Melbourne today, where the driver’s recall for Sandown and Newcastle was confirmed.

“We dealt with the issue that was relevant at the Gold Coast and you move on from there,” Barry Rogers told Supercars.com.

“It was never that he was gone for the rest of the year.

“We had a good chat about it and he knows our expectations. People make mistakes, you deal with the issue and move on.

“Now it’s about doing our very best for the final two rounds for the year.”

Rogers admitted Stanaway missing the autograph session wasn’t the first issue between team and driver this season, but isn’t keen to dwell on the situation.

“I’m not going to disclose exactly how and what. There’s been nothing major, but just little things that along the way we’ve addressed,” he said.

“Really, if you said from niggly little things, [missing the autograph session] was a straw that broke the camel’s back type situation.

“Something had to be done, Garry made a call, it’s done and dusted now.

“We want Richie in the car, we’ve dealt with what we have had to deal with and now we’ve moved on.”

The Gold Coast saga was the latest twist in a troubled season that included Stanaway missing three events due to a neck injury.

Stanaway will now resume his duties as the primary driver of the #33 entry at Sandown, where he’ll be joined by co-driver Chris Pither.

The Melbourne venue is the location of Stanaway's single career Supercars victory, which came as co-driver to Cameron Waters in 2017.

GRM has already confirmed it will exit the Supercars Championship at the end of this season, leaving Stanaway's future unclear.