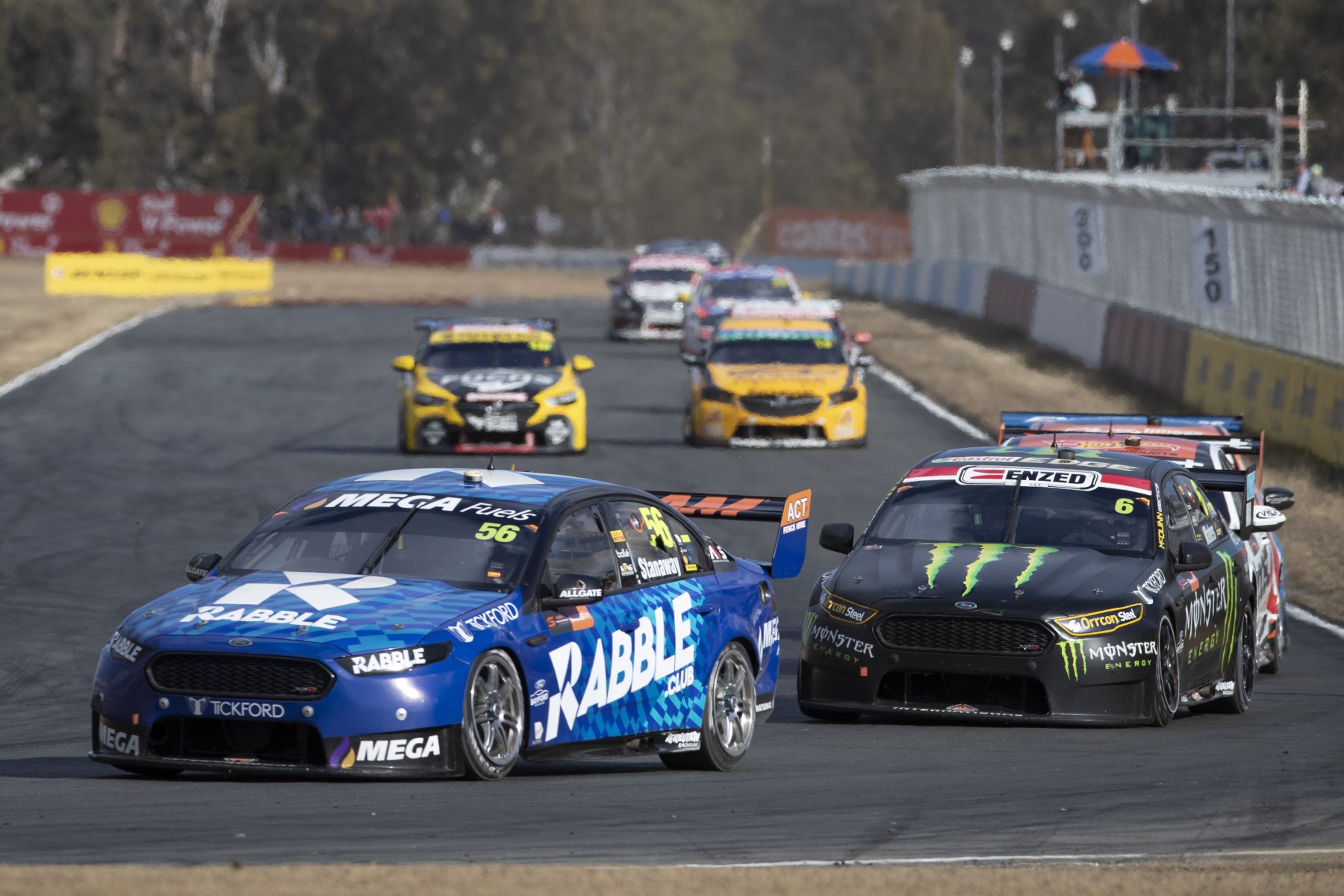 Tickford Racing’s Richie Stanaway feels his rookie season has gone better than it looks on paper, as he aims to capitalise on knowledge of upcoming circuits.

Stanaway entered the year as the most-hyped of the five rookies, having starred in last year’s PIRTEK Enduro Cup for Tickford, including winning Sandown with Cameron Waters.

The 26-year-old is, however, just 24th in the standings after 20 races, with a single top-10 race finish to his name, recorded at Winton – Tickford’s test track – in May.

Stanaway says his results have to be considered relative to team-mates Waters, Chaz Mostert and Mark Winterbottom, who have also struggled for much of the year.

The team has put its drivers on different development paths in recent events to fast-track progress, with Stanaway enjoying a positive Ipswich while shadowing Mostert's set-up.

“A lot of the time I’m not that far off my team-mates and they’re all race-winning guys,” Stanaway told Supercars.com of his year to date.

“I’ve got really good references and there’s been times when they haven’t been in the top 10 and I’m maybe just a few tenths shy of them, which as a rookie is not bad.

“If we had a dominant car and they were winning races and fighting for the championship, then I’d look a lot better too.

“I don’t think my season has been as bad as what it’s looked like, from the outside and on paper.

“It’s a really competitive field and sometimes I’m a lot of positions off my team-mates but actually I’m not that far off in time.

“That’ll probably come next year and the year after, those details.” 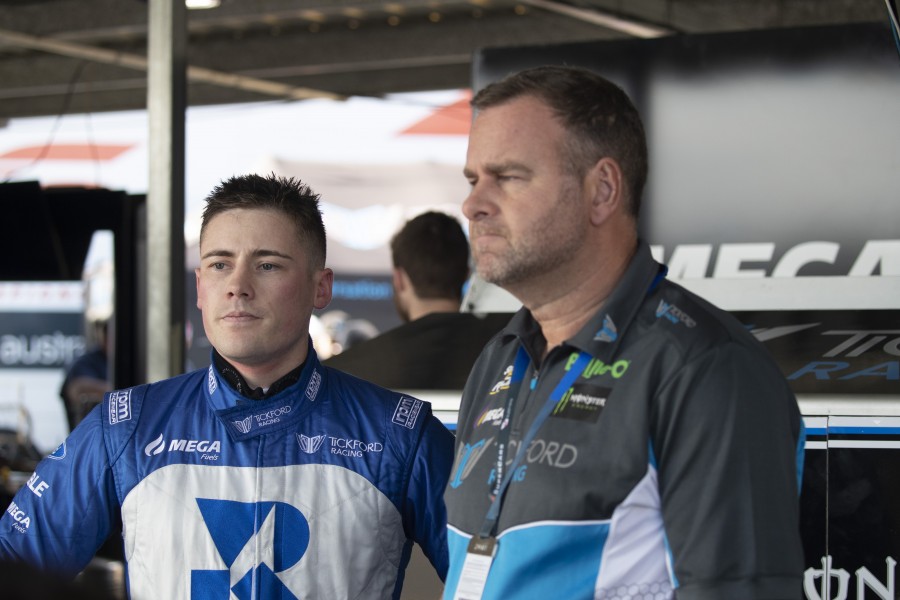 Stanaway spent eight years in Europe before returning to Australia this year and has been playing catch-up learning circuits, as well as the cars.

However, he made a one-off start in the Dunlop Super2 Series at Sydney Motorsport Park last year – which he won – that should help this weekend.

The following circuit at Tailem Bend is new to the championship and is followed by the Sandown, Bathurst and Gold Coast races, which Stanaway contested twice each as a co-driver.

“The thing I’m looking forward to the most is that there’s five rounds coming up, four that I’ve raced at and Tailem Bend, where no one has raced,” he said.

“Hopefully that coincides with some upgrades on the cars and we can get some good results in the back-end of the year.

“I’m getting more and more experience with the car and the feel of the races with strategy and tyre life.

“I’m not putting too much pressure on myself at the moment, but obviously the enduros are a bit more serious.

“Then in 2019 I’ll be putting more pressure on myself to be further up there, especially with a new car (Ford's incoming Mustang) as well.”

While Stanaway insists he’s relaxed about his season, frustration boiled over earlier this month in Townsville following a tyre mix-up at a late pitstop.

Berating the situation over his team radio, he drifted the RABBLE.Club Falcon around the circuit, which drew the ire of his team.

“Obviously there have been frustrating moments when we’ve made the wrong calls or done the wrong things that have made a bad situation worse,” he said.

“It’s been frustrating at times, but I’m not expecting too much out of my crew or anything, because I’m a rookie. Next year hopefully things go a little bit smoother.”