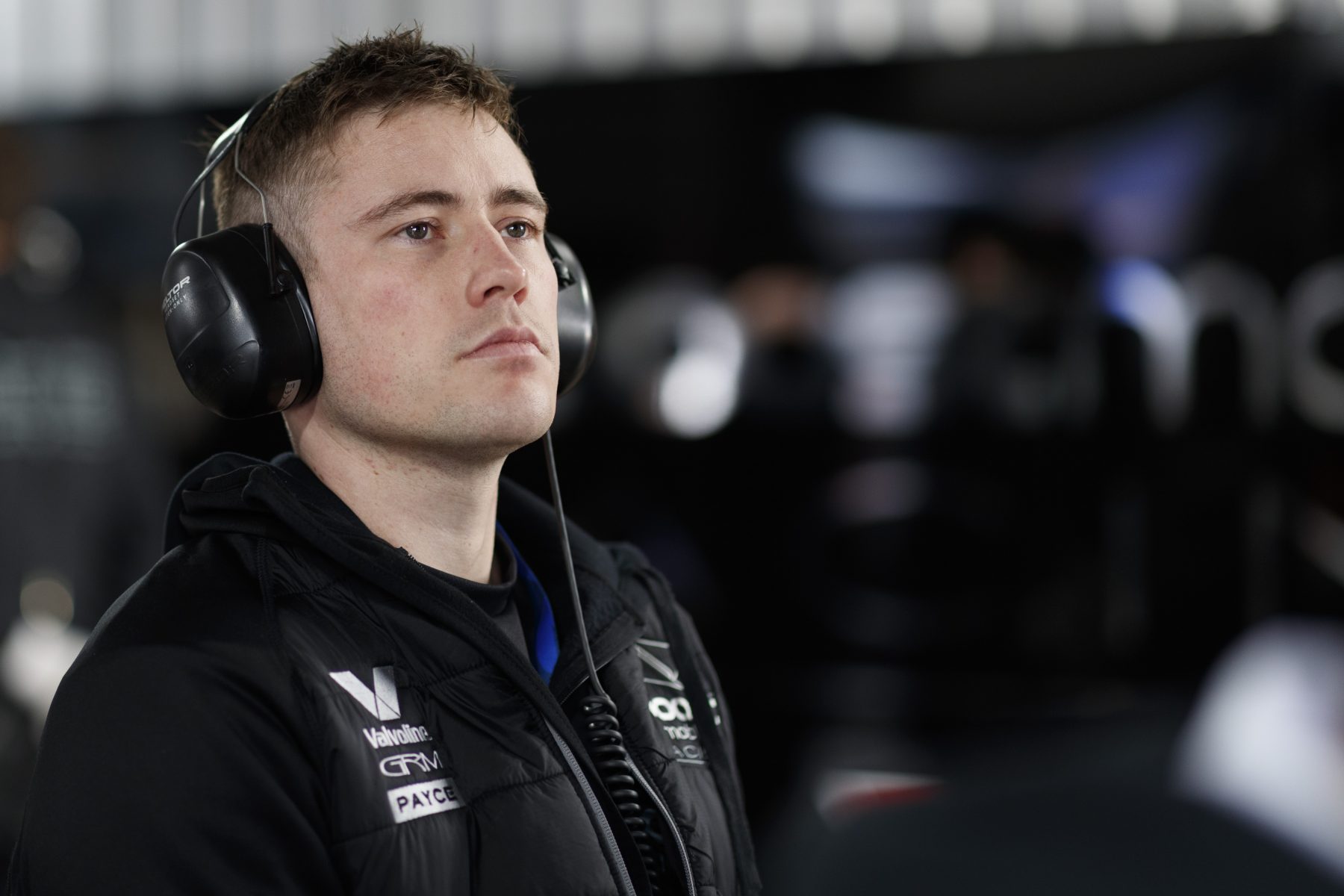 Richie Stanaway will make his return to the Supercars grid at the OTR SuperSprint, ending a three-month injury lay-off.

“He will be driving at The Bend.”

The 27-year-old Kiwi had been sidelined since May, when he was forced to withdraw midway through the race weekend at Winton due to neck pain.

That issue had been caused by the aggravation of an injury sustained in a 2012 crash at Spa during his Formula Renault 3.5 days.

Chris Pither and Michael Caruso had piloted the #33 ZB Commodore in the interim, with the latter taking a ninth-place finish in the Sunday race at the Watpac Townsville 400.

Rogers does not believe it will take Stanaway time to get back up to speed, which bodes well for Tailem Bend. 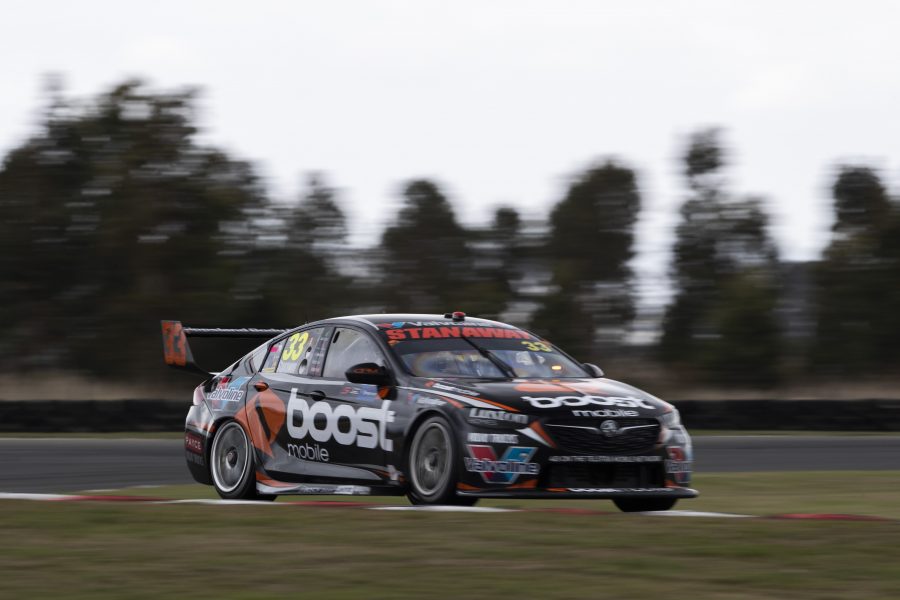 “No I wouldn’t have thought so,” Rogers responded.

“I mean they are professional racing car drivers. Like any professional athlete, you’d think it would just be away you go; I wouldn’t think that would be a problem at all.

“Let’s hope he gets in there and we see some reasonable results. But anyway, time will tell.”

Aside from a superb effort to qualify seventh for the Sunday race at the Tyrepower Tasmania SuperSprint, Stanaway’s first year at GRM since joining from Tickford Racing has been challenging.

He recorded a best finish of 14th through the first 13 races of the season before being forced to the sidelines.

His pedigree is undoubted though, having claimed the 2011 German Formula 3 Championship as well as winning the 2017 Sandown 500 alongside Cam Waters.

On-track action at Tailem Bend will get underway with practice next Friday.