Richie Stanaway has opened up the phone call that made him accept Peter Adderton’s offer of a Bathurst 1000 wildcard with Greg Murphy, despite initially not wanting to even consider it.

Two years after his shock announcement that he was quitting racing, Stanaway has been confirmed to make a one-off wildcard appearance in a Boost Mobile-backed Erebus Motorsport Commodore in October’s Great Race.

What began as a quip on social media from Boost Mobile boss Adderton in April, quickly gained enough momentum and interest that it soon became a serious opportunity.

Set on making his wildcard happen, the telco owner called the Kiwi duo to woo them both out of retirement; a move the 29-year-old knew was coming.

“When I saw his name pop up in my phone, I knew what it was going to be about, so I didn’t even consider it,” Stanaway told Supercars.com.

“He [Adderton] had messaged me on Instagram a few times and asked for my number so I knew what it was going to be about.

“It was a tough decision for me to make, I had set my mind on not going racing again and I was pretty firm on that, that is why it was a tough phone call to get through.

“But he’s a good negotiator, after a 15-minute phone call, by the time we got to the end of it, he had convinced me.”

WATCH: HOW STANAWAY IS PREPPING TO DRIVE WITH CHILDHOOD HERO

October's race will be the fifth for the New Zealand driver and fellow countryman Murphy’s 23rd start.

Stanaway previously campaigned under the Boost Mobile banner during stints at Tickford Racing in 2018, and GRM in 2019.

Reportedly ‘on the fence’ about a return as a co-driver for the 2020 season, he cited being a polarising figure in the Supercars paddock and among fans on social media, being part of his decision to step away. 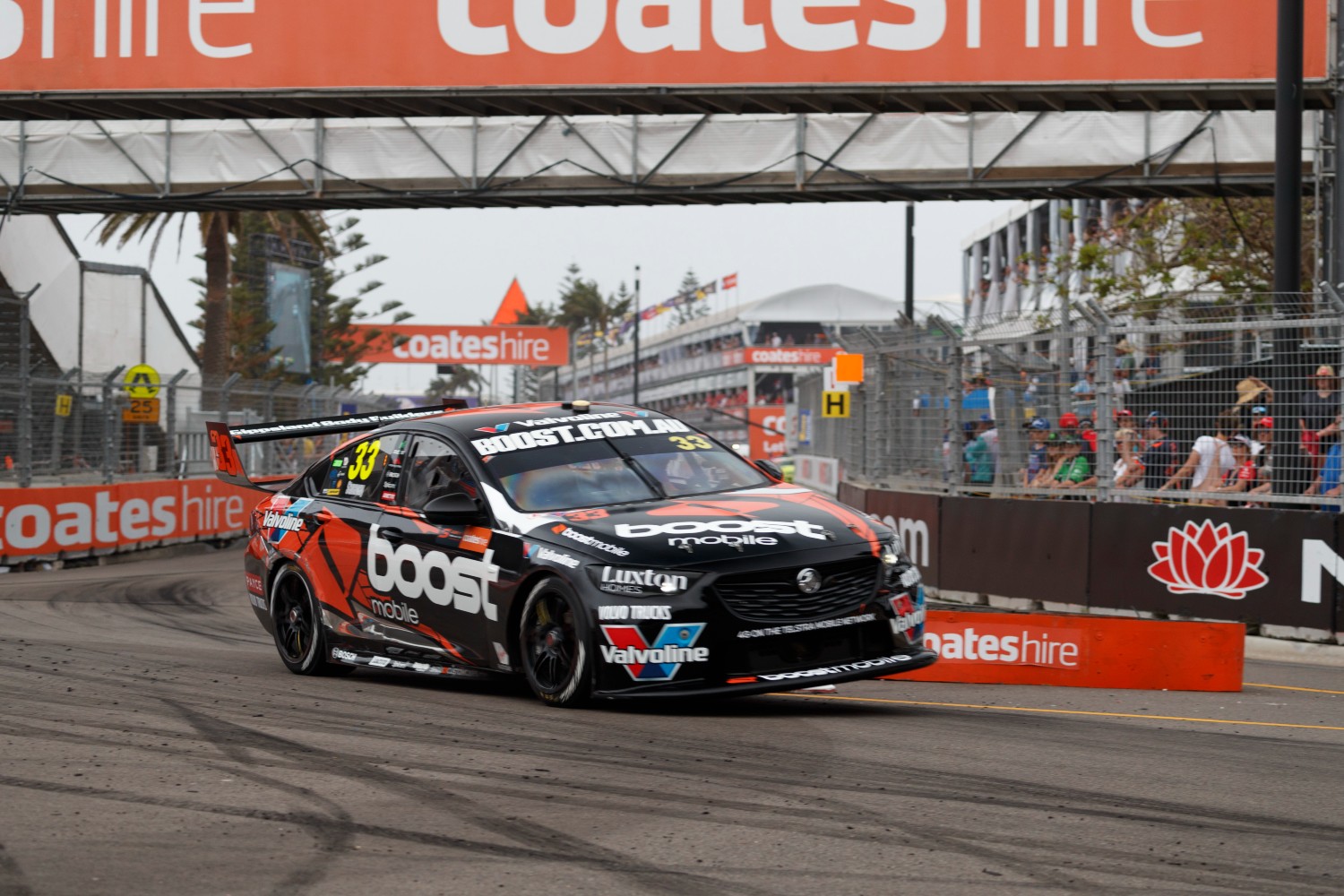 “It was the biggest sales job I’ve ever had to do,” he said of luring Stanaway out of retirement.

“The first conversation, he was like, ‘No, you’re kidding, I’m not going to do it’.

“I told Greg that Richie was going to do it, and they both agreed.

Agreeing with Murphy, Adderton was excited that Stanaway could have a proper end to his career.

“I’m super excited to have Richie there; he didn’t end his career in Supercars as I thought he should,” Adderton said. 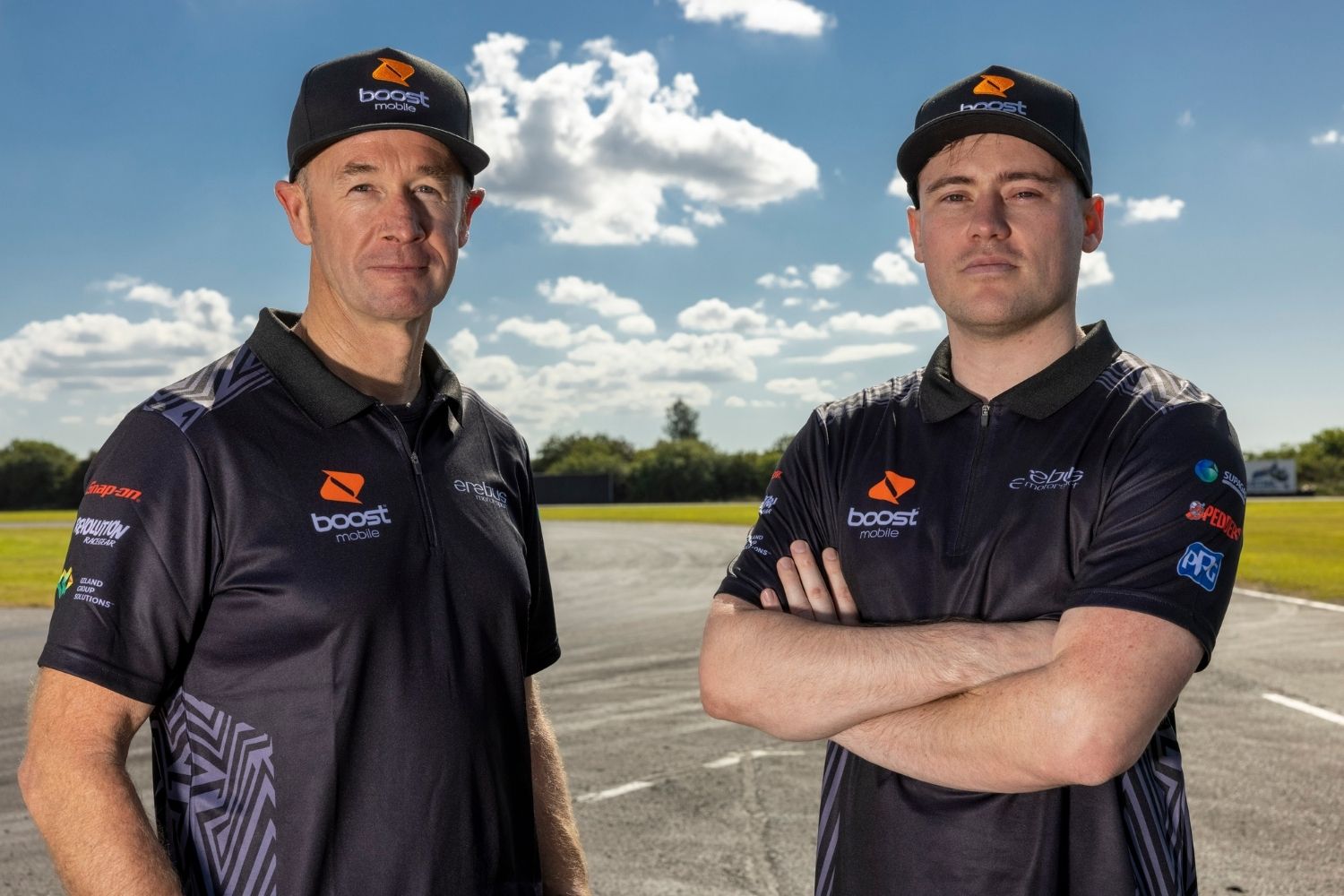 “I said to him after Newcastle when he said he was going to retire, ‘Richie, your story hasn’t been written yet, there hasn’t been a final chapter’.

“It’ll be really good for him, and it’s great to have Murph back.

“I’m more happy for the fans; they’re gonna love this, because this is going to be one of the best Bathursts we’ve had.”