Stanaway ‘no different’ to other rookies 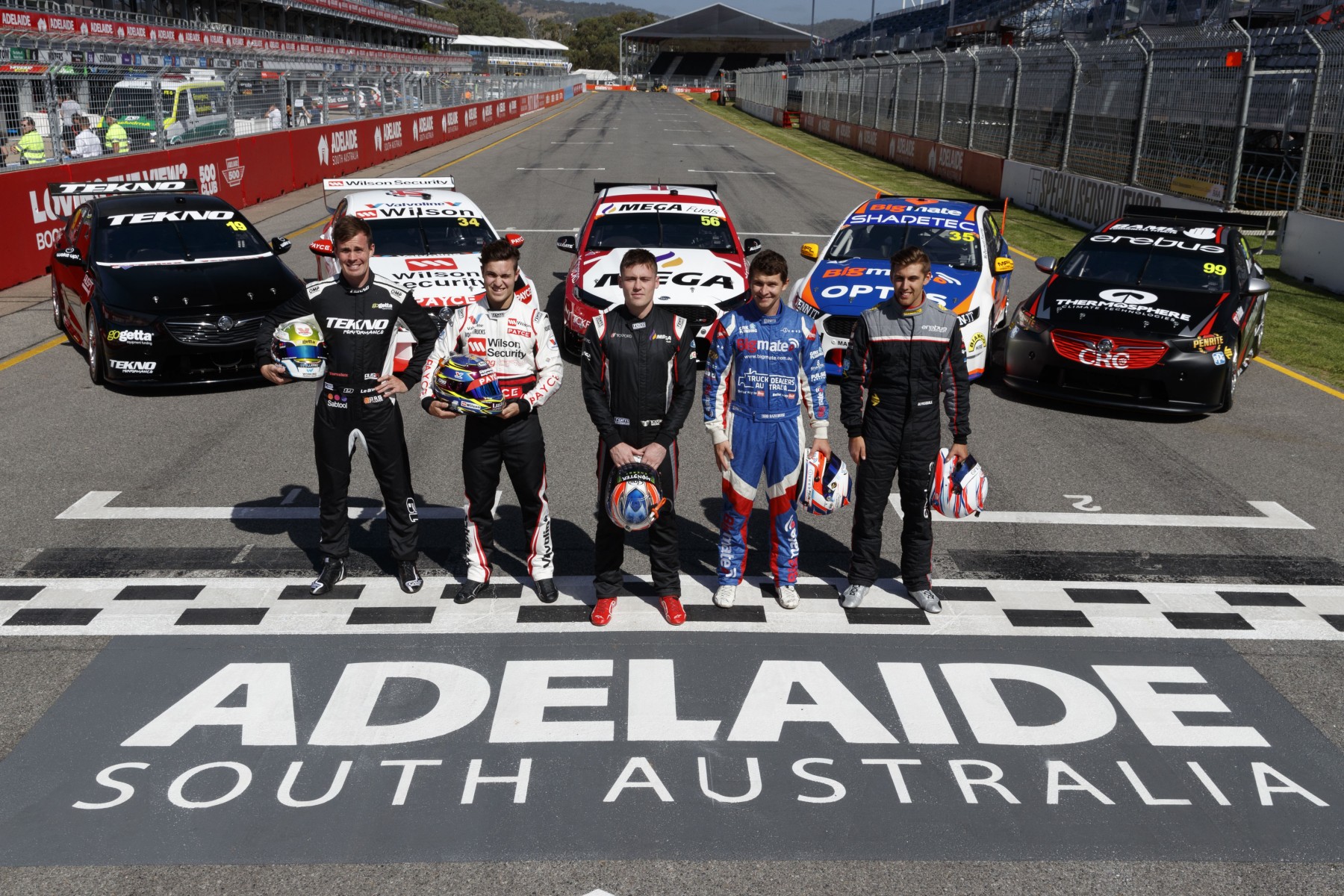 Richie Stanaway is braced for a challenging rookie Supercars season, despite an impressive build-up to his full-time debut.

After two years as a PIRTEK Enduro Cup co-driver, the 26-year-old’s Supercars sojourn takes another step this weekend in Adelaide as he lines up as a primary driver for the first time.

Stanaway has moved to the main game with Tickford Racing, having impressed the team with a series of strong enduro drives and a winning one-off Super2 appearance last year.

The Kiwi chose to focus on Supercars at the expense of his European career, which had most recently included a stint in the World Endurance Championship with Aston Martin.

His #56 Ford has arrived in Adelaide carrying Tickford branding on its doors, although it is understood that could change during the weekend as the team looks to finalise a sponsorship deal. 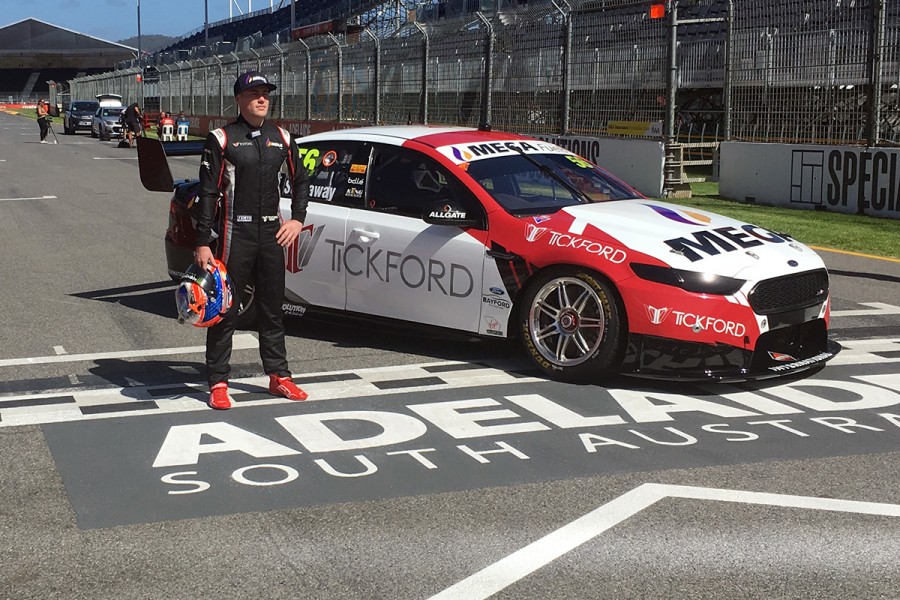 Bonnet sponsorship comes from MEGA Fuels, which had been the primary backer of the car last year when driven by Jason Bright.

Despite his pedigree and promise, Stanaway expects to find it tough going this year, as other rookies have done before him.

Last year's two rookies, Simona De Silvestro and Alex Rullo, ended up 24th and 29th in points respectively, with the latter not completing the season. 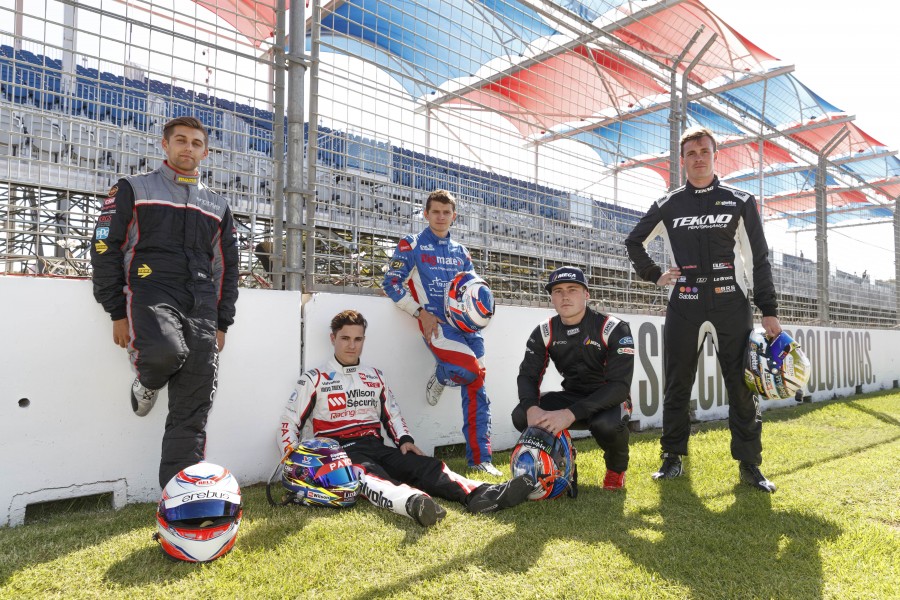 “The focus for me this year is just learning and gaining experience,” Stanaway told Supercars.com.

“I don’t really have any expectations or a result in my head that I’m hoping for. There’s no line in the sand where I’ll be happy to be above it or disappointed to be below it.

“I just need to gain experience and be as fast as I can with the amount of experience I do have.

“Everyone knows that historically, rookies don’t go well, and I don’t see any reasons why I would be different to that.

“The gap between the front and 20th is so small and there’s no way to find that last bit without having the experience that gives you the muscle memory for those last few tenths.

“I haven’t really thought too much about results, I’ll just do the best I can, learn as much as possible. I’ll be thinking about results once I get to my second season.” 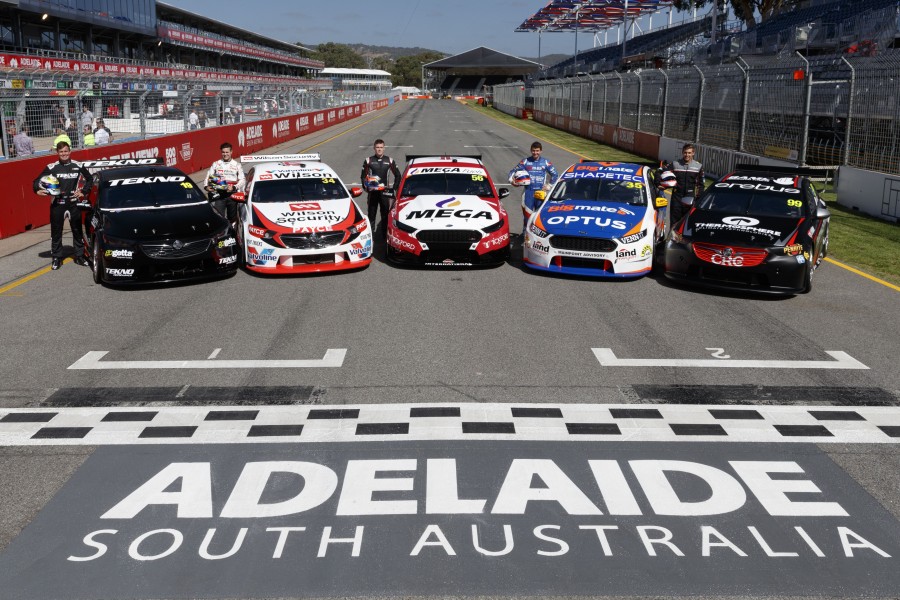 Stanaway admits that moving straight into the main series with a top team like Tickford is an “unusual” situation.

He joins a formidable line-up of Chaz Mostert, Cameron Waters and Mark Winterbottom in the four-car operation.

“It’s the best possible scenario. I can’t remember the last time I’ve been in a team with such good team-mates,” he said.

“They’re always going to be getting the most out of the car that we have and that’s the best possible thing for me to learn from.

“It’s nice to be in this environment and I’m grateful for the opportunity to get in as a rookie with a powerhouse team.

“It’s quite an unusual situation, because normally you get into a top series like this with a lower ranked team and have to prove yourself in machinery that’s not quite as capable.”