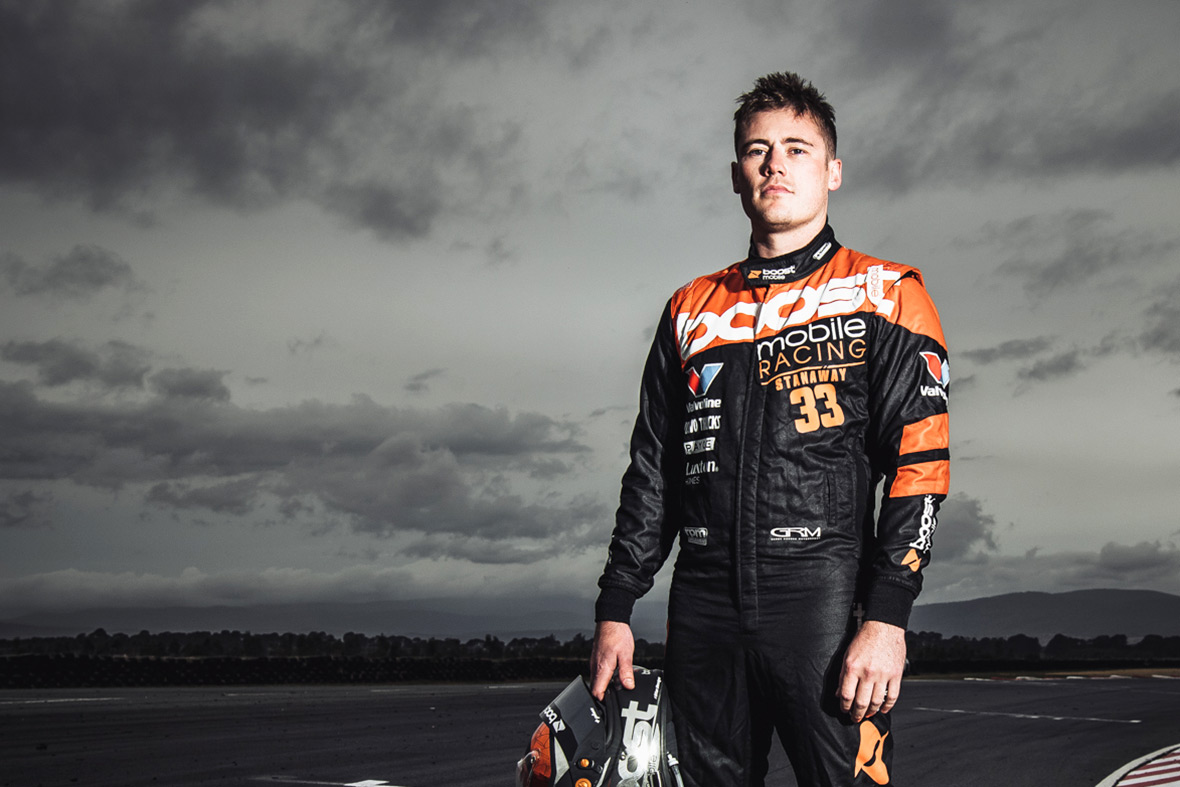 Richie Stanaway says he has no concerns the neck pain that forced him to abandon a test day last week will repeat at the Truck Assist Winton SuperSprint.

The 27-year-old pulled the pin on Boost Mobile Racing’s pre-event hitout due to intense neck pain, which had first flared up two days prior.

Stanaway suspects the issue stems from a Formula Renault 3.5 crash at Spa-Francorchamps in 2012, below, in which he sustained a broken back.

Since returning to racing, Stanaway says the problem has only flared up once since, at a Porsche Supercup race at Monza in 2013, where physios were able to alleviate the problem.

“I think just because I haven’t had any treatment on it in a while, it was just kind of unexpected,” Stanaway told Supercars.com of the recent flare-up.

“Nothing really caused it. It’s pretty weird, I just woke up [two days before the test] and it locked up.

“It got a little better on the day before the test, I thought it would be fine, but as soon as I went out of the pitlane, I knew I wasn’t going to be able to drive, really.

“I took some pain killers and thought it might get rid of it, but it was too painful and we weren’t going to get anything out of it, so we shut it down.”

Stanaway also visited an osteopath in nearby Wangaratta during the test before returning to the track, in a fruitless attempt to continue the day.

However, treatment by a chiropractor late last week has Stanaway convinced it will not be an issue during this weekend’s race meeting.

“I was a bit worried it was more serious, because I couldn’t believe it was just something minor causing me so much grief,” he said.

“After the test I was a bit worried I might have slipped a disc, but it came good pretty quickly, so it was nothing major.

“It’s fine now. I’ll probably just have to continue getting treatment, but I’ve got no concerns about it at all.

“At the test, even pulling my helmet on, I was struggling to put it on with the vertical pressure, but now it’s completely fine, so it’ll be fine.” 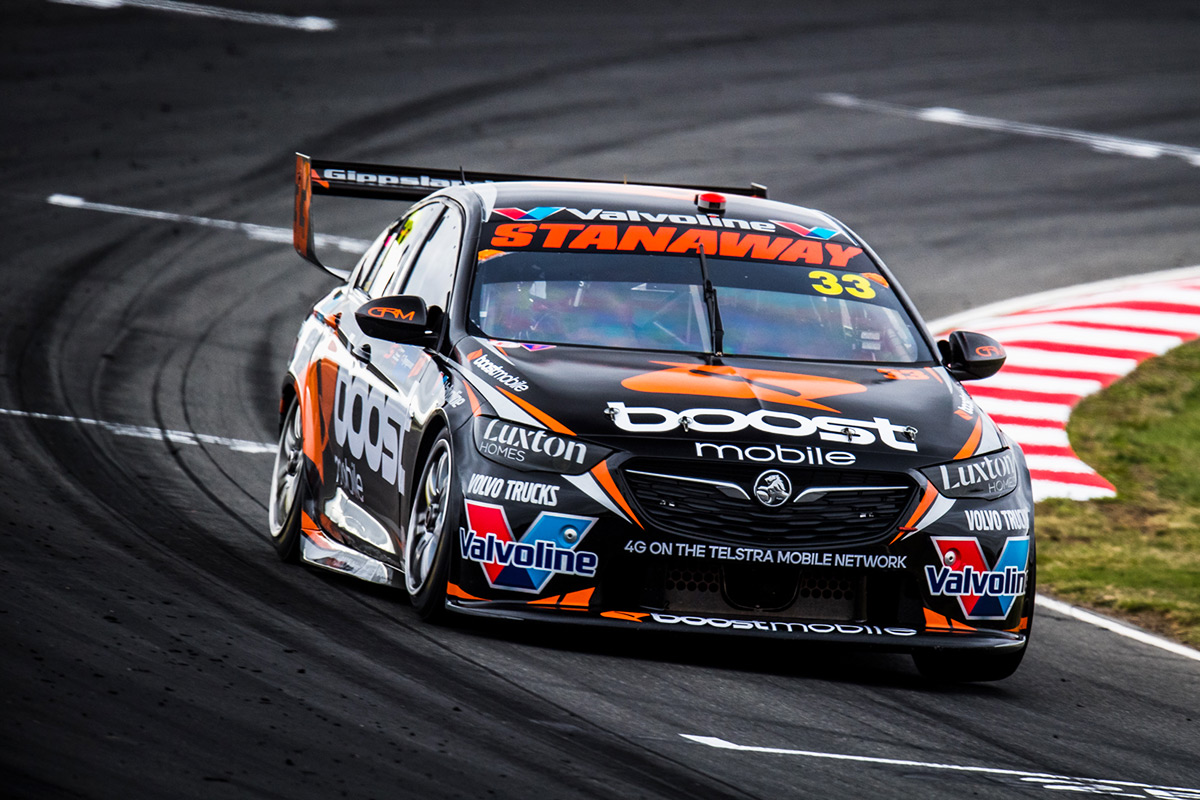 Stanaway meanwhile downplayed the impact of abandoning the test; one of just two private days afforded to each team per season.

“We were just going to copy the program across the two cars anyway, so we pretty much did the same thing with the other car during the day,” he said.

“We didn’t miss out on too much in the end. We got it done anyway and it’s not like I haven’t driven here before.

“I got a couple of hours of running just to get used to a different car around this track, so it’s enough to at least go out in practice with a bit of muscle memory.

“A little bit disappointing, but I couldn’t do anything about it.”