Stanaway turned a 2:29.0174s in his RABBLE.club Falcon in the early stages, a lap that wasn't beaten in another rain-hit but incident-free session.

The Shell Fords of Fabian Coulthard and Scott McLaughlin were second and third, ahead of another Tickford Falcon from Chaz Mostert.

Supercars Championship leader Shane van Gisbergen was the best of the Holdens in fifth, while team-mate Jamie Whincup did not turn a lap.

Mount Panorama dried gradually through Thursday afternoon, but the track was still wet for the start of Practice 3.

Lap times improved, however after 15 minutes Stanaway's effort was still four seconds off the day's fastest, set by Will Davison in Practice 1.

A significantly drier line did not emerge, with Stanaway's time good enough to finish on top. 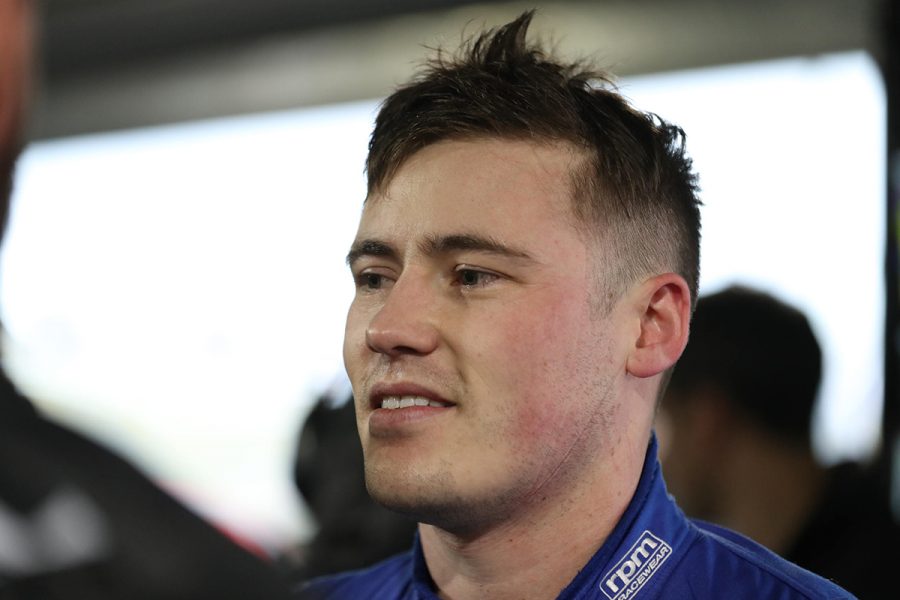 “It’s obviously been a disappointing season, but when the conditions are a bit mixed you can kind of capitalise, so it was nice to do that today,” Stanaway, 24th in the standings, said.

“It’s been frustrating, but I’m pretty patient, the guys at the top have taken five or 10 years to get there.

“The team is working hard and we’ve got a new car next year, so hopefully we can have some dry pace as well.”

Coulthard set the time that put the #12 Falcon he shares with Tony D'Alberto into second mid-session.

McLaughlin – whose co-driver Alex Premat was fastest in Practice 2 – finished 0.5529s off Stanaway in third, with Mostert 0.7067s adrift.

“It was a bit of a weird day,” Coulthard said.

“I can’t remember the last time a car sat out a whole practice session at Bathurst, it’s definitely a weird feeling.”

Van Gisbergen was next in the order, while Cameron Waters made it three Tickford Falcons in the top six, the Ford squad having been strong in the rain at Bathurst 12 months ago.

The Caruso/Dean Fiore Nissan was back on track after an engine change between Practice 2 and 3, while Lowndes had a wild ride through The Chase.

Nick Percat was the lead Brad Jones Racing Holden in 11th, ahead of Mark Winterbottom and the Erebus Commodore of Anton De Pasquale and Will Brown. 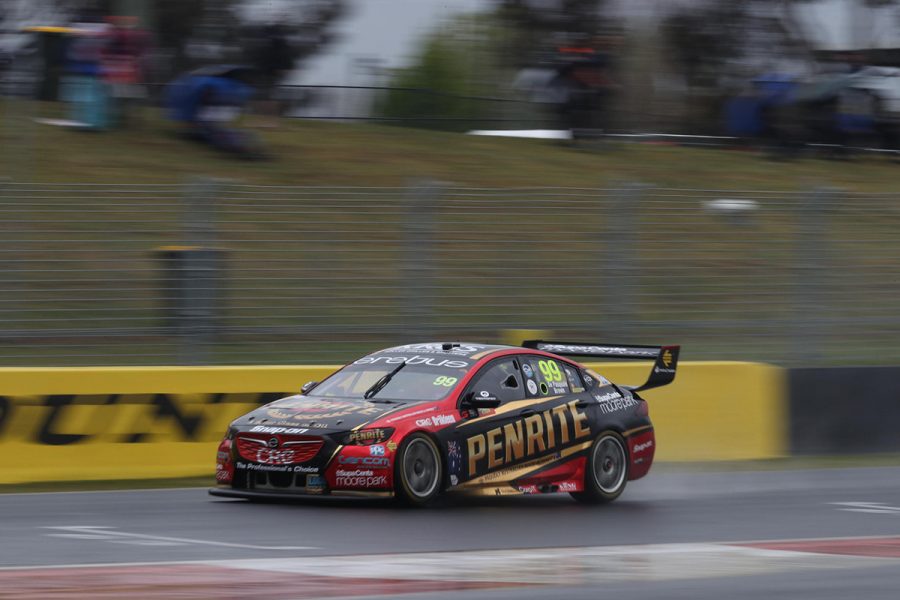 The #99 ZB sat out the first two sessions, with Brown setting its time on Thursday afternoon.

“I did most of that session then and feel comfortable,” De Pasquale said.

“Most of the weekend won’t be wet, but I will sleep well tonight having done a few laps.”

“We’ve got a program this weekend,” Whincup said.

“There were a couple of items we could tick off in P1, but there was no purpose in going out in P2 or P3.

“Tomorrow is going to be dry, so we’ll go out and try and tick off the rest of our program.”

Friday's running includes a pair of practice sessions, the first starting at 8:30am, and ARMOR ALL Qualifying from 3:50pm.