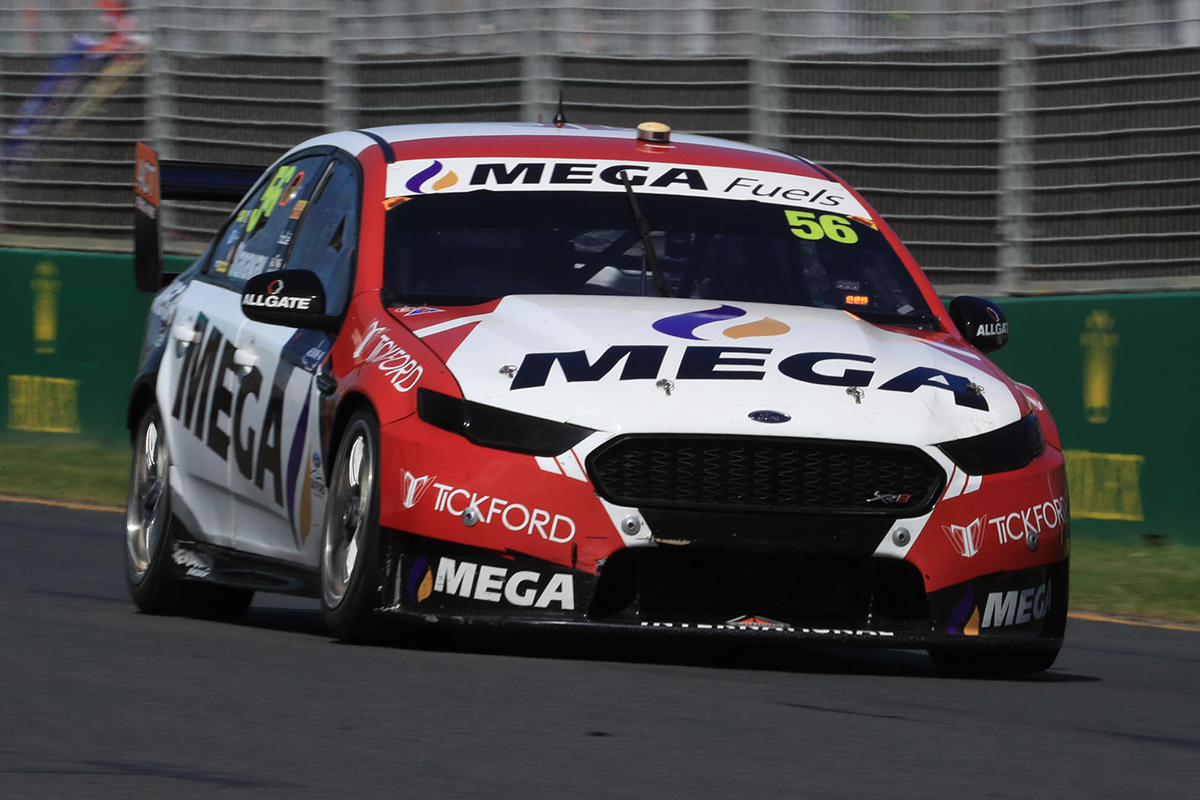 A clean run in the final race proved the only positive in an otherwise-disastrous Coates Hire Supercars Melbourne 400 for Tickford Racing's highly-rated rookie Richie Stanaway.

Stanaway finds himself at the foot of the championship table after an Albert Park event where qualifying struggles were followed by a string of issues in the races.

His opening race was blighted by a bungled pitstop, with the Falcon dropped from its jacks before the left-rear wheel was tightened.

Hopes that the Kiwi would be able to move forward in the wet on Saturday afternoon were dashed by an electrical issue that required a lengthy stint in the garage to fix a faulty rain light.

While Stanaway got back out before the finish, the MEGA Fuels Ford was not classified in the final result having failed to complete 75 percent of the distance.

A drive-through for pitlane speeding followed in the Saturday evening race, before a clean run on Sunday netted 18th.

“If you’re fighting for a championship it’s a bit different when those sort of things let you down.

“It’s disappointing for anyone, but I’m just here to learn. Even though I spent a lot of time in the pits and missed the first half of one of the races, I was still out there gaining experience.

“We’ll get there eventually.”

Stanaway said the challenge of getting Dunlop’s super-soft tyre in the right window for qualifying laps in the quartet of 10-minute sessions set the tone for his weekend. 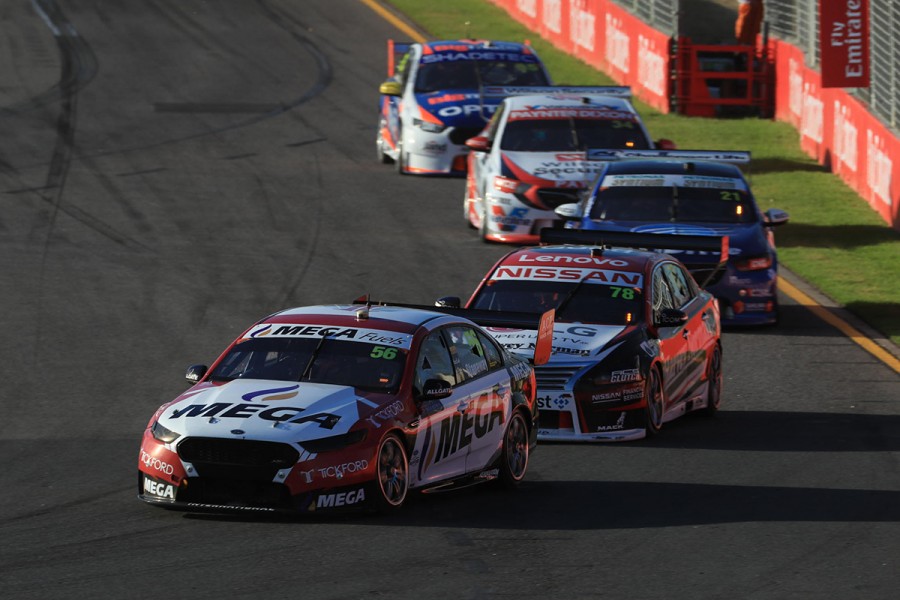 The GP2 race winner had been the highest qualifying rookie for both races in Adelaide, but failed to fire in Melbourne.

“The biggest issue we had was our qualifying. You can’t do much from where we qualified,” he said.

“We just made a mistake with our outlap speeds and our tyre pressures and it’s hard to get much out of the weekend, results-wise.

“We just weren’t prepared for the uniqueness of the outlap speeds you need here, we didn’t realise it until it was too late.

“But it’s a good learning experience for me just trying to get on top of this place.

“We got pretty close pace-wise with Cam [Waters] and Frosty [Mark Winterbottom] in that last race which was kind of promising.

“There are some positives to take out it.”

Stanaway’s solid pace in the short Sunday outing came after a decision to move away from the set-up path being driven by his team-mates.

While Stanaway starred last year as a co-driver alongside Waters, the step to primary driver has brought with it a need to find his own way.

“We ended the weekend completely different set-up wise in our philosophy compared to where we started,” he said.

“As a team we’re still trying to find our feet on what works best for me, whether it’s copying exactly one of the other three cars and following their path, or doing my own thing.

“We had a bit of a change-up on Saturday and ran with that in the last two races and it seemed to work to pretty good effect.

“We went back to a baseline rather than down a specific avenue of trying to develop a new kind of set-up, which the other three are all trying to do.

“We’ll give that a run for a few rounds and see how we go. I’m still in that phase of finding my feet.

“Hopefully my experience and us finding a set-up that works will come together at some point in the year and we’ll be further up the field.

“Rome wasn’t built in a day, but it’ll get better and better as we go along.”