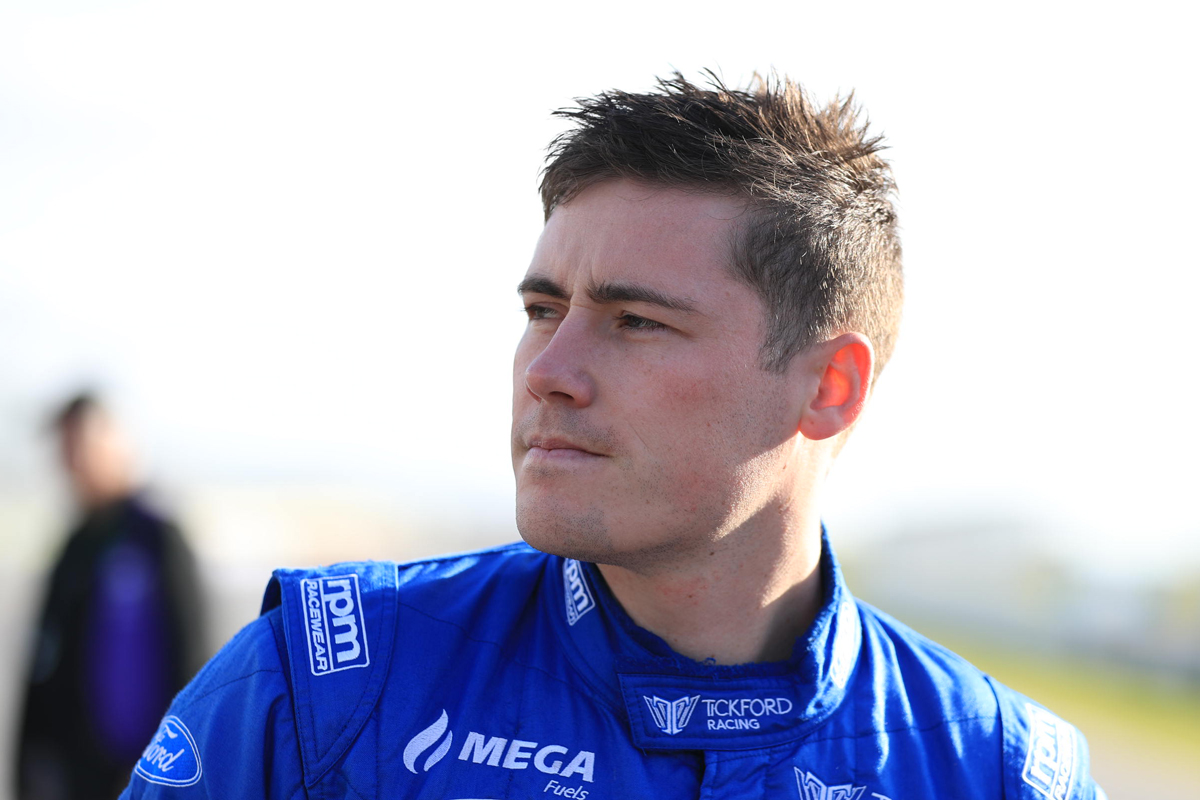 Richie Stanaway declared his OTR SuperSprint a ‘weekend from hell’ amid a tough trip to Tailem Bend for the four-car Tickford Racing outfit.

Having entered the weekend with high hopes on a new circuit that promised a level playing field for the rookies, Stanaway finished 22nd in both races.

Starting 26th on Saturday, the Kiwi was delayed by an early spin following a clash with Simona De Silvestro, and also complained of a sticking throttle.

The RABBLE.club Falcon then started last on Sunday, after qualifying 27th and copping a three-place grid penalty for an unsafe rejoin from an off during the session.

In the race, early contact again hurt his chances of a result.

“I had a good start, and just got hit really heavily in the rear at Turn 6. I don’t know who it was because they were too far out of my sight,” he explained.

“I gathered it up and on the exit of the corner I got collected in the left-front by another car, and the car was bent like a banana seven corners into a 41-lap race.

“Every pitstop we were trying to dial ride height into it to try and straighten it out, but it was pretty badly bent, so it was just a matter of trying to get any amount of experience out of the day that I could, we couldn’t really achieve anything after the first six corners.

“It’s been a weekend from hell, really. We just have to try to forget about it and go better at Sandown.”

Two of the remaining three grid-penalty positons awarded to Stanaway on Sunday will be added to his qualifying efforts at Sandown next month. 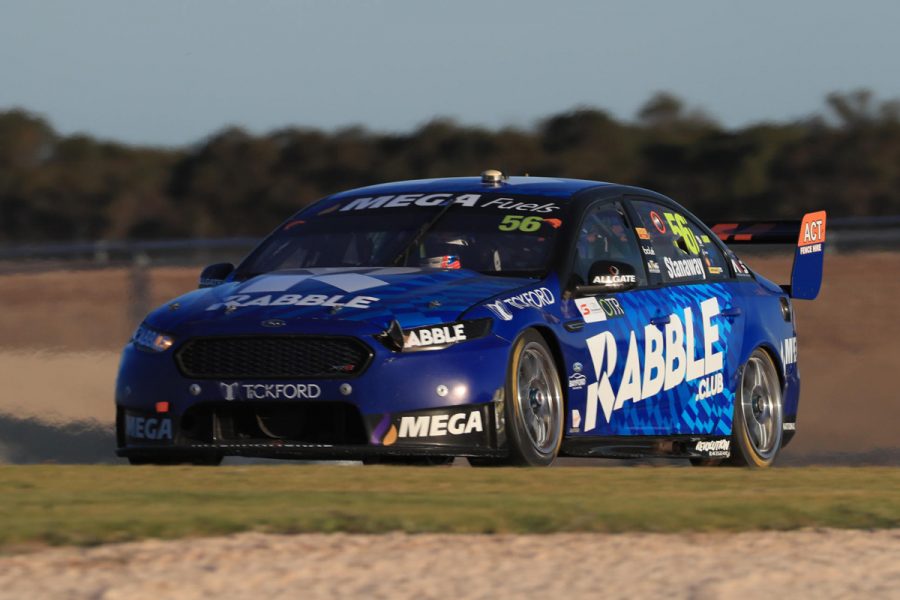 Tickford’s recent resurgence appeared to be on track on Saturday, with Mark Winterbottom, Chaz Mostert and Cameron Waters qualifying sixth through eighth.

They were fifth, ninth and 13th respectively by the end of the 24-lap race – Winterbottom leading home Scott McLaughlin to finish as the top Falcon.

Sunday, though, was a shocker, with qualifying yielding 14th for Waters, 17th for Winterbottom and 24th for Mostert.

Mostert drove through to 12th in the race, with Waters and Winterbottom 15th and 16th respectively, leaving plenty of head-scratching for team owner Rod Nash.

“We didn’t have the best pace, but with qualifying putting us towards the back we really hurt our chances,” said Nash.

“Track position is always key in this game, car pace and strategy can only get you so far, and we saw that.

“While it was encouraging to see Chaz make his way through the field, we know we have a lot of work to do ahead of Sandown next month.

“We’ll get back to the workshop, identify what we need to improve upon, and try to make better at the next round.”

Mostert is now eighth in the championship, with Winterbottom 12th, Waters 17th and Stanaway 25th.