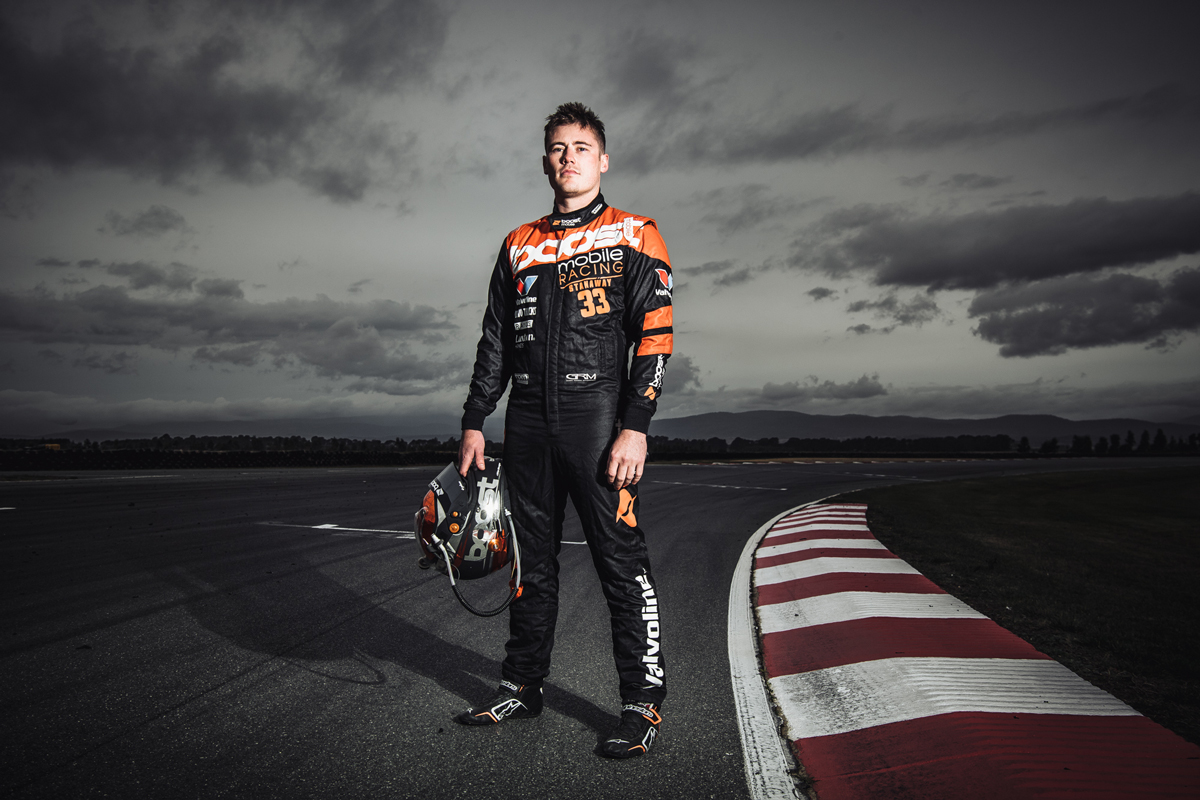 Sunday race winner Shane van Gisbergen has thrown his support behind Richie Stanaway as his besieged compatriot fights for his Supercars career.

Stanaway, 27, was stood down from driving by Boost Mobile Racing owner Garry Rogers on Sunday at Surfers Paradise after missing a pre-qualifying autograph session.

It leaves a question mark over his immediate future as he approaches the end of a second straight season with minimal results, a period in which he has never bettered ninth place.

GRM is yet to confirm whether Stanaway will be cut loose with two rounds remaining before the Holden squad exits the category. 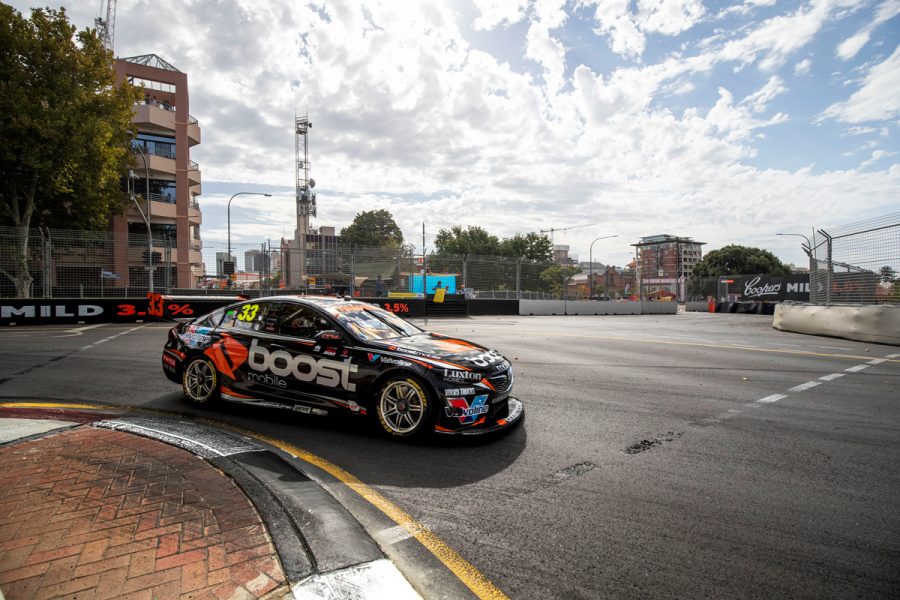 Much hype surrounded the former GP2 race winner joining Tickford Racing last year, months after he and Cameron Waters had combined for an impressive Sandown 500 triumph.

His reputation, both on and off the track, has taken a beating since then but van Gisbergen has urged people not to give up on Stanaway.

Van Gisbergen’s comments come after the two had made contact in practice on Friday, after which the Holden driver joked “he’s one of my good mates, but he wonders why, sometimes”.

“I had some good chats with him the last few weeks and then again told him to call me this week,” said van Gisbergen on Sunday night.

“He has been through a tough few years and he is probably misunderstood in some ways publicly.

“He is a ripper of a kid and what he went through in Europe, pretty isolated there when he broke his back and stuff.

“It’s taken him a long time to recover from that but he is a star driver and probably hasn’t had the right stuff to show his potential here and obviously he has been frustrated by it.

“When you race in Europe, you don’t do any media stuff, you just race the car and that’s it and that’s a lot of your job here and he probably hasn’t had the right training or right attitude for it and that’s reflected a bit.” 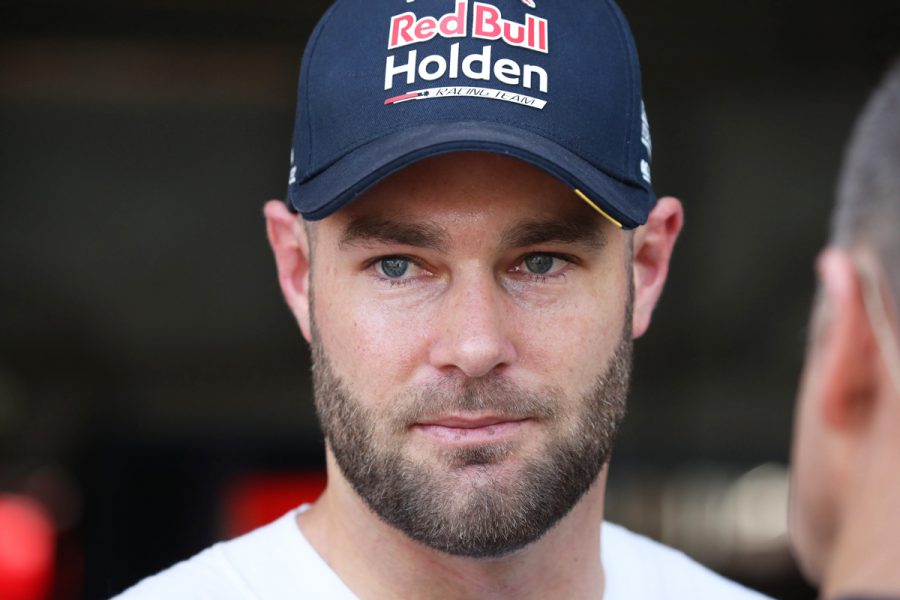 Van Gisbergen said Stanaway had told him of his costly “mistake” in mixing up the time of his signing session and hopes there is more to come in his journey.

“I just hope he doesn’t give up with his racing and he keeps charging,” van Gisbergen said.

“He’s talented. I thought Garry would be good for him but he hasn’t really moved forward.

“I hope we don’t all give up on him because he’s a good kid.”

Stanaway joined GRM at the start of 2019 with backing from Boost Mobile and its outspoken boss Peter Adderton.

The US-based entrepreneur said on social media on Sunday that “I stand behind Garry's call here, it's his team and his call on who drives his cars”.

Adderton also reacted to van Gisbergen’s comments, which were made in Sunday’s press conference, declaring the 2016 champion “a class act”.

“In [Supercars] today if you don't joke with Skaifey [commentator Mark Skaife] and don't ham it up with the media like you’re a some form of jokester, you are considered strange.

“Two things I know for sure, one we will not give up on Richie and if Shane wants to join our many global brand ambassadors… it would be an honour to have him represent our brand.”

Adderton has been linked to engineering a possible lifeline at Walkinshaw Andretti United for Stanaway next year, as the silly season continues to unfold.