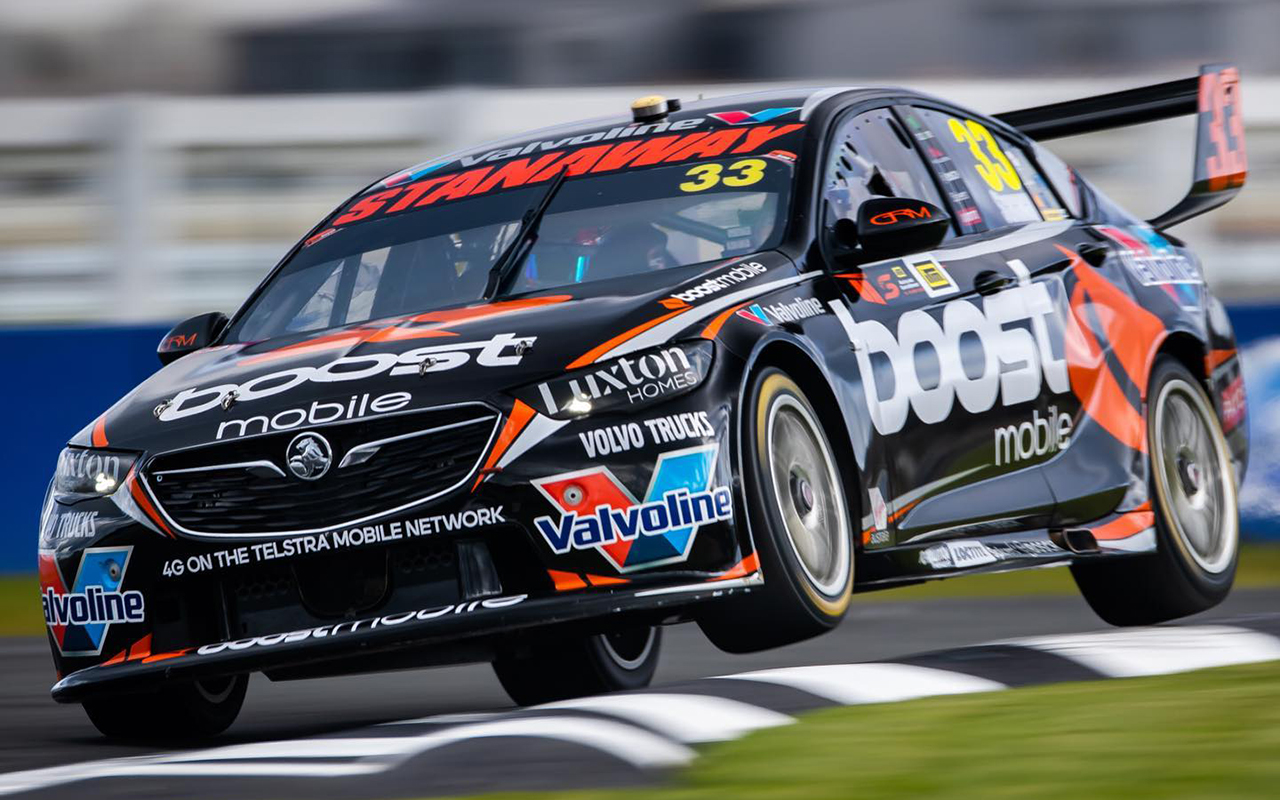 The two-car Holden squad has battled in the bottom half of the grid for much of the year but saw a welcome light at the end of the tunnel at Pukekohe.

On home soil, Stanaway qualified 14th and finished 10th in the opening race.

He believes a top 10 qualifying effort was even within his reach after a solution to their one-lap troubles proved successful.

“The thing that has been at the top of our list to improve on is just our new tyre speed,” the 27-year-old told Supercars.com.

“Every time the field runs greens, we just take massive steps backwards in speed relative to everyone.

“We couldn’t really try what we were looking for at Tailem Bend and it was the first weekend back [from a neck injury] for me.

“This weekend we just had an idea and just tested it in practice and it seems to have worked.

“So we will just keep heading down that route and just try to continue to improve.

“It’s nice to feel like we didn’t get the most out of it but we’re still way further up than we normally are.” 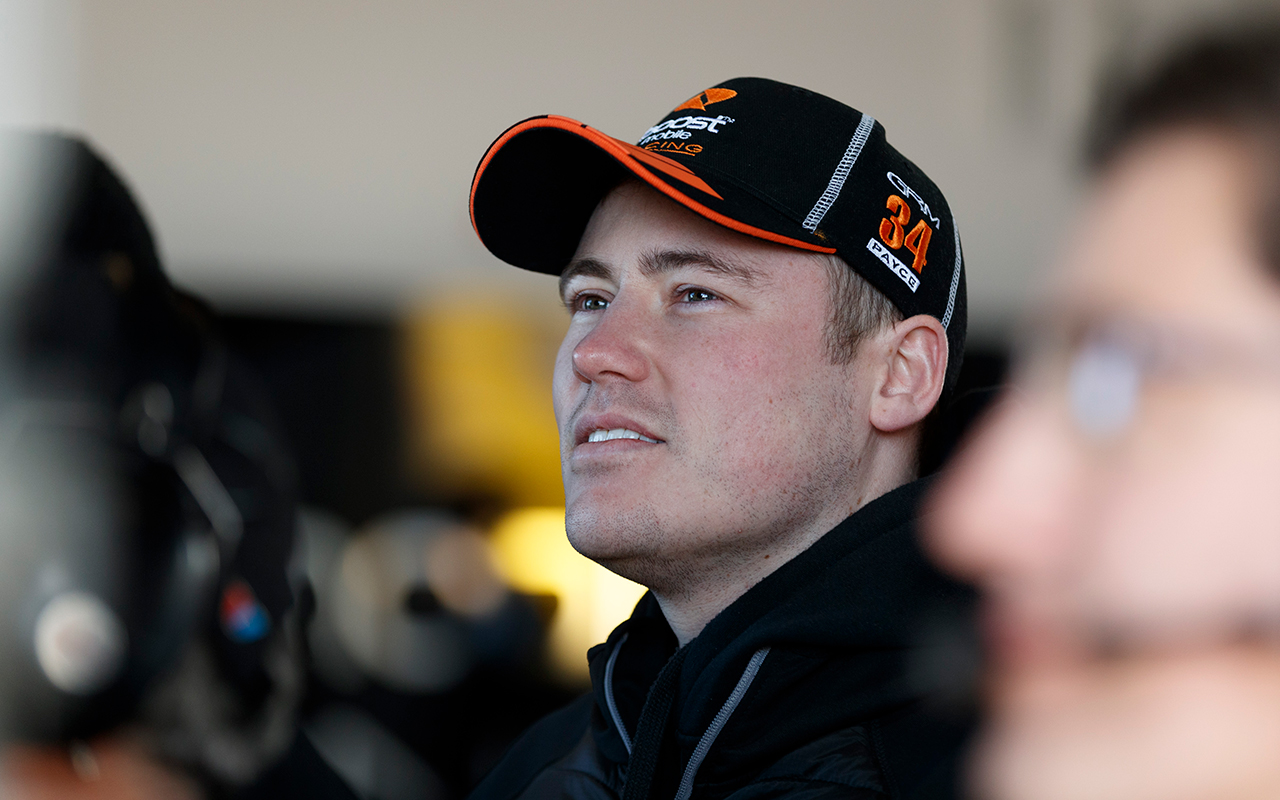 Stanaway made the ARMOR ALL Top 10 Shootout at Pukekohe last year and is hopeful of repeating that feat today.

All five Kiwis on the grid – also including Shane van Gisbergen, Scott McLaughlin, Fabian Coulthard and Andre Heimgartner – made the Pukekohe shootout last year and continued their form on home soil by all finishing the race inside the 10 yesterday.

Stanaway was pleased to have made progress and believes the Boost Mobile team, whose #34 driver James Golding was hindered by a power steering problem, should have all the resources to be “at least midfield” runners.

“We’ve got decent engines [and] a good chassis so there’s no reason why we shouldn’t be around where we were [yesterday],” he said.

“We have just been struggling to find that throughout the year but finally we’ve got a bit of a direction.”