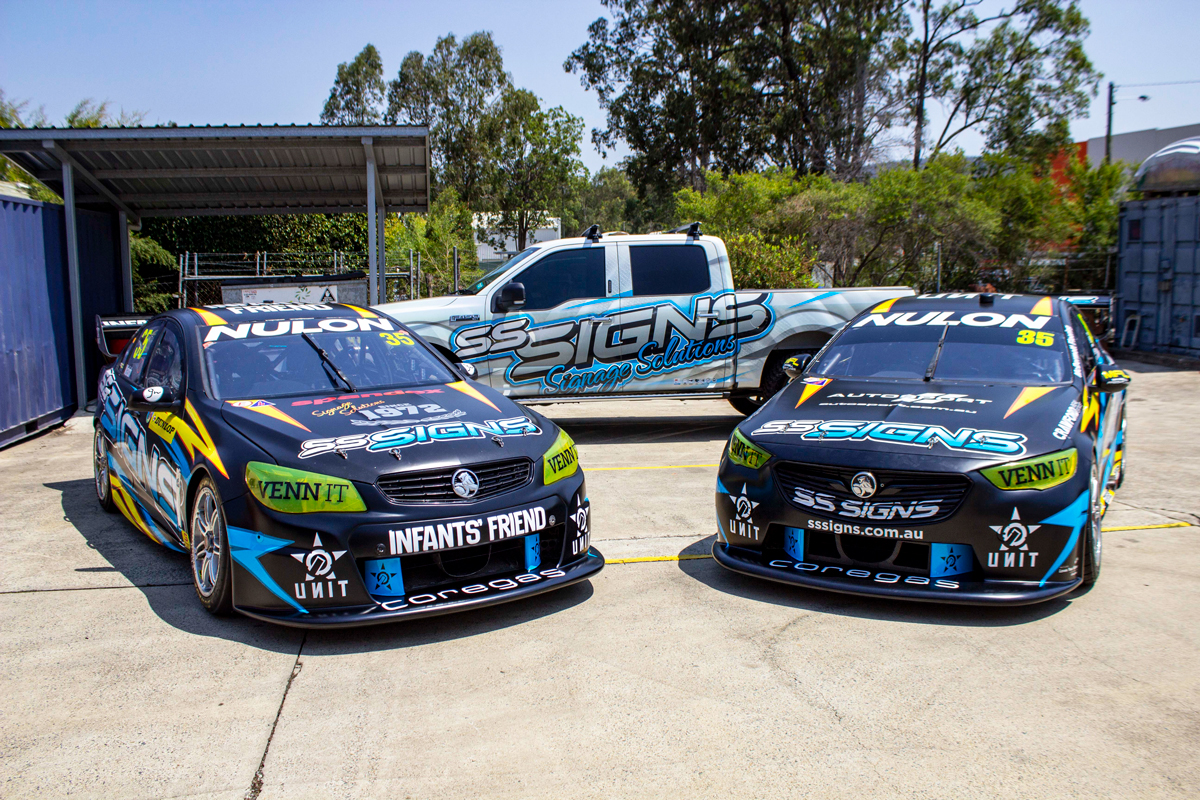 Todd Hazelwood will run in a predominantly black SS Signs livery for his final Supercars round with Matt Stone Racing at the Coates Hire Newcastle 500.

The MSR Commodore has sported a variety of different designs across the past six weeks; these colours though are a little more familiar to the team, having been deployed on Ash Walsh’s Dunlop Super2 Series Holden at Bathurst.

On this occasion they will feature on the team’s Supercars and Super2 entries, which both run the #35.

The liveries will also be displayed on 10 LED billboards around Brisbane in the lead up to this weekend’s action.

MSR team principal Matt Stone said: “It's good to build on our relationship with SS SIgns at the Newcastle final with both cars sporting their attractive livery.”

SS Signs general manager Rob Sharp added he was “extremely excited” to throw support behind both Hazelwood and Walsh. 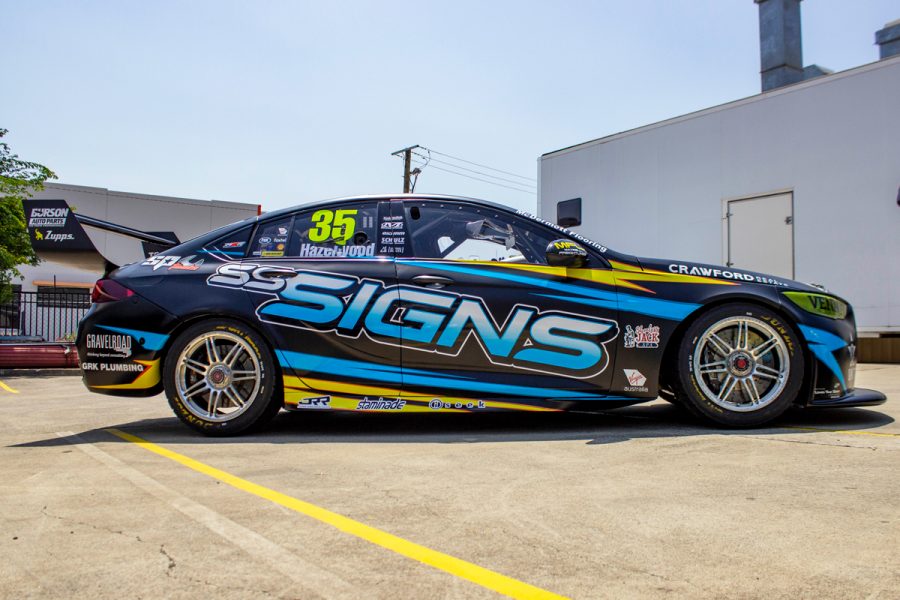 “We wanted to get involved as we really liked the approach and enthusiasm of Matt Stone and his focus on developing drivers and his team,” Sharp said.

“With Todd and Ash’s exceptional driving, we expect them both to do really well in Newcastle.

“Our teams have been working really well together since Bathurst. We have watched MSR evolve over the last few years, making its mark on Supercars and believe that in the coming seasons we will see them as front runners as they develop and grow even more.”

The Newcastle round will be Hazelwood’s last in a six-year tenure with MSR, during which he won the 2017 Super2 title.

He is 19th in the championship standings with a best result of fifth at Pukekohe in September.