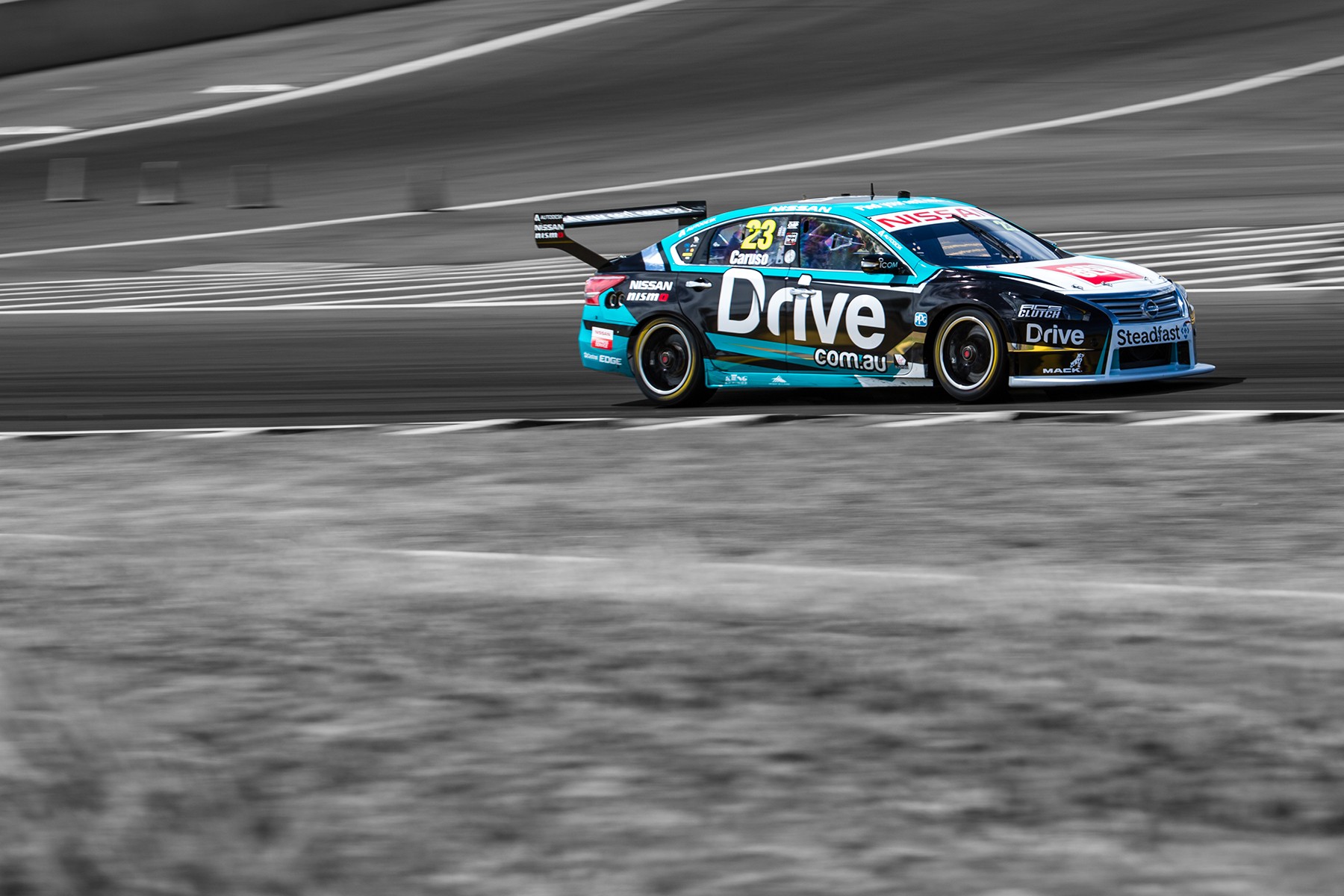 Nissan Motorsport is entering a 2018 season in which it will be watched closely.

On-track, the team will be looking to rebound from a lacklustre 2017; off it, the Japanese manufacturer’s Supercars program is up for renewal at the end of the year.

Way back in early 2012, Nissan was the first new brand to commit to the Car of the Future platform being introduced the following season, with its Altima sedan and Kelly Racing.

Results have not flowed, with two victories, 11 podiums but none last year and a best of ninth in the drivers’ championship across five seasons.

What it does on track will shape Nissan’s Supercars involvement beyond the end of 2018, as its new Australian CEO Stephen Lester gets to work following his late-’17 start.

Motorsport has been a big part of the Nissan brand globally in recent years, led by a large-scale GT program including its unique gamer-to-driver Academy and an ill-fated LMP1 program in 2015. 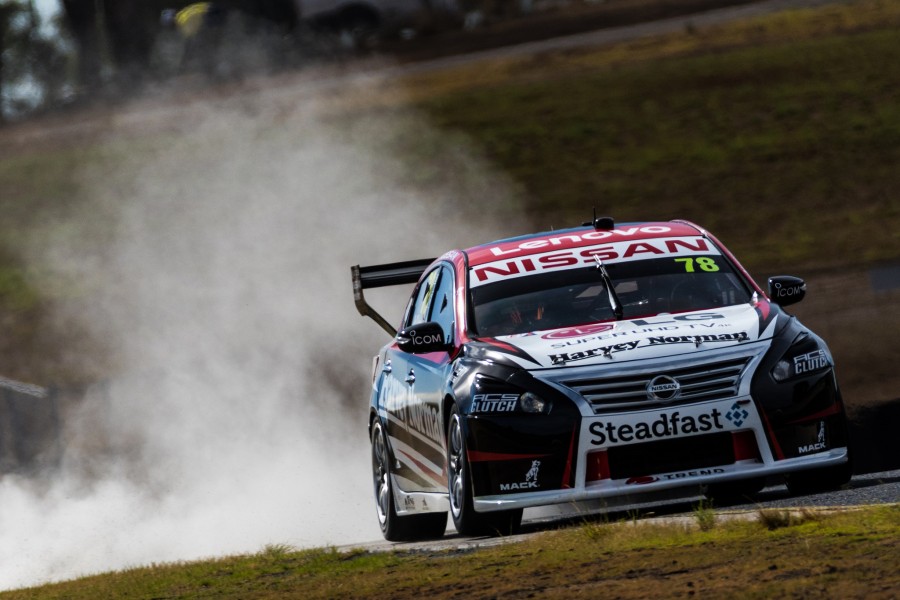 Supercars and Formula E are very different motorsport propositions, especially when you factor in that the Altima hasn’t been sold in Australia for nearly a year.

Decisions on programs are taken at a global level, but Supercars’ Gen2 platform opens up tapping into a V6 turbo from Nissan’s GT arm - as Holden has done through General Motorsport - and even using the GT-R.

Lester’s predecessor Richard Emery was a big believer in motorsport, but his own exposure is relatively limited to his time with Infiniti Canada.

“What I would say is we’re going to align our activations in what we do here against what the global motorsport program is going to be,” he said at Bathurst in October.

“And we will look at our opportunities here across Australia, whatever they are, and fight for what’s important for Nissan in Australia.

“We’re going to do whatever we can to influence those things positively up through the global channel but, again, I can’t make all those decisions in pure isolation.

“Especially not something that’s as big as [Supercars] as a property or has the visibility.

“All those sorts of things that we need that global support as well to make sure we’re all aligned and that’s true for anything.

“That’s not isolated to motorsport in any way, it’s true of everything that the markets do, and that’s not Australian indicative, that’s globally indicative.”

Talks between the Kelly family-run operation and manufacturer have become more serious since then, but the team will know success is a great card to hold. 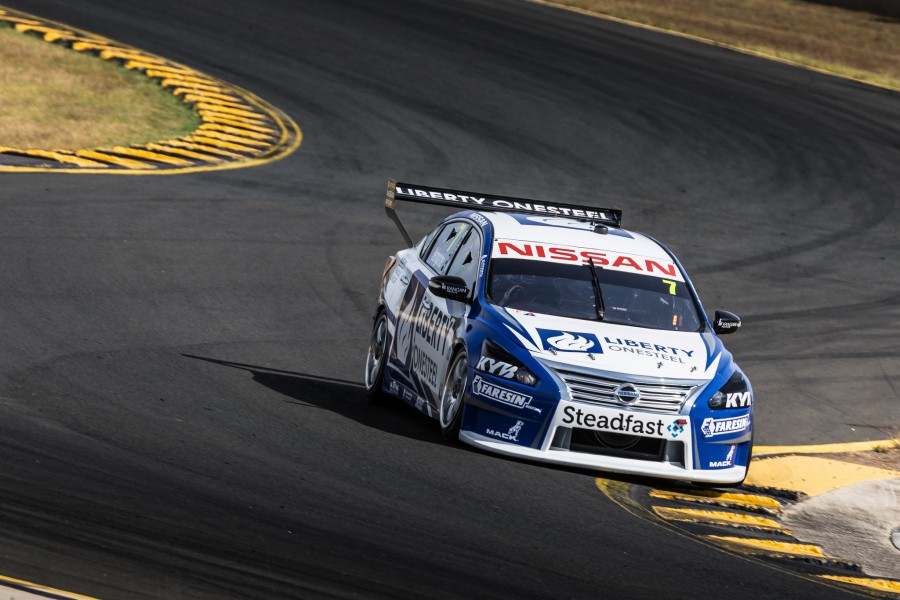 It is, therefore, pushing on with development programs for the Altima in accordance with its ‘big picture direction’ on both engine and chassis.

The Patrol 4WD-based powerplant is considered the area with the most room for improvement. The Altimas were more competitive in the less-engine-reliant Newcastle last November, for instance.

In a sign of intent, the team created the role of technical director last year, and has recruited NASCAR mainstay Nick Ollila, who started just before Christmas.

Ollila had two spells with Penske earlier in this career – as a mechanic, engine builder and chief engineer – and led the NASCAR aerodynamic departments for Roush Racing, Richard Childress Racing and Red Bull between 1997 and 2009.

“In that role, ultimately we’re working on making the cars faster as a group in every aspect, and you need to be doing that in this category,” driver Michael Caruso told Supercars.com of Ollila.

“His wide knowledge of motor racing as a whole and being in that role of technical director, it’s overseeing and giving that direction to everyone in the team, to help move us in a direction that will move us forward.”

Nissan enjoyed a promising Sydney Motorsport Park test, with Caruso recording the third-fastest time, but it will be acutely aware that Rick Kelly set the pace 12 months earlier. 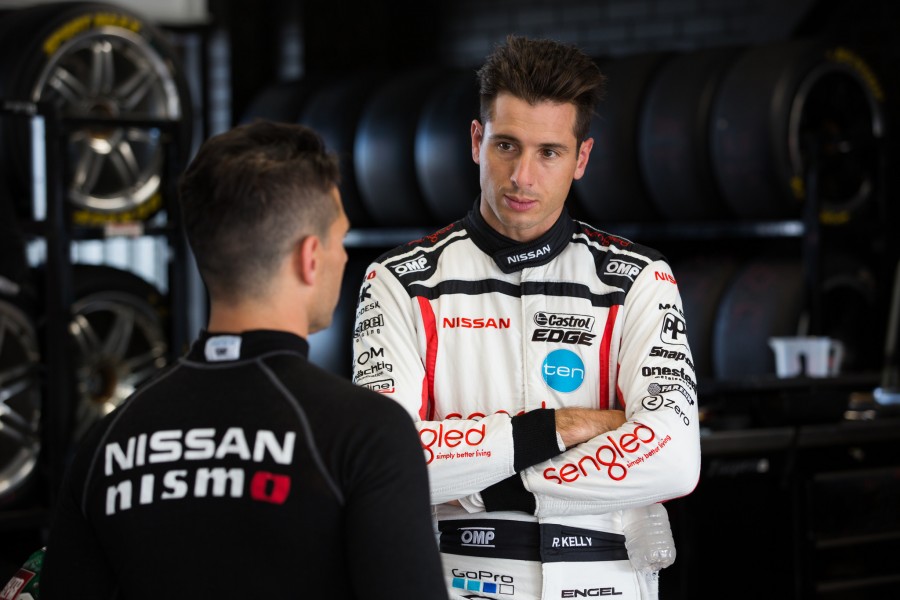 Caruso and Kelly led the way for Nissan in the 2017 championship, but had to settle for 13th and 14th, as the team also struggled with the year's new construction Dunlops.

Their experience becomes that little bit more important with Todd Kelly’s retirement at the end of last season to focus on team co-ownership.

Expectations are that Simona De Silvestro will turn signs of promise in her rookie season into more-substantial results, working with new race engineer Chris Stuckey, signed from Preston Hire Racing.

De Silvestro missed out on a top 10 at Bathurst with a late crash, but impressed on the level playing field offered by Newcastle’s addition to the calendar.

Replacing the elder Kelly brother is Andre Heimgartner, who returns to full-time Supercars competition following a starring performance as a co-driver on the Gold Coast last October with Brad Jones Racing.

That Heimgartner’s 2017 podium tally of one was more than his new employer’s is perhaps a cruel indicator of Nissan’s season.

The resolve and pieces are there to turn that around this year, though, and doing so could shape how things look in the years to come.