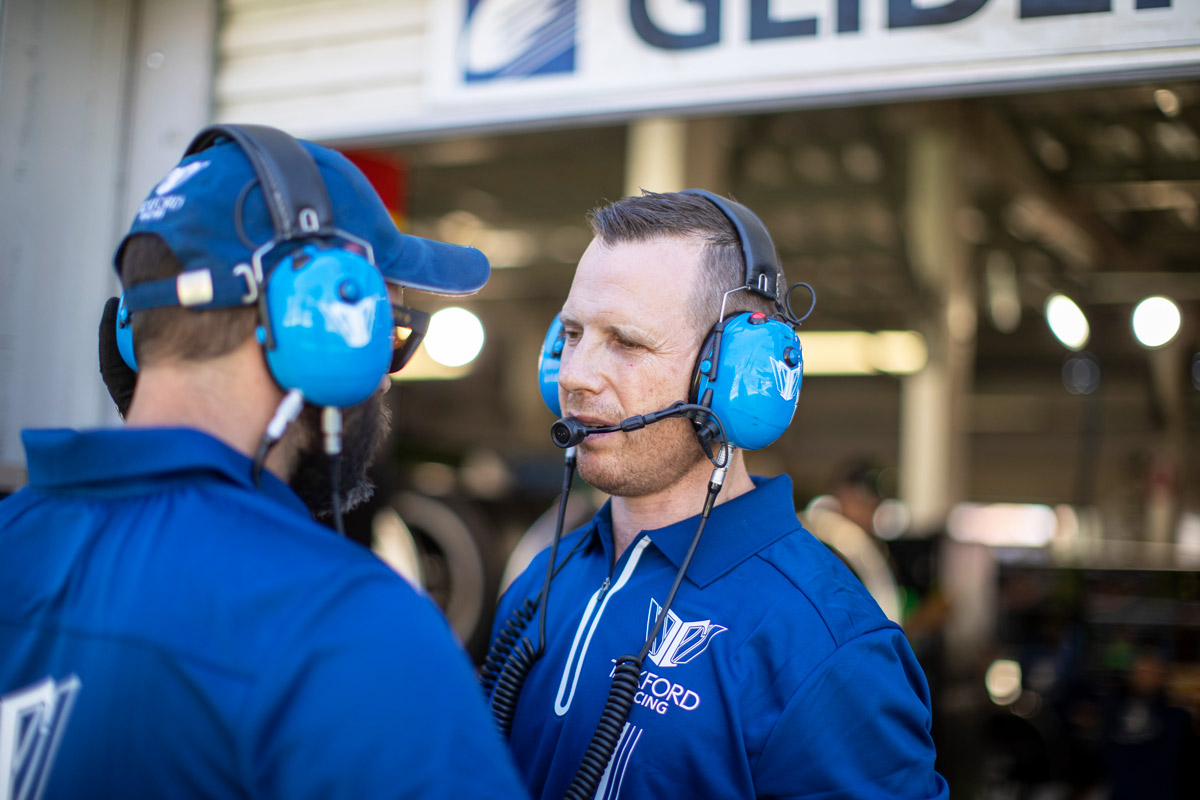 For Tickford Racing team manager Matt Roberts, there was never a question of Holden or Ford.

“I didn’t really have a choice. I was born a Ford baby and my blood is blue,” Roberts tells Supercars.com.

The son of Bob, who raced against the likes of Bob Jane, Norm Beechey and Harry Firth, Roberts is approaching 18 years in the Tickford organisation – almost accounting for half of his life, having turned 40 on Thursday.

A motocross racer as a youngster, the Melburnian completed a motor mechanic apprenticeship before getting a taste of top-level motorsport.

“The minute I started working in the touring car industry, I stopped racing and that pretty much took over my life. I mean look, I’ve always had racing in my blood,” he says.

“So I did three years at Prancing Horse Racing with Paul Cruickshank and Tony Noske, or Mark Noske was driving then… that’s pretty much where I cut my teeth.”

By December 2002, he would land at Glenn Seton Racing, which would promptly be rebranded Ford Performance Racing.

He’s been there ever since, through name changes to Prodrive Racing Australia and now Tickford Racing. 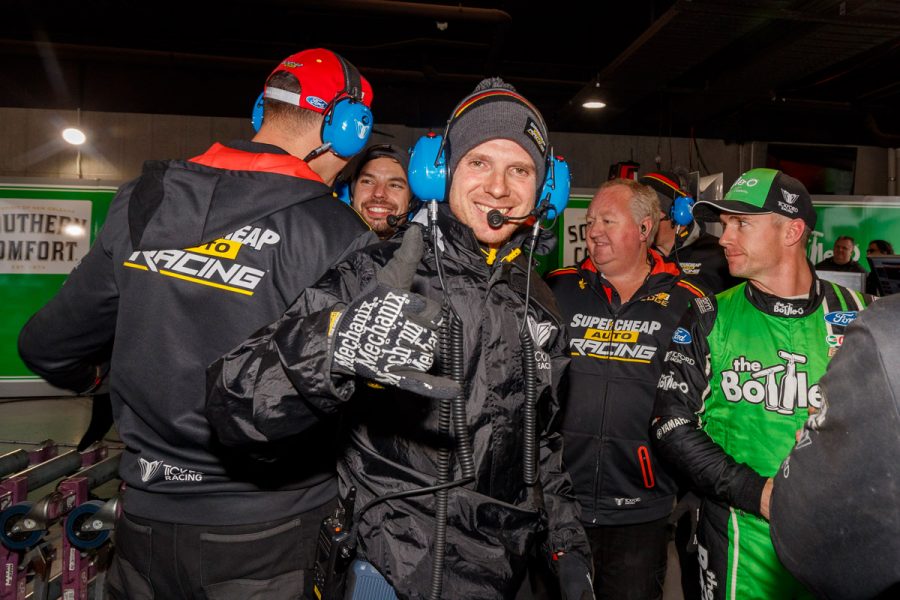 From starting out as the number two mechanic for David Besnard, he’s steadily risen up the ranks.

He would become Seton’s number one for 2004 and then work closely with Mark Winterbottom before rising to crew chief, assistant team manager, and finally, team manager.

Throughout the many drivers he’s worked alongside during his tenure, perhaps there’s none he has formed a closer connection with than 2015 champion and long-time stalwart Winterbottom.

“Frosty is probably one of the drivers I have spent the majority of my time with,” Roberts notes.

“I spent 11 years as Mark’s number one and really we sort of progressed our careers together.

“He’s only a year younger than me and we remain very close to this day (even with Winterbottom now at Team 18). 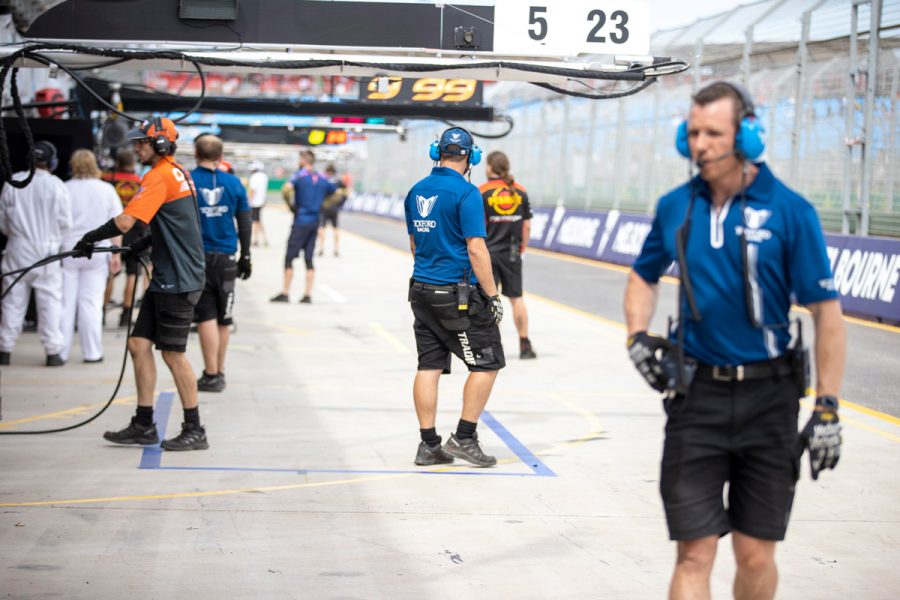 “We have both got a young family, all his kids are pretty much the same age as my kids. We’ve got three kids, he’s got three kids.

“We sort of grew together and him as a driver, I remember him coming into the FPR days, he was a young kid, fresh out of Stone Brothers in the Konica Series back then.

“He was the new kid on the block and over the years watching him grow, I guess he has watched me grow from a mechanic to a team leader I guess.”

With CEO Tim Edwards remaining in Melbourne as Tickford rushed into NSW during the week to beat the state border’s closure, Roberts is leading personnel on the ground at Sydney Motorsport Park.

Tickford will be out to build on a last-start podium for Lee Holdsworth in the Truck Assist Sydney SuperSprint next weekend.