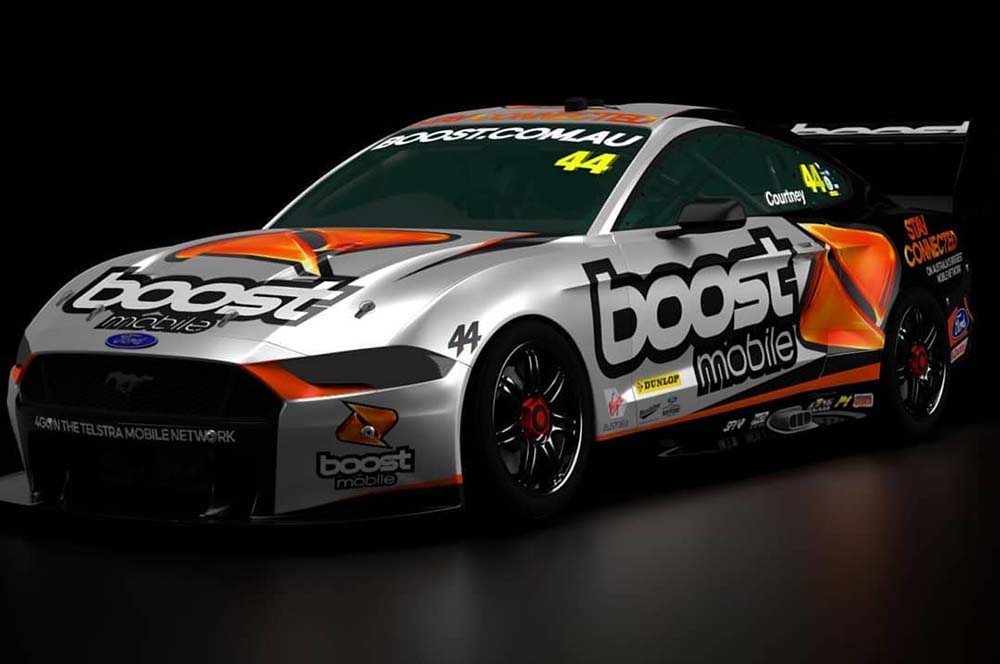 WATCH: GET READY FOR THE BP ULTIMATE SYDNEY SUPERSPRINT

Courtney will rack up his 200th round start next weekend at home in Western Sydney where he grew up. He will become just the 18th driver in history to reach that milestone, following the most recent inductee – new Tickford teammate Lee Holdsworth.

Courtney’s last start in a Ford was his memorable title-winning race at Homebush in 2010. From 199 round starts he sits with 15 race wins, 10 Championship poles and 59 podium placings. 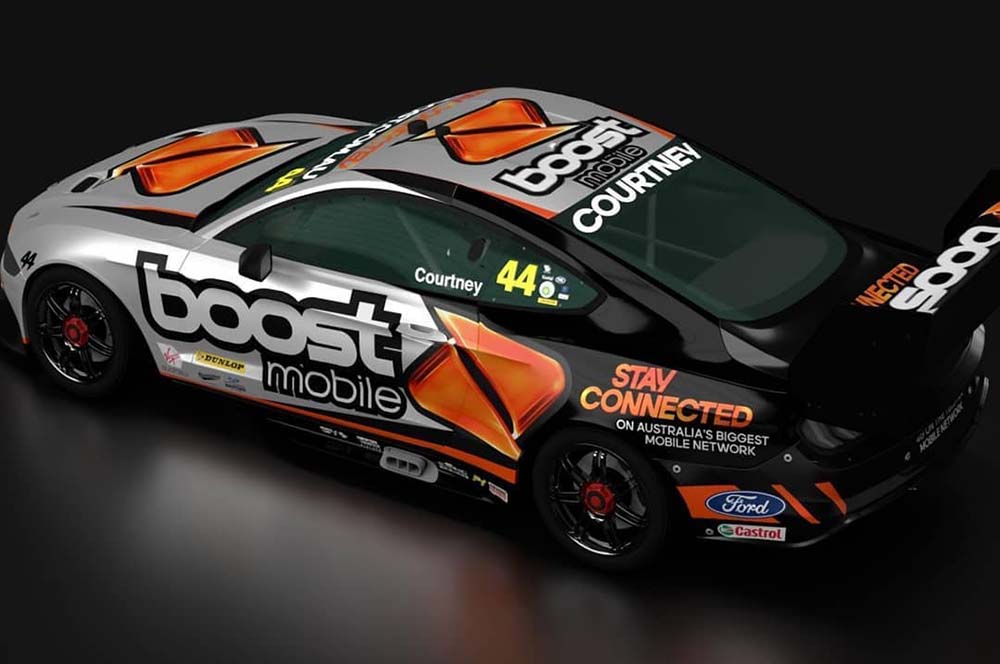 He’s replaced Will Davison on the grid after the two-time Bathurst winner’s 23Red Racing Sponsor pulled funding last month due to the COVID-19 setbacks.

The finalised Courtney livery is expected to be officially revealed early next week ahead of the BP Ultimate Sydney SuperSprint.

19/06/2020
Stay In The Know
Sign up to the Virgin Australia Supercars Championship Newsletter
We use cookies to ensure that we give you the best experience on our website. If you continue to use this site we will assume that you are happy with it.Ok