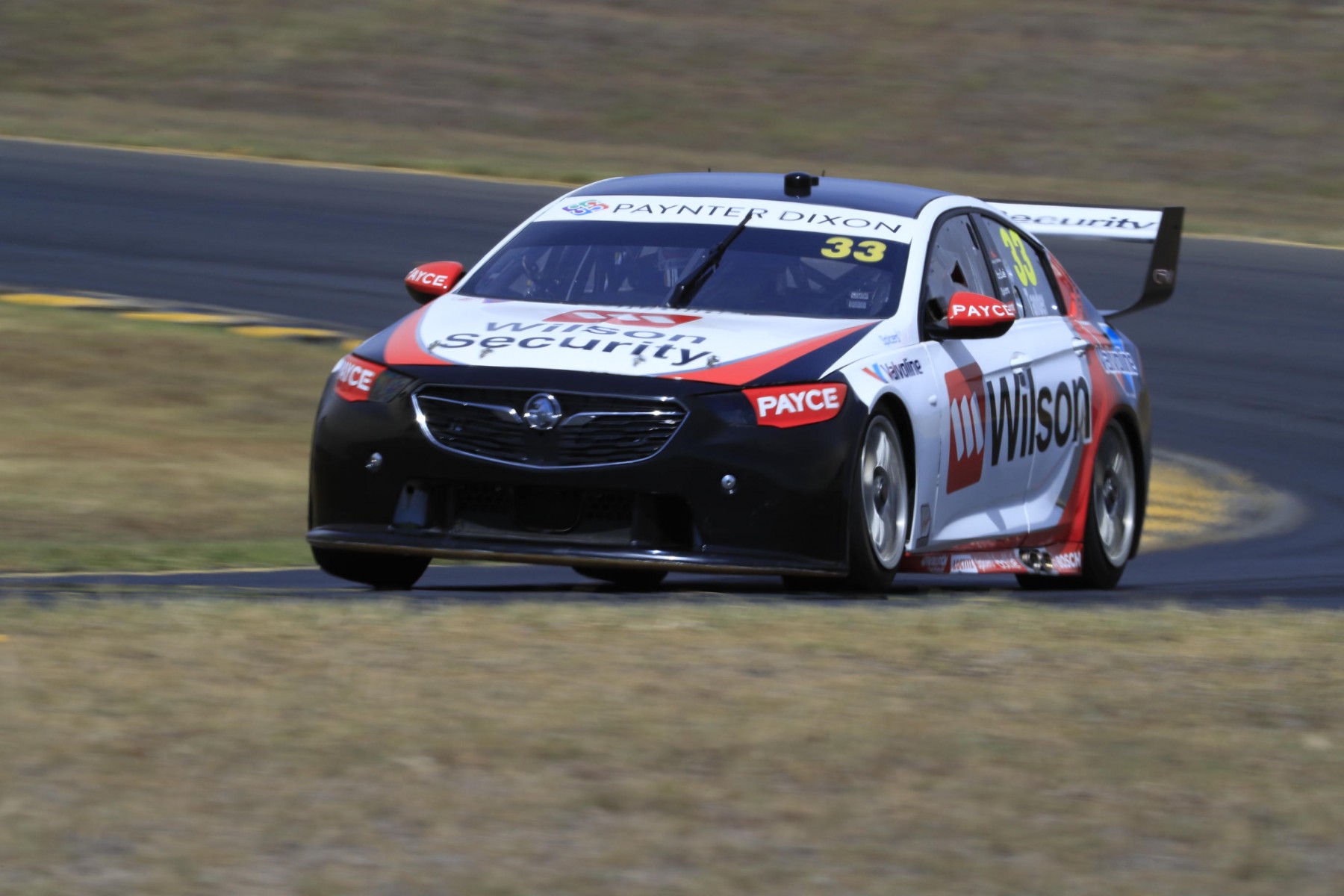 All Holdens received additional bracing to their splitters in the lead-up to the test after issues emerged during recent shakedowns.

Due to the ZB Commodore’s smaller front overhang, the splitter – while retaining the same mandated length and position to the front-axle – protrudes further forward than that on the VF.

Factory Holden team Triple Eight and customer Tekno Autosports are running splitters made by Lightning Composites in Queensland, while GRM produced the splitters for the southern teams.

Triple Eight owner Roland Dane told Supercars.com in Sydney that his team had added additional bracing after noting minor movement of the splitter during its shakedowns at Queensland Raceway last Friday. 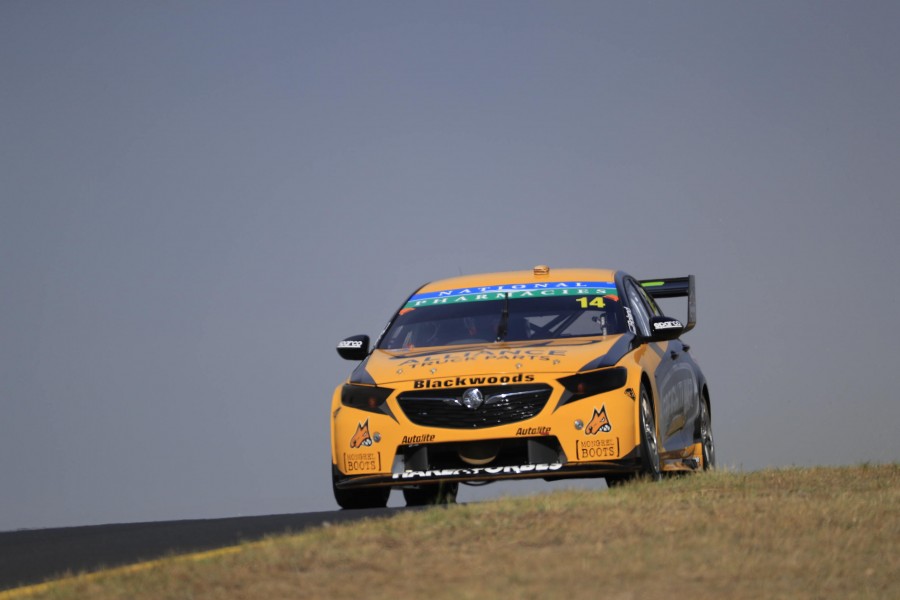 The issue did not occur on Triple Eight's prototype car during earlier testing as it was fitted with removable front bumper cheeks for adjustments to be made during the aero testing.

Although not their purpose, the cheeks had the effect of strengthening the front bar, hiding the problem.

Brad Jones Racing was unaware of the issue until encountering it during shakedowns at the high-speed Phillip Island on Tuesday.

BJR put its own remedy in place before arriving in Sydney, while GRM sent a composites specialist from Melbourne to brace its splitters and that of Erebus, Team 18 and Walkinshaw Andretti United last night.

Tander’s car had been the only one to strike trouble during the morning run at the Sydney test, spending significant time in the garage while work continues on the problem.

The #33 Holden did the least laps of any during the morning session and, at time of writing, missed the entire first hour of the afternoon's running. 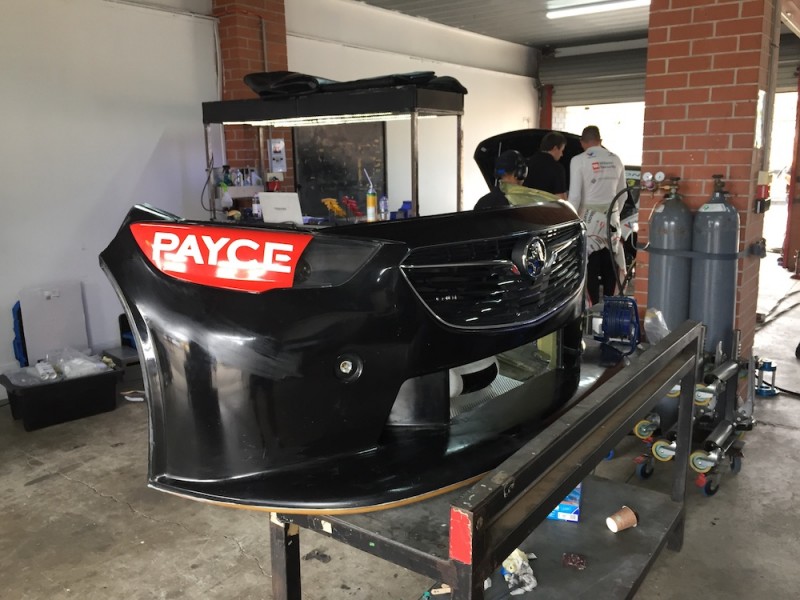 Tander's spare splitter being repaired in the GRM garage

“We sent our two cars out this morning with different bracing to compare them,” Barry Rogers told Supercars.com.

“Garth had flapping into Turn 1 where the splitter was coming away from its fibreglass mount, so we changed the bracing on that, but we’ve encountered the problem again.

“We are fixing it up and, because you’re not going to do any damage apart from detaching it again, we’ll send it out and see how it goes.

“It’s a shame that it’s cost us track time, but Garth was pretty happy with the car from the laps he did.

“With a new car, you’ll always have things pop up and when you’re trying to make everything as light as possible, there’s a chance it’ll need more support.”

With GRM only able to produce one spare splitter to be shared by all the southern-based Holden teams at today’s test, Jones said BJR took no chances in its approach to the problem.

“We implemented everything that we know to stop it because we knew we didn’t have much time to modify the bar while it was here,” Jones told Supercars.com.

“It might be a bit of overkill what we’ve done, but we’ve done everything we know and we’ve solved the problem.

“We only have one bar per car here and we didn’t want to take any chances.”

Every Holden in the field is expected to have at least one spare front bumper and splitter in time for the Adelaide 500 on March 1-4.